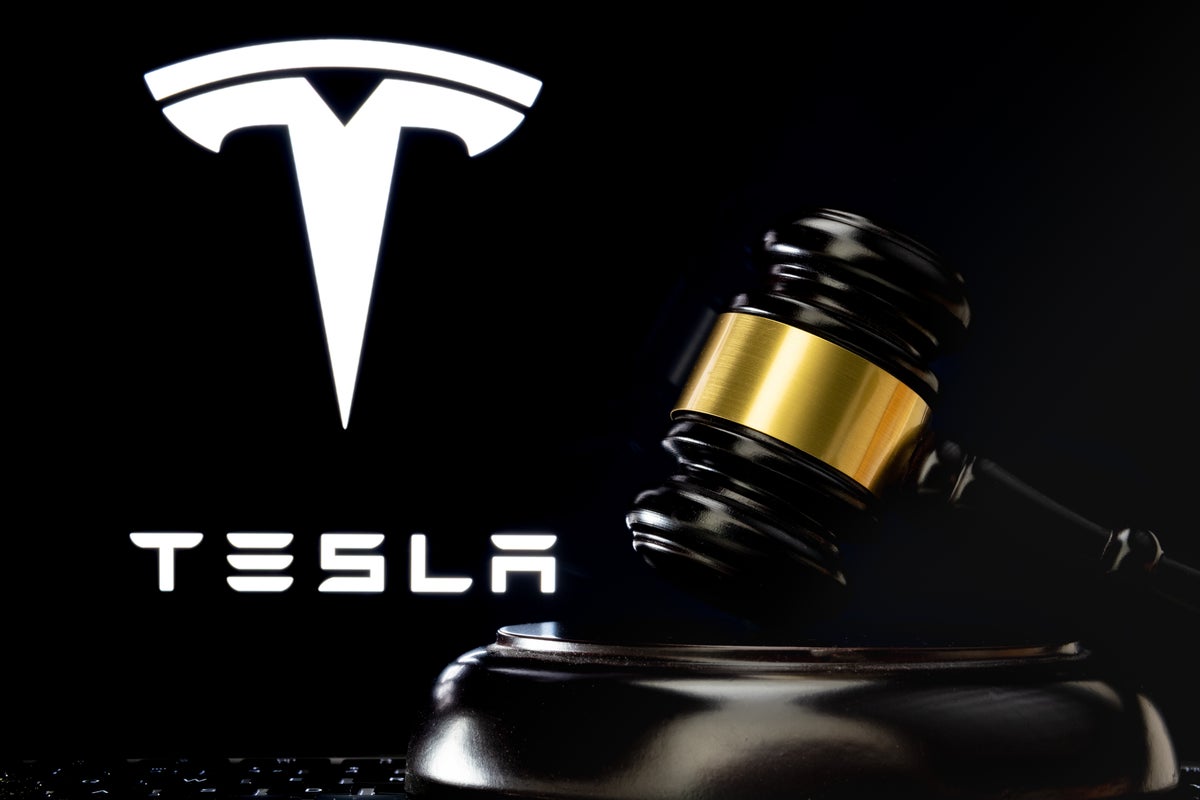 Tesla Inc TSLA was found to be just 1% liable in a 2018 car crash that killed two teenagers and injured another, according to a verdict by a Florida jury.

What Happened: A Fort Lauderdale federal jury found the Elon Musk-led electric vehicle maker to be the least responsible for the death of 18-year-old Barrett Riley and his friend, who lost control of a Model S and crashed it into a concrete wall at 116 miles per hour.

The jury found Riley 90% negligent, his father 9% negligent, and Tesla just 1% negligent in the death, and awarded Riley’s family $10.5 million in damages for pain and suffering, according to Reuters.

Why It Matters: The 2018 Florida case had prompted Riley’s family to initially sue Tesla over a defective battery pack that led to the blaze — that claim was dismissed by a judge.

Riley’s parents, James and Jenny, later alleged Tesla had not informed them about their son having tricked a company technician into removing a speed limiter from the car.

The Rileys’ lawyer said they were pleased with the negligence finding, and hoped the case would help prevent other accidents and save lives, according to Reuters.

Tesla-related accidents have drawn intense media and regulatory scrutiny across the world. The company faces a barrage of lawsuits and investigations over its Autopilot driver assistance feature, with the first such trial set to begin in a Florida state court in September.

Price Action: Tesla shares closed 2% higher at $736.59 on Tuesday and rose nearly 0.7% in extended trading, according to data from Benzinga Pro.