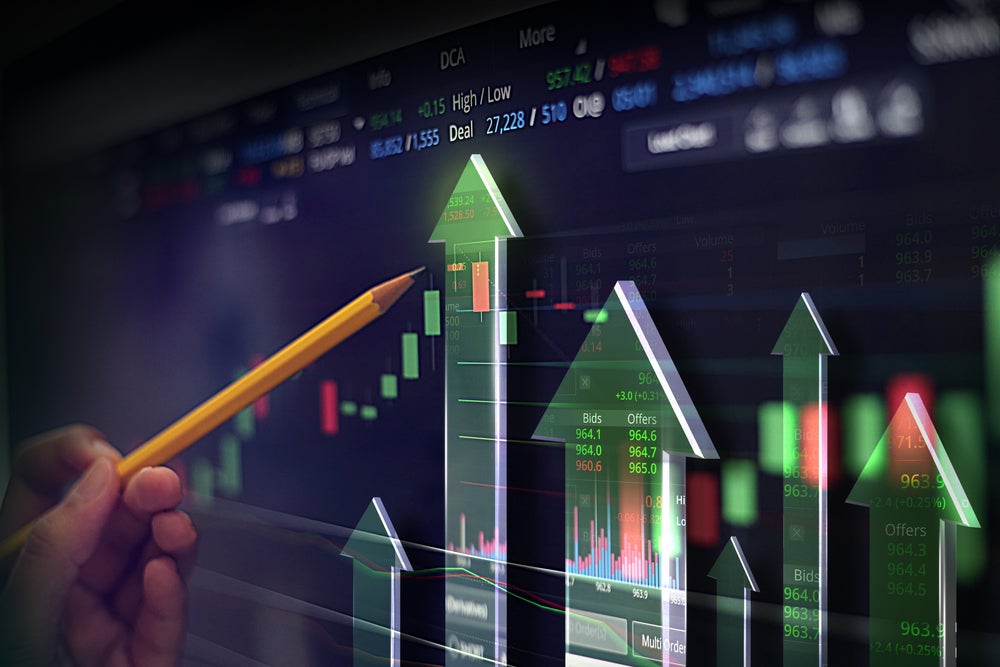 1. Tesla Inc TSLA: Tesla shares briefly rose on Monday after a report indicated the company is working on a revamped Model 3 vehicle, which could reduce costs. Tesla is in the process of rolling out an improved version of its Model 3, codenamed project “Highland.” Shares of the EV-maker closed the session on a flat note.

2. Apple Inc AAPL: Turmoil at Apple’s key manufacturing hub of Zhengzhou may lead to a production shortfall of about 6 million iPhone Pro units this year, reported Bloomberg, citing a source. The situation remains fluid at the plant and the estimate of the shortfall may change, the report added. Shares of the iPhone maker closed 2.63% lower on Monday.

3. Anavex Life Sciences Corp AVXL: Shares of the clinical-stage biopharmaceutical company closed 23.47% lower on Monday after the company reported losses widening to $14.3 million, or $0.18 per share, for the September quarter from a net loss of $11.7 million, or $0.15 per share, a year earlier.

4. Axsome Therapeutics Inc AXSM: Shares of the biopharmaceutical company ended 31.54% higher on Monday after it announced that its AXS-05 substantially delayed the time to relapse and prevented relapse of agitation in patients with Alzheimer’s disease, compared to placebo.

Read Next: Recession Watch: Bank Of America Says US Economic Breakdown ‘Could Come At Any Time’