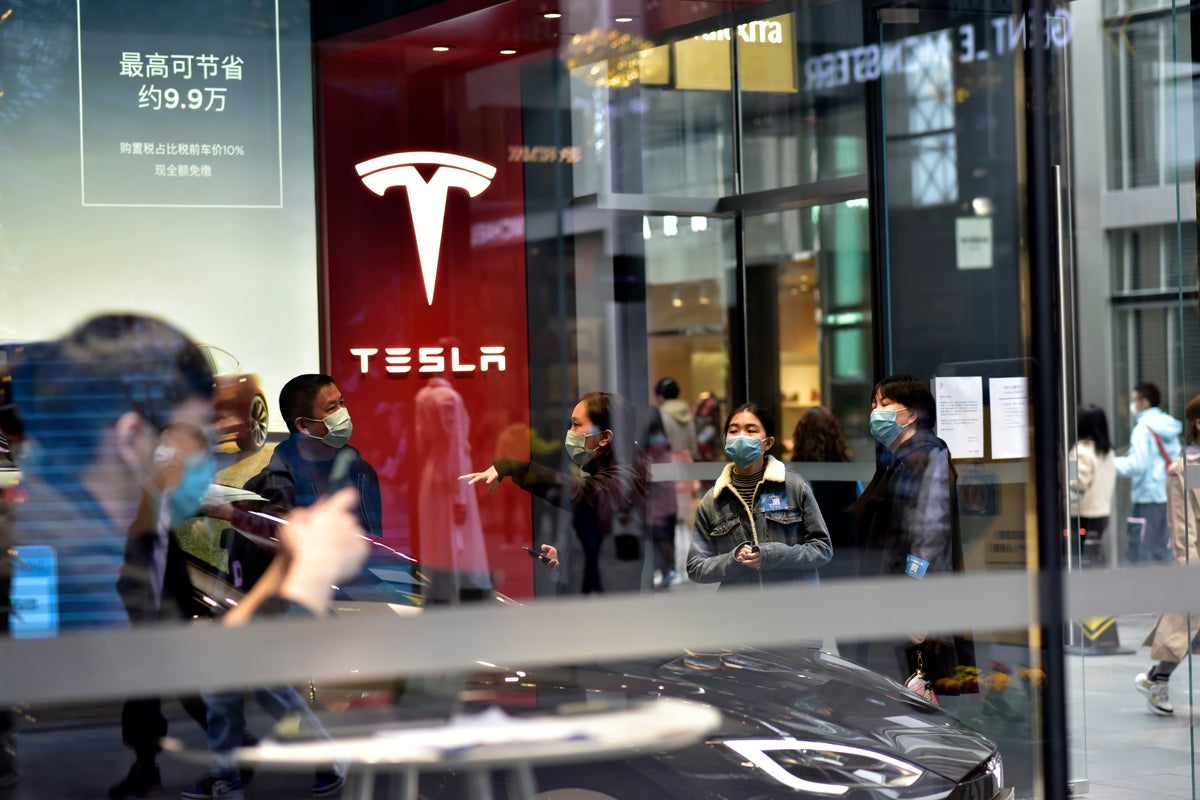 Tesla, Inc. TSLA red-hot sales pace seen in China in June may have cooled off a bit.

What Happened: Tesla may have sold 30,000 Giga-Shanghai-made electric vehicles in China in July, according to preliminary estimates released by the China Passenger Car Association, CnEVPost reported.

Full July data is likely to be published by the industry body in the coming days.

The estimated July run rate represented a 9% drop from the 32,968 cars the company delivered a year earlier. On a month-over-month basis, sales plummeted about 62% from the record China wholesale sales of 78,906 units in June.

The softness does not come as a surprise, as Tesla shuttered operations at its Giga Shanghai plant in the first two weeks of July for facility upgradation, Reuters reported, citing an internal company memo.

Benzinga’s Take: The July softness shouldn’t matter much for Tesla, as the EV maker has historically revved up things in the back-end of the quarter, as it did from a very weak April that came on the back of COVID-19-linked production halts.

In the second-quarter earnings call, CEO Elon Musk exuded confidence in a record second-half performance to keep the company on track to hit its 50% long-term delivery growth target.

Price Action: Tesla stock closed Thursday’s session up 0.40% to $925.90, according to Benzinga Pro data and rose modestly in extended trading.