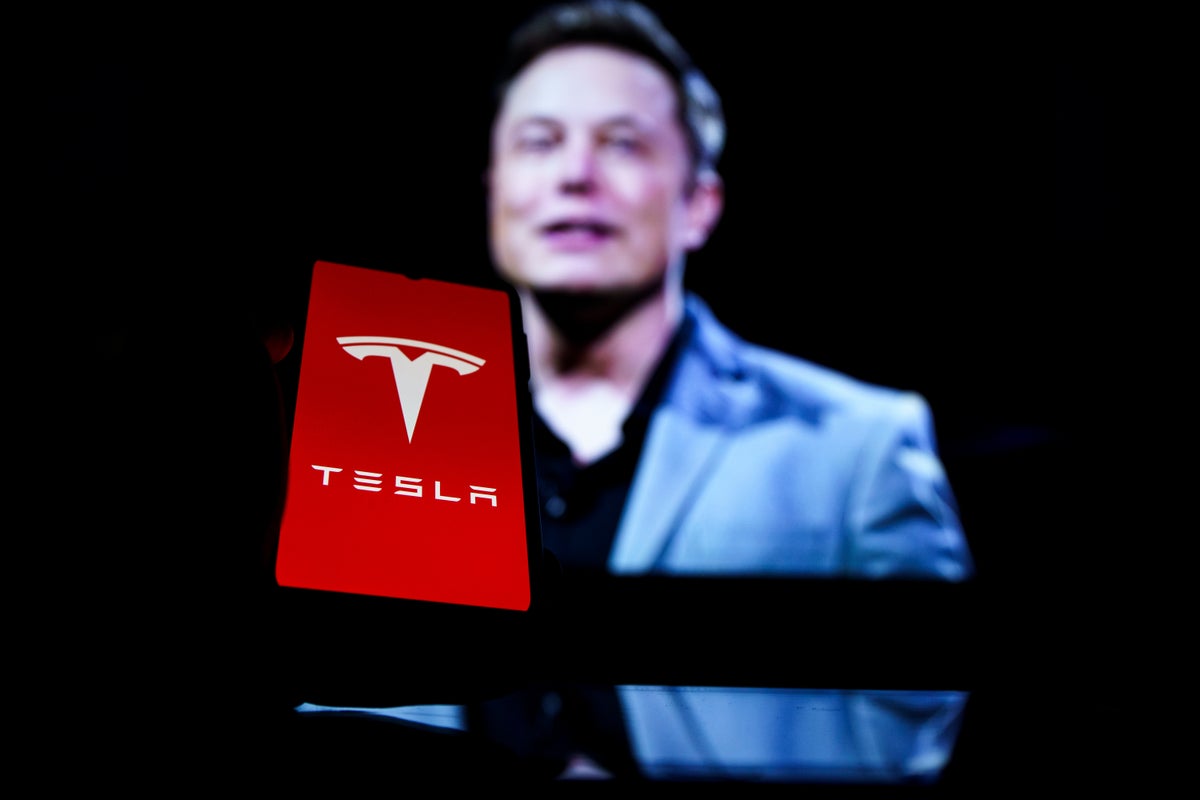 Here are key figures from the report compared with Wall Street’s predictions.

“Though we faced certain challenges, including limited production and shutdowns in Shanghai for the majority of the quarter, we achieved an operating margin among the highest in the industry of 14.6%, positive free cash flow of $621M, and ended the quarter with the highest vehicle production month in our history,” the company said in a statement.

What’s more, Tesla sold a staggering 75% of its Bitcoin BTC/USD holdings, adding $936 million in cash to its balance sheet.

See Also: Did Tesla Make Money On Its $1.5B Bitcoin Purchase?

Musk’s Crypto Moves: It is not that CEO Elon Musk is any less bullish on cryptocurrency — he hasn’t sold any of Tesla’s Dogecoin DOGE/USD holdings. Instead, he sold Tesla’s Bitcoin as a hedge against the macroeconomic and geopolitical uncertainty global markets are facing.

On the earnings call, Musk explained why Tesla decided to unload a significant portion of its Bitcoin holdings.

“The reason we sold a bunch of our Bitcoin holdings was that we were uncertain as to when the COVID lockdowns in China would alleviate,” the billionaire CEO said. “So, it was important for us to maximize our cash position given the uncertainty of the lockdowns.”

“We’re certainly open to increasing our Bitcoin holdings in the future — so this should not be taken as a verdict on Bitcoin,” he said, before quickly adding that “we have not sold any of our Dogecoin.”

The Big Buy: In February 2021, Musk made his first Bitcoin purchase, worth $1.5 billion, in Tesla’s name, making it one of the biggest businesses to add the apex coin on its balance sheet.

Tesla sold $272 million worth of the cryptocurrency shortly after, still in the first quarter of 2021, and said it had a “positive impact” of $101 million on the company’s earnings.

Photo by Rokas Tenys on Shutterstock