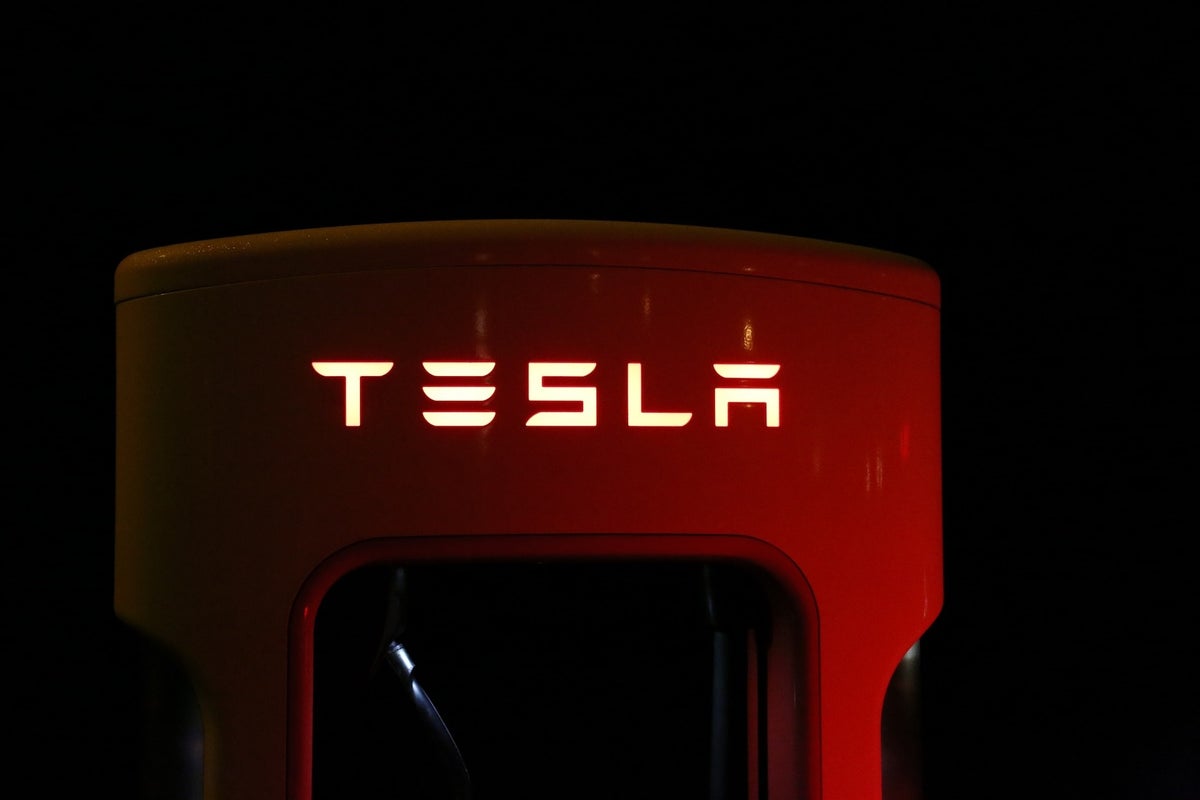 The sharp plunge in Tesla, Inc.’s TSLA stock through 2022 alienated even its staunchest backers, with some even saying the damage is self-inflicted.

What Happened: Tesla is no longer among the top 10 holdings of the Korean Investment Management’s electric-vehicle mutual fund, according to Bloomberg.

The EV-specific mutual fund now has less than 2% of its net asset value invested in the Elon Musk-led company, down from 9% previously.

See Also: Everything You Need To Know About Tesla Stock

Some of the negatives weighing down on the stock, according to the fund’s lead manager Hwang Woo-taek, include competition from traditional automakers and Musk’s selling more of his Tesla stake to fund his acquisition of Twitter.

Tesla’s valuation is still lofty despite the recent stock pullback. The company must prove it can meet expectations with respect to new models and internally produce batteries to bring down costs, he added.

The fund has consistently beaten 98% of its peers over the past three years, increased exposure to EV charging stocks including Eaton Corp. plc ETN and ABB Ltd. ABB, Bloomberg reported.

Why It’s Important: Tesla has fallen in stature. The Austin, Texas-based company has to settle the noise around it and focus primarily on innovation, execution and its financials.

In premarket trading on Thursday, Tesla shares were slipping 2.21% to $125.94, according to Benzinga Pro data.

Read next: Why Tesla Stock Is Sharply Falling Right Now