The Fed Cannot Go Bankrupt; However, It Can Bankrupt the Country 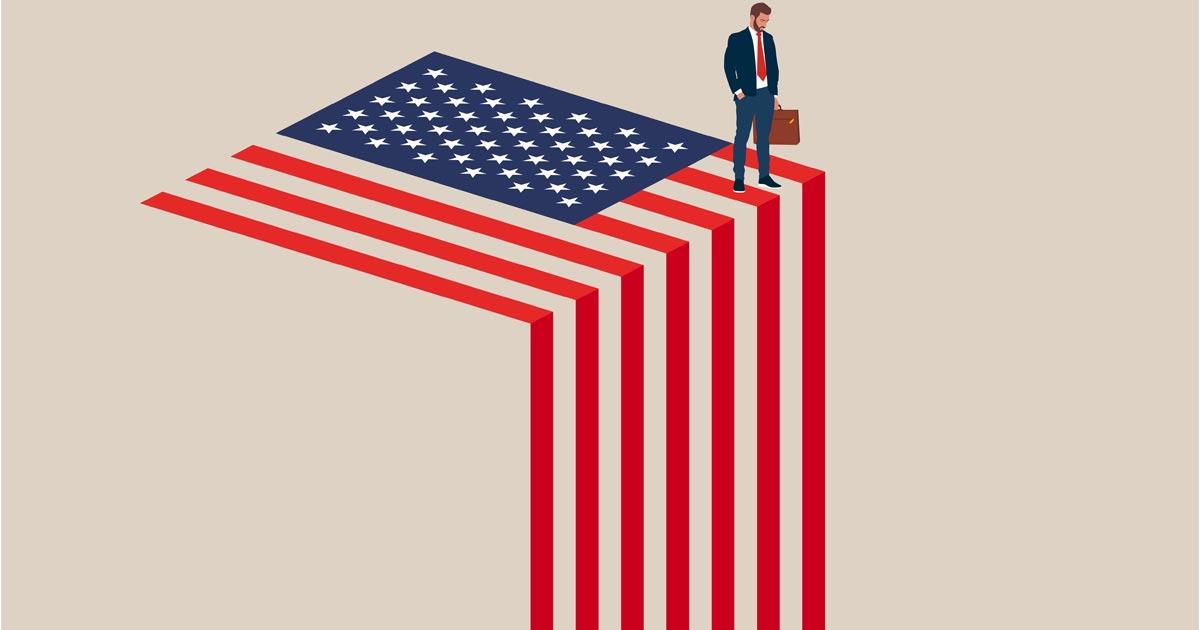 A recent essay on the Mises Wire triggered quite a bit of discussion among a group of Austrian school economists. Paul H. Kupiec and Alex J. Pollock’s “Who Owns Federal Reserve Losses and How Will They Impact Monetary Policy?” became the focal point for a wide-ranging discussion of monetary issues that got to the heart of our monetary and overall economic future.

The article itself is a fairly straightforward explanation of how the Fed works, and provides several options that the Fed might pursue in a rising interest rate environment. The authors contend that the Fed has intervened itself into a corner, where losses probably will increase as the Fed raises rates. David Howden opined that this might not happen, as the Fed will roll over its mostly short-term, low-yielding investments into higher-earning assets, which will tend to protect its net interest income and provide an operating profit. Furthermore, the Fed is not required to mark its low-yielding investments to market. Were it required to do so, the Fed’s true financial weakness would be revealed.

The Fed Ignores the Rule of Law

But what can or will be done about it? Early in their essay, Kupiec and Pollock conclude that nothing will be done, despite the provisions of the law that created the Fed over one hundred years ago. The losses will not go away; they simply will be transferred to the unwitting public through loss of purchasing power. Per Kupiec and Pollock:

“Innovations” in accounting policies adopted by the Federal Reserve Board in 2011 suggest that the Board intends to ignore the law and monetize Federal Reserve losses, thereby transferring them indirectly through inflation to anyone holding Federal Reserve notes, dollar denominated cash balances and fixed-rate assets.

The “innovation” in accounting policies centers around the Fed’s newly minted “deferred asset” account, to which underwater assets will be transferred. Per Kupiec and Pollock:

Today, the Federal Reserve Board’s official position is that, should it face operating losses, it would not reduce its book capital surplus, but instead would just create the money needed to meet operating expenses and offset the newly printed money by creating an imaginary “deferred asset” (Section 11.96) on its balance sheet.

If the Fed were subject to the rule of law, either it would have stopped money printing years ago or its creditors would have forced it to close its doors. Yet the rule of law is completely ignored. Per Kupiec and Pollock:

The Keynesians running our economic life may be reassured that the Fed cannot fail in a technical sense, but the public should be appalled. The continual monetization of the federal budget threatens the complete loss of the dollar’s purchasing power—to wit, a Weimar Republic–style catastrophe.

Today’s monetary leaders fail to understand the true nature of money and, therefore, cannot conceive that there are real consequences to their outlandish irresponsibility in monetizing government debt and brazenly dismissing the rule of law. As the facilitator of monetary debasement, borne by the general public, the Fed fosters the destruction of societal capital.

The federal government does not have to answer to the law nor the public for its irresponsible and destructive spending. The purpose of insolvency is to force an institution, whether public or private, to stop destroying capital. Austrian school economists understand that capital must be created by hard work, innovation, frugality, and, most of all, savings. The market allocates scarce capital to those enterprises that create things worth more than those scarce inputs.

The Solution Is a “Return to Sound Money”

In 1953 Ludwig von Mises added a relatively short final chapter to his 1913 masterpiece The Theory of Money and Credit. Chapter 3 of part 4 is titled “The Return to Sound Money.” It is as relevant today as it was almost seventy years ago. Mises explains how the US in particular could anchor the dollar to its gold reserves. The Fed would be eliminated and replaced by little more than a board that would monitor all dollars to make sure they are backed 100 percent by gold.

Mises was a master in presenting what self-serving Keynesian scholars try to hide in a fog of deception; i.e., that money can and should be subject to the rule of law, as are all other economic goods in society. I daresay that there is no single reform that comes closer to fostering peace, freedom, and prosperity than a “return to sound money.”