The Introduction Of Marijuana Legalization In The Senate Is A Step Forward For Cannabis Banking, Says Congressman Perlmutter 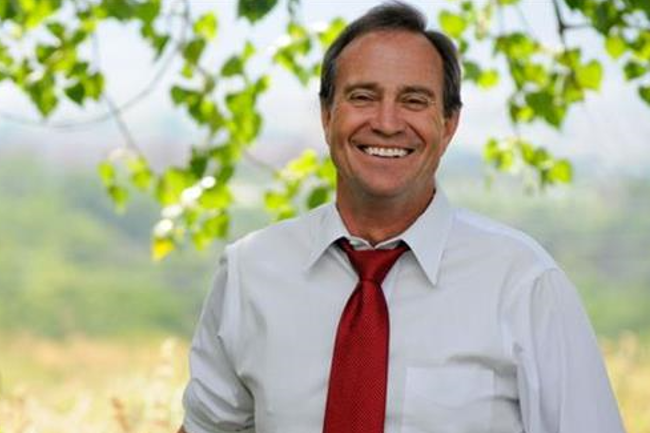 Before Perlmutter retires from Congress, at the end of this session, he pushed about getting the Secure and Fair Enforcement (SAFE) Banking Act enacted. “I think we may have just overcome our hurdle last week to getting this passed,” Perlmutter said, referencing the filing of the Cannabis Administration and Opportunity Act (CAOA). “I think we’ll get it passed.”

SAFE Banking Act has passed the House seven times. However, it is still in the Senate under Republican and Democratic leadership. “Now that Schumer and his colleagues have introduced their sweeping legalization bill, there is a clearer path for the banking legislation to pass,” Perlmutter added.

SAFE Banking Act Is The Only Priority?

According to Perlmutter’s opinion, Schumer and other senators have been viewed as obstacles to putting the marijuana banking legislation in the Senate. “They’ve insisted on attempting to pass comprehensive cannabis reform that includes equity provisions first before they would entertain advancing the incremental policy change,” Perlmutter told KOA NewsRadio in Denver.

“The trouble is they don’t have the votes to pass that sweeping piece of legislation,” Perlmutter added. “I think the fact they introduced something, [means] now we can really get to work [and] get the votes.”

Given the lack of consensus among Democrats and likely opposition from Republicans, lawmakers, stakeholders and advocates were quick to point out that reaching the 60-vote threshold to pass the bill in the Senate is unlikely.

In addition, Assistant Majority Leader Patty Murray (D-WA), after signing the CAOA bill, stressed that “lawmakers must enact the bipartisan banking bill in the meantime.”

Moreover, Perlmutter pointed out that “while the SAFE Banking Act is a priority, he also believes there is enough bipartisan support to combine that legislation with other incremental reforms related to cannabis research, federal access to the Small Business Administration (SBA) for the state marijuana industries and more.”
Finally, and if the Senate would not pass the CAOA, Schumer has been discussing the idea of ​​promoting an alternative package of incremental marijuana reforms that include those proposals.
“I think there’s a real opportunity to pass not as sweeping a piece of legislation as Schumer has introduced, but something that really will benefit the industry and make things safer,” Perlmutter concluded.
Official Photo: Courtesy of Perlmutter.house.gov