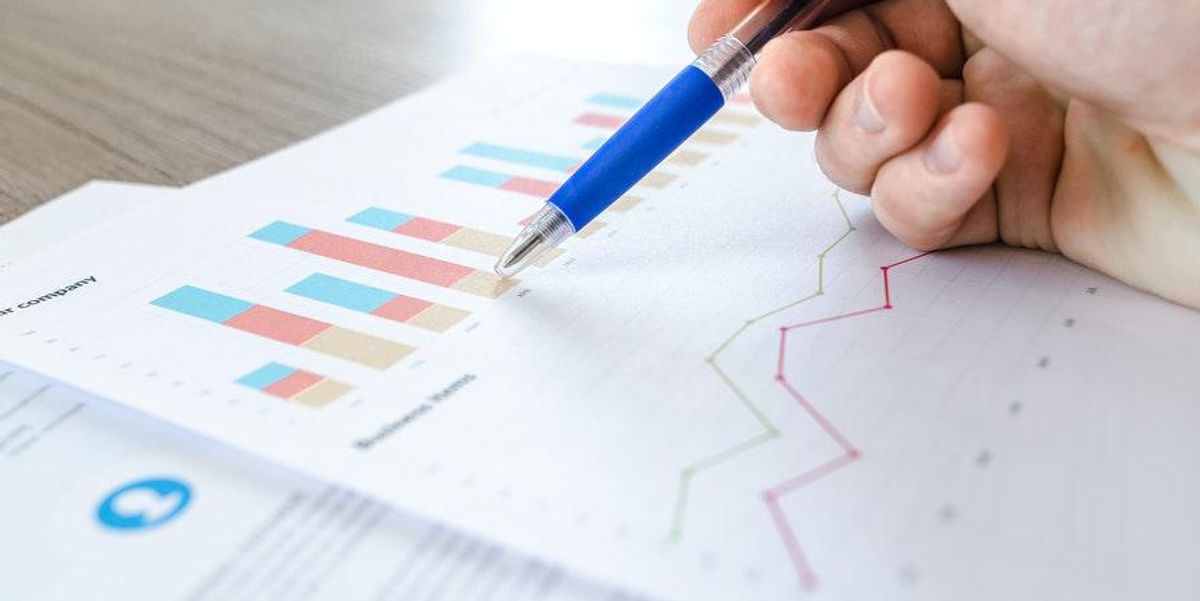 Shares of Tilray Brands (NASDAQ:TLRY,TSX:TLRY) jumped this week after the company released results for its fourth fiscal quarter and full 2022 year.

Also this past week, a Canadian cannabis producer announced a share consolidation plan.

Keep reading to find out more cannabis highlights from the past five days.

The company’s net loss for its fourth fiscal quarter came in at US$457.8 million, which includes a US$395 million non-cash impairment hit that mainly impacted “inventory, goodwill and other intangible assets.”

Tilray’s net loss for its entire 2022 fiscal period was US$434 million.

However, the producer beat analysts’ expectations with upticks in revenue for both the fiscal quarter and year; these numbers came in at US$153.3 million and US$628.4 million, respectively.

“We are confident that our proactive steps to plan for the evolution of the cannabis business in each of our markets has positioned Tilray Brands to be at the forefront of the industry on a global basis while delivering profitability and driving shareholder value,” Irwin Simon, chairman and CEO of Tilray, said.

The executive highlighted cost-savings measures put in place by Tilray to reach a healthier balance sheet.

Shares of the company reflected the optimism Simon demonstrated in his statement. The day Tilray released its financial results, the company closed 11.66 percent higher for a price of US$3.65.

Despite those recent gains, Tilray, along with the rest of the leading Canadian cannabis stocks, has struggled on the open market all year. Over a year-to-date period, Tilray is down in value by approximately 50 percent.

Shares of Calgary-based cannabis firm Sundial Growers (NASDAQ:SNDL) dropped drastically this past trading week after it revealed a share consolidation plan with investors.

The news came shortly after the firm announced the results of its annual and special meeting of shareholders. The share consolidation plan came into effect on the NASDAQ when the market opened on Tuesday (July 26).

Following the consolidation, the firm now has 237,993,119 issued and outstanding shares.

Value of the company drastically dropped after the consolidation became real. When the market opened on Friday (July 29), the company was down 25.69 percent for a price point of US$2.32.

Don’t forget to follow us @INN_Cannabis for real-time updates!

Securities Disclosure: I, Bryan Mc Govern, hold no direct investment interest in any company mentioned in this article.