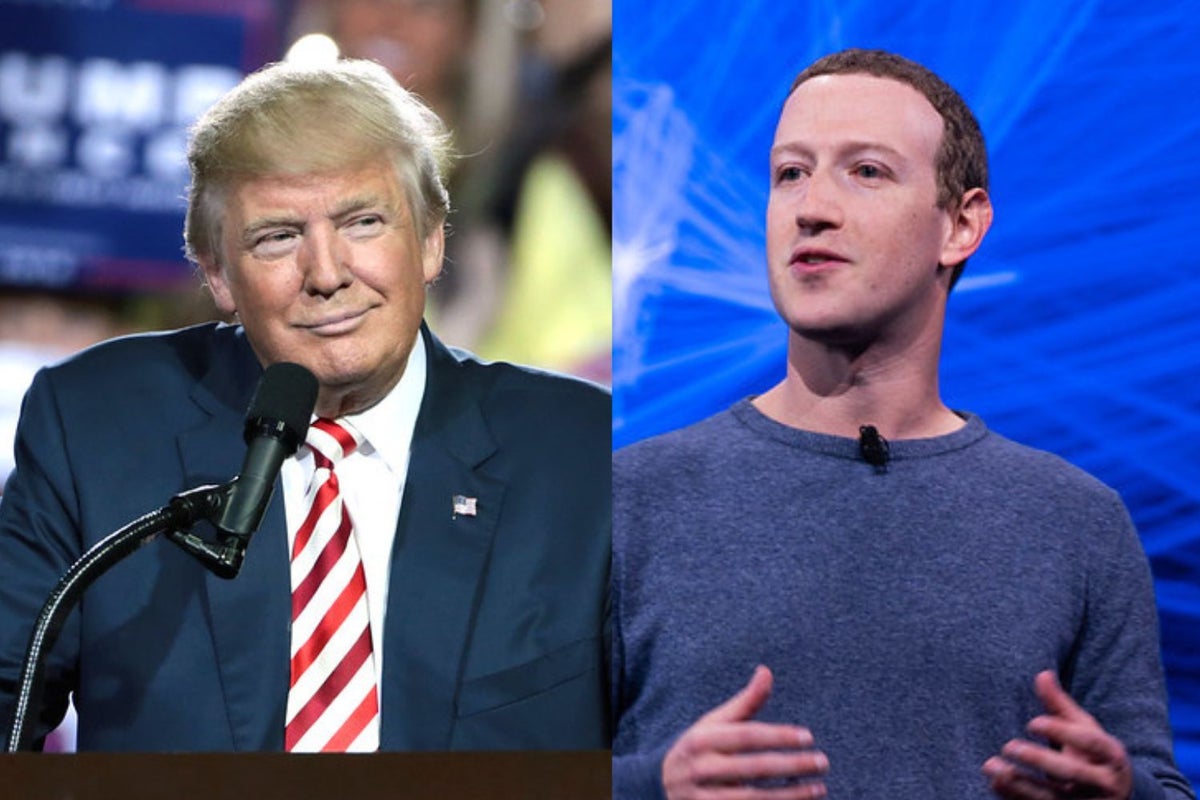 During his two-hour speech, he touched on various topics, including Facebook and  Mark Zuckerberg. Trump said that the Meta CEO joined him for dinner at the White House “last week,” although the former president hasn’t been in the White House in January 2021.

“Last week, the weirdo — he’s a weirdo — Mark Zuckerberg came to the White House, kissed my ass all night,” Trump said during the speech.

Also Read: Why Former President Trump Security Advisor May Need To Hand Over Money Received For Attending Gala With Putin

Last year, Trump made similar comments about Zuckerberg following his suspension from Facebook. He said the executive “used to come to the White House to kiss [his] ass” and called Zuckerberg “sick” for deplatforming him.

Photo: Courtesy of Anthony Quintano and Gage Skidmore on flickr