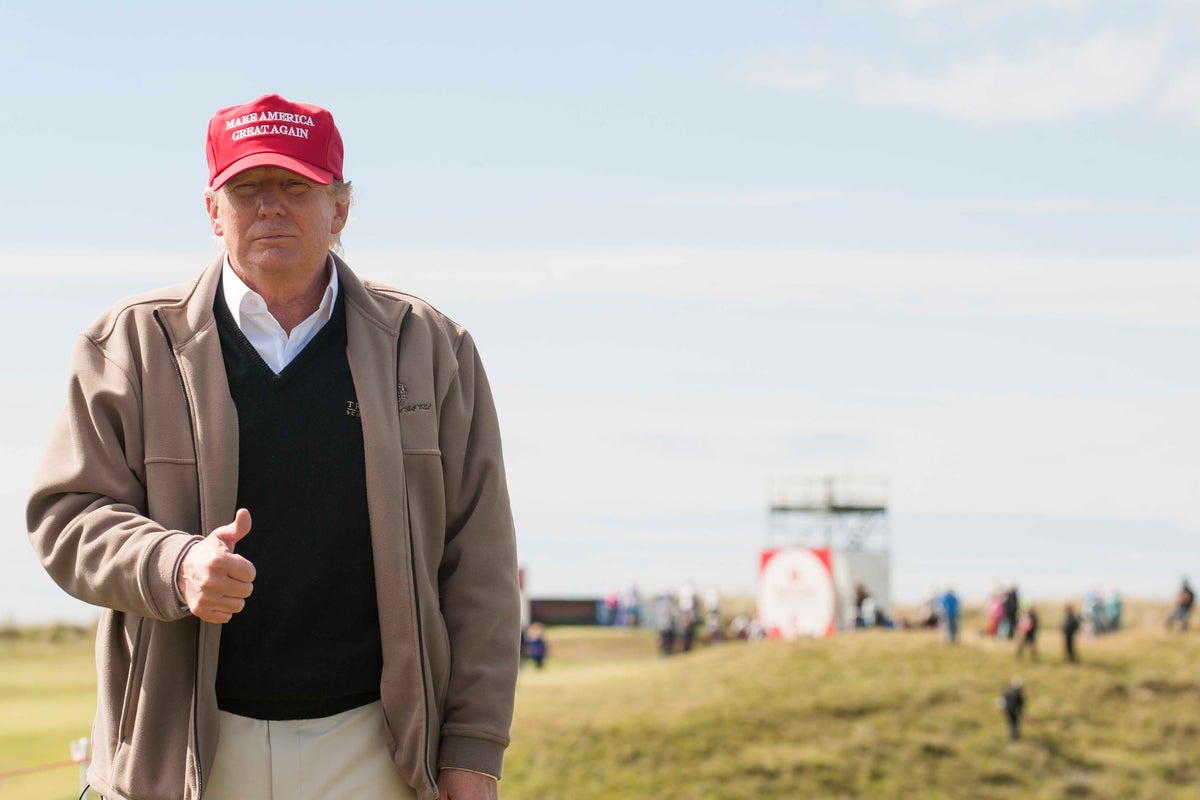 Former President Donald Trump said “nobody’s gotten to the bottom of 9/11” on Thursday when he was asked about the attack on the United States at a Saudi-backed golf tournament.

What Happened: Trump made the comments at the LIV Golf Tournament, which was held at Trump’s Bedminster, New Jersey course on Thursday.

“Well, nobody’s gotten to the bottom of 9/11, unfortunately, and they should have, as to the maniacs that did that horrible thing …”

— Donald Trump when asked about criticism he’s received from 9/11 families for hosting the Saudi-backed LIV golf tour at his club pic.twitter.com/CWrOr3B5VP

Trump said in relation to the tournament, “I can tell you there are a lot of great people out here today and we’re gonna have a lot of fun.”

The former U.S. leader said there are many of the best players in the world playing in LIV and “soon you’ll probably have all of them.”

Why It Matters: Families of 9/11 victims sent Trump a letter in which they said Trump had acknowledged Saudi Arabia’s role in organizing and carrying out the 9/11 attacks.

The families expressed their anguish at the Bedminster tournament by writing, “It is difficult for us to fully express the extreme pain, frustration and anger this upcoming tournament at Bedminster causes our community.”

“It is incomprehensible to us, Mr. Trump, that a former president of the United States would cast our loved ones aside for personal financial gain. We hope you will reconsider your business relationship with the Saudi Golf League and will agree to meet with us,” wrote the members of the 9/11 Justice.

While Trump’s support for the Saudi-backed LIV has earned him the backlash of families of 9/11 victims, the Saudi government has stated they had no involvement in the terrorist attacks on the United States.

Trump has touched on the controversial Golf league and rival PGA Tour on his Truth Social platform, which is a part of the Trump Media & Technology Group (TMTG), according to a prior report.

Trump shared his belief that LIV and PGA Tour would ultimately end up merging with each other.

“All of those golfers that remain ‘loyal’ to the very disloyal PGA, in all of its different forms, will pay a big price when the inevitable MERGER with LIV comes,” said Trump.

Price Action: On Thursday, Digital World shares closed 0.3% lower at $30.19 in the regular trading and fell 0.1% in the after-hours session, according to data from Benzinga Pro.