Twitter Will Show Verified Phone Numbers: Is This A Move To Please Elon Musk? 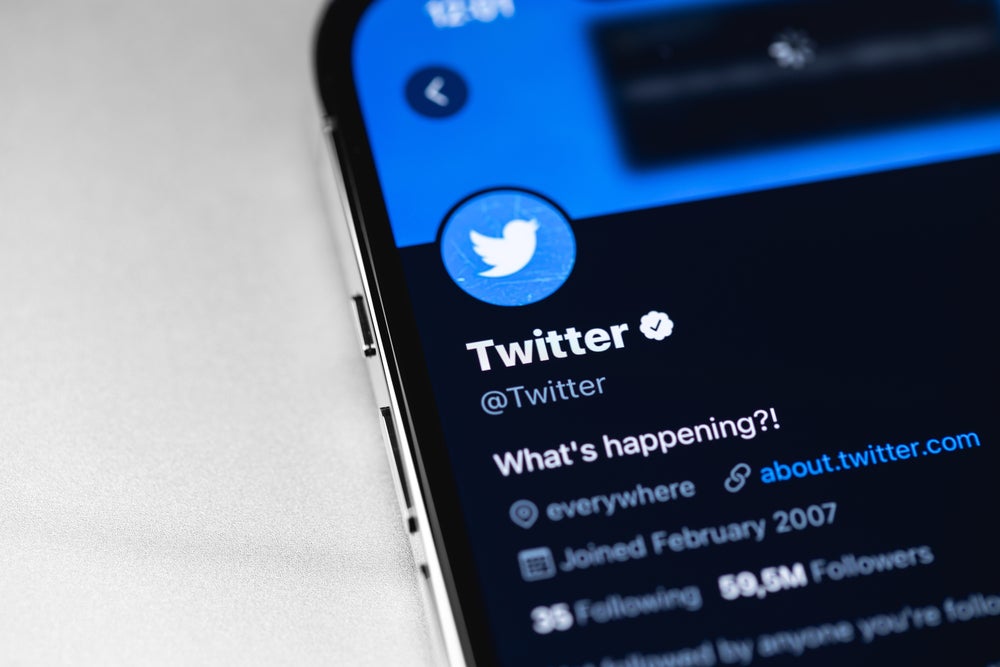 Social media platform Twitter Inc TWTR has more than 200 million users but continued to be the subject of accusations of fake accounts.

Could more verification tools show off which users are real and not bots?

What Happened: Twitter is testing a new profile badge allowing users to display their phone numbers that had been verified by the company. Twitter confirmed it is doing the test to “allow people to add context to their accounts,” according to TechCrunch.

The verified badge could add to the credibility of certain accounts on Twitter, similar to the blue check mark given to officially verified accounts for media and public figures.

With the blue check mark being reserved for more prominent accounts, a verified phone number badge could be used for a wider range of people and increase the validity of the platform and its large user base.

Why It’s Important: The step to verify more accounts and show credibility comes as Twitter is in a battle with Tesla Inc TSLA CEO Elon Musk over the number of bots and scam accounts on the platform.

If our twitter bid succeeds, we will defeat the spam bots or die trying!

Musk followed up that tweet with one that said, “And authenticate all real humans.”

A whistleblower complaint revealed Tuesday showed that Twitter may have been aware of a large number of fake accounts and had not done anything about it as it related to executive bonuses.

Twitter has argued that 5% of its users are bots. Musk announced he was walking away from a planned $44 billion acquisition of the social media platform after predicting the percentage was much higher.