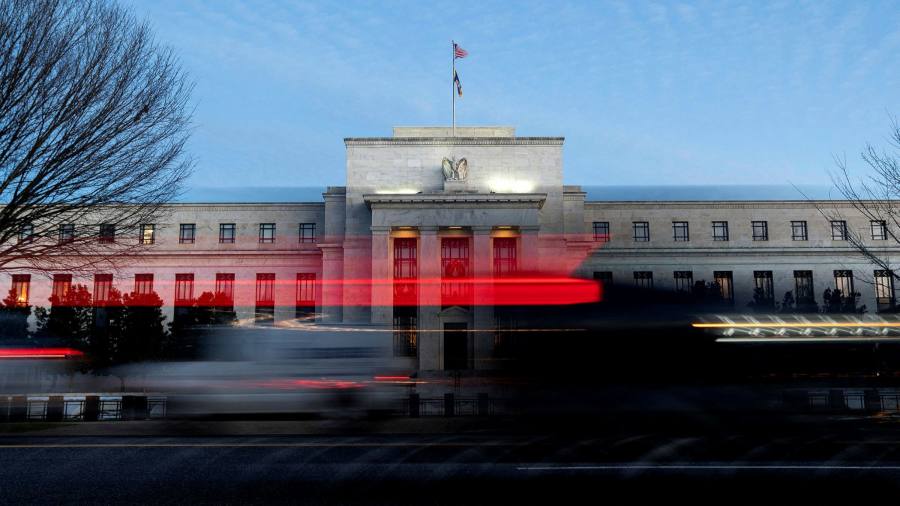 The writer is president of Queens’ College, Cambridge, and an adviser to Allianz and Gramercy

June’s awful US inflation numbers are a reminder of tough days ahead for many in America and around the world, and especially the most vulnerable segments of the population and the most fragile developing countries.

This is not because inflation will record yet another four-decade high over the next three months. It won’t. Rather, it is because of the damage already unleashed and that which is to come.

At 9.1 per cent for June, the headline number for US CPI inflation came in well above the median forecast of 8.8 per cent, registering its highest level since 1981. The core measure was also higher than expected and the compositional details added to concerns.

This level of inflation will come as a shock to many, especially those who have been falsely comforted by a US Federal Reserve narrative that, from day one of this inflation episode, has failed to understand the dynamics in play, grasp the seriousness of what’s ahead, and act promptly and decisively to avoid undue harm to so many.

The stunning number, which will be splashed across the front pages of newspapers and dominate news shows and websites, will further erode the already-damaged policy credibility of the Fed and undermine the effectiveness of its all-important forward guidance tool.

And this is a Fed that, unlike the European Central Bank, is yet to explain why it has forecast inflation so wrong for so long; and unlike the Bank of England, is yet to play the technocratic role of an honest adviser on what is going on in the economy and why.

The Fed now has no choice but to respond aggressively. It is sure to increase interest rates by 0.75 percentage points later this month and could well consider a 1…