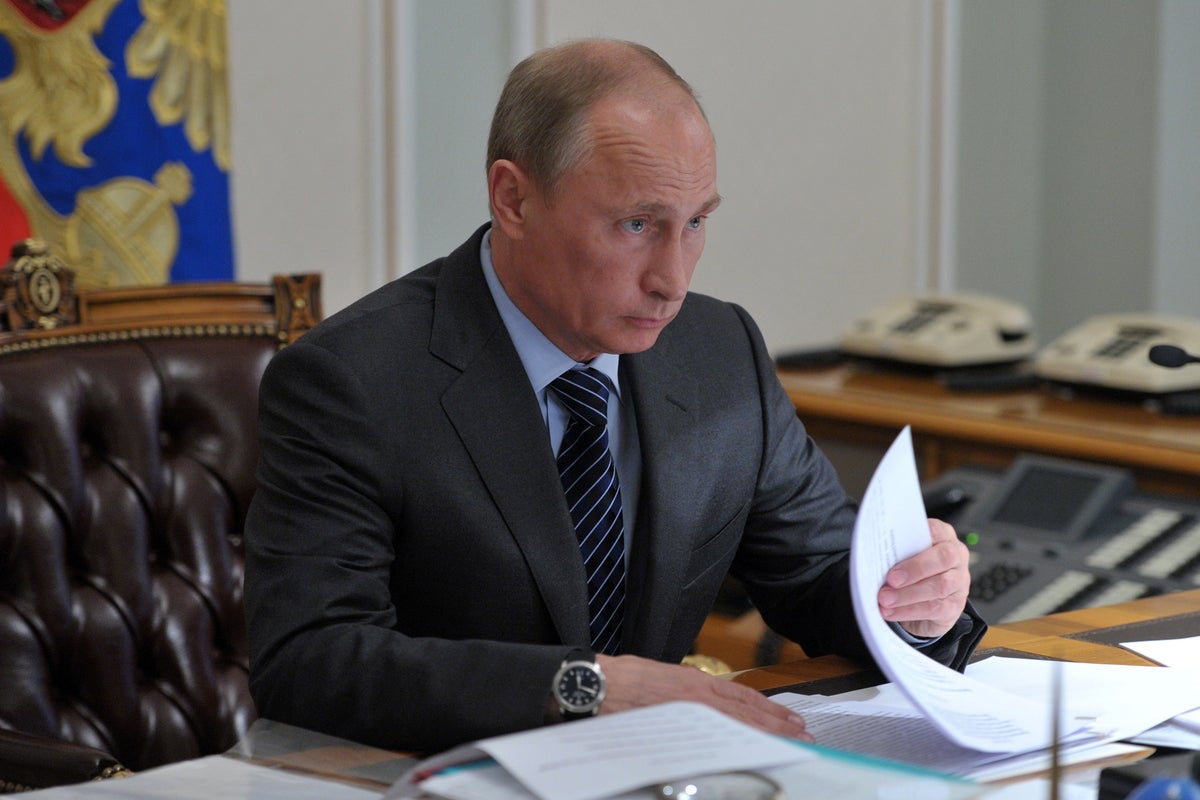 Russian President Vladimir Putin signed a new naval doctrine on Sunday that cast the U.S. as his country’s main rival.

What Happened: The 55-page doctrine signed by Putin on the country’s Navy Day sets out Russia’s global ambitions as a “great maritime power” for crucial areas such as the Arctic and the Black Sea, Reuters reported.

The doctrine says that the main threat to Russia is “the strategic policy of the USA to dominate the world’s oceans” and the movement of the North Atlantic Treaty Organization (NATO) military alliance closer to its borders.

It added that Russia might use its military force appropriately to the situation in the world’s oceans if other soft powers, such as diplomatic and economic tools, be exhausted.

“Guided by this doctrine, the Russian Federation will firmly and resolutely defend its national interests in the world’s oceans, and having sufficient maritime power will guarantee their security and protection,” the document said.

Speaking on occasion in the former imperial capital of St Petersburg, founded by Tsar Peter the Great, Putin praised the former emperor of all the Russias for making the country a great sea power and increasing the global standing of the state.

Putin further added that Russia had the military clout to defeat any potential aggressors.