What Did it Mean to “Own a Seat” on the New York Stock Exchange? 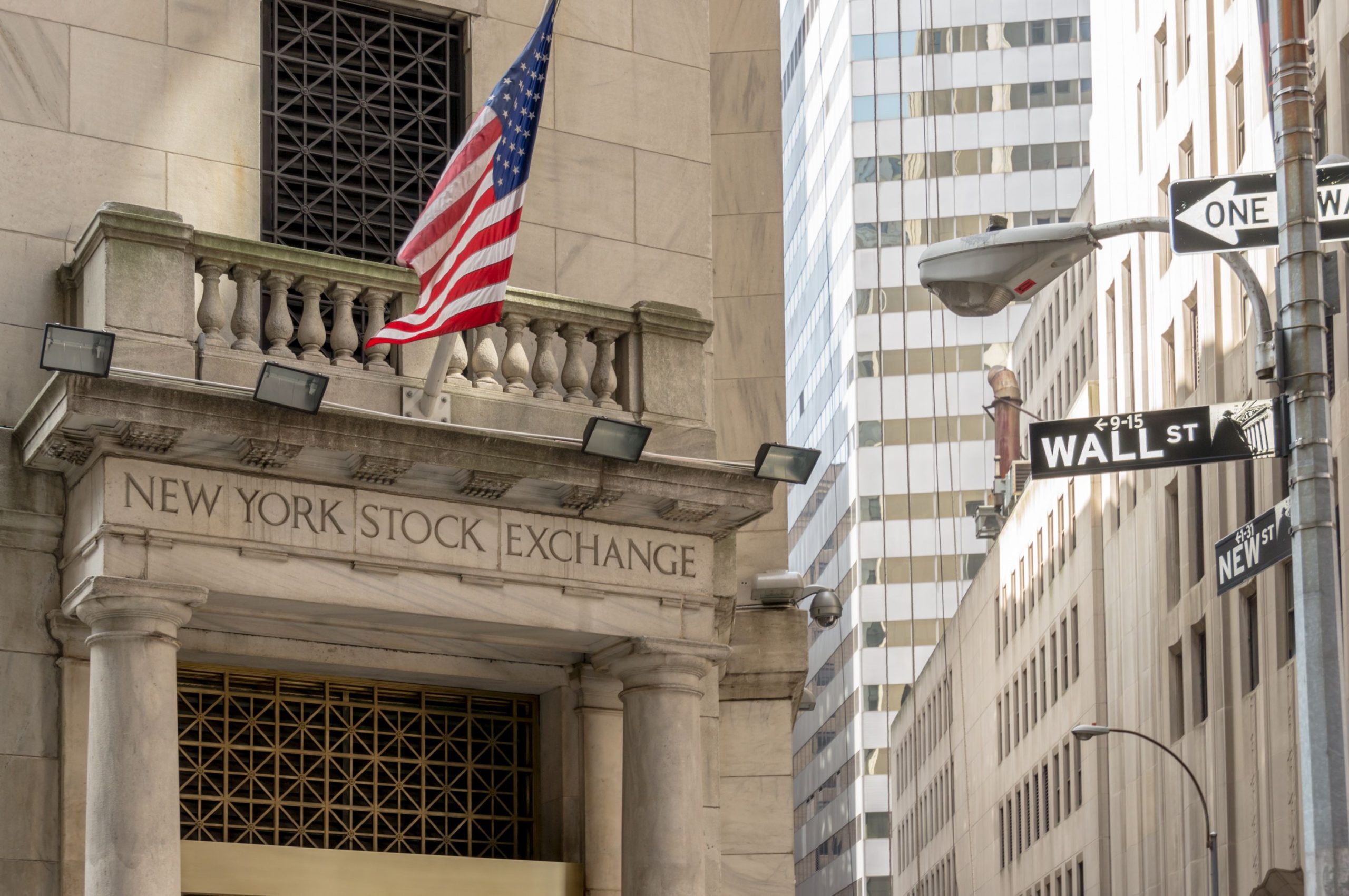 The New York Stock Exchange (NYSE) is a public company—as of 2006—but it used to be private, and you could become a member by “buying a seat.” To own a seat meant you could trade on the floor of this stock market, either as an agent for someone else—a floor broker—or for one’s own personal account—a floor trader.

Back when it was “members only,” owning a seat was considered prestigious and prices on the exchange were determined by supply and demand. The cost of a seat ranged from $3,000 in the mid-1800s to $3.575 million at the end of its heyday as a private entity in 2005.

Back in the day, it wasn’t enough to be able to simply afford to buy a seat on the exchange; prospective owners were also required to go through a stringent review process and, once accepted, they were required to maintain high levels of compliance and ethics, as members were constantly reviewed by the NYSE and government regulators.

Started as an agreement to trade stocks between 24 men in the 18th century, the NYSE eventually became one of the primary influences on the health of the U.S. economy.

History of Owning a Seat on the NYSE

The history of the NYSE dates back to May 17, 1792, when 24 businessmen signed the Buttonwood Agreement under an American Sycamore (also known as a “buttonwood”) tree on Wall Street in Manhattan. This agreement laid out the ground rules for trading stocks and set up the original stock exchange.

Up until 1871, trading on the exchange was done in a “call market” fashion, a system by which only one company’s stock trades across the whole exchange at any one time. Trading members would sit in assigned seats they owned and participate in the buying and selling of desired stocks as they were called for trading. After 1871, the trading of stocks became simultaneous and the floor trading that we’re accustomed to today became the norm.

In the 1920s, a time of rampant social, economic, and political change in America, the NYSE experienced huge growth, and the price of a seat on the exchange reached $625,000. When the market crashed on October 24, 1929, it led to an eventual price drop of $68,000 by the middle of the Great Depression. In 1942, shortly after the end of the Great Depression, a seat cost a mere $17,000. More changes were to come a few decades later in the 1970s. At the time, the NYSE members were allowed to lease—rather than sell—their seats to qualified non-member brokers.

The End of “Members Only Seats” on the NYSE

In 2006, the days of “owning a seat” on the exchange ended when the NYSE became a for-profit organization and its private membership disbanded. The remaining 1,366 NYSE seat owners profited from the sale, each receiving 80,177 shares in the new public company, $300,000 cash, and $70,571 in dividends. The NYSE is owned, as of July 2022, by Intercontinental Exchange (ICE), which bought it for about $11 billion in 2013.

One-year licenses in the public company are now offered for purchase, and these are transferable if the company that holds the license is sold. As of 2022, much of the trading on the NYSE is digital rather than physical, and the exchange floor, while still home to some traders, is considerably less crowded than it used to be. Trading fees are listed on the NYSE website.

By The Investopedia Team