What to Expect from Wednesday’s CPI 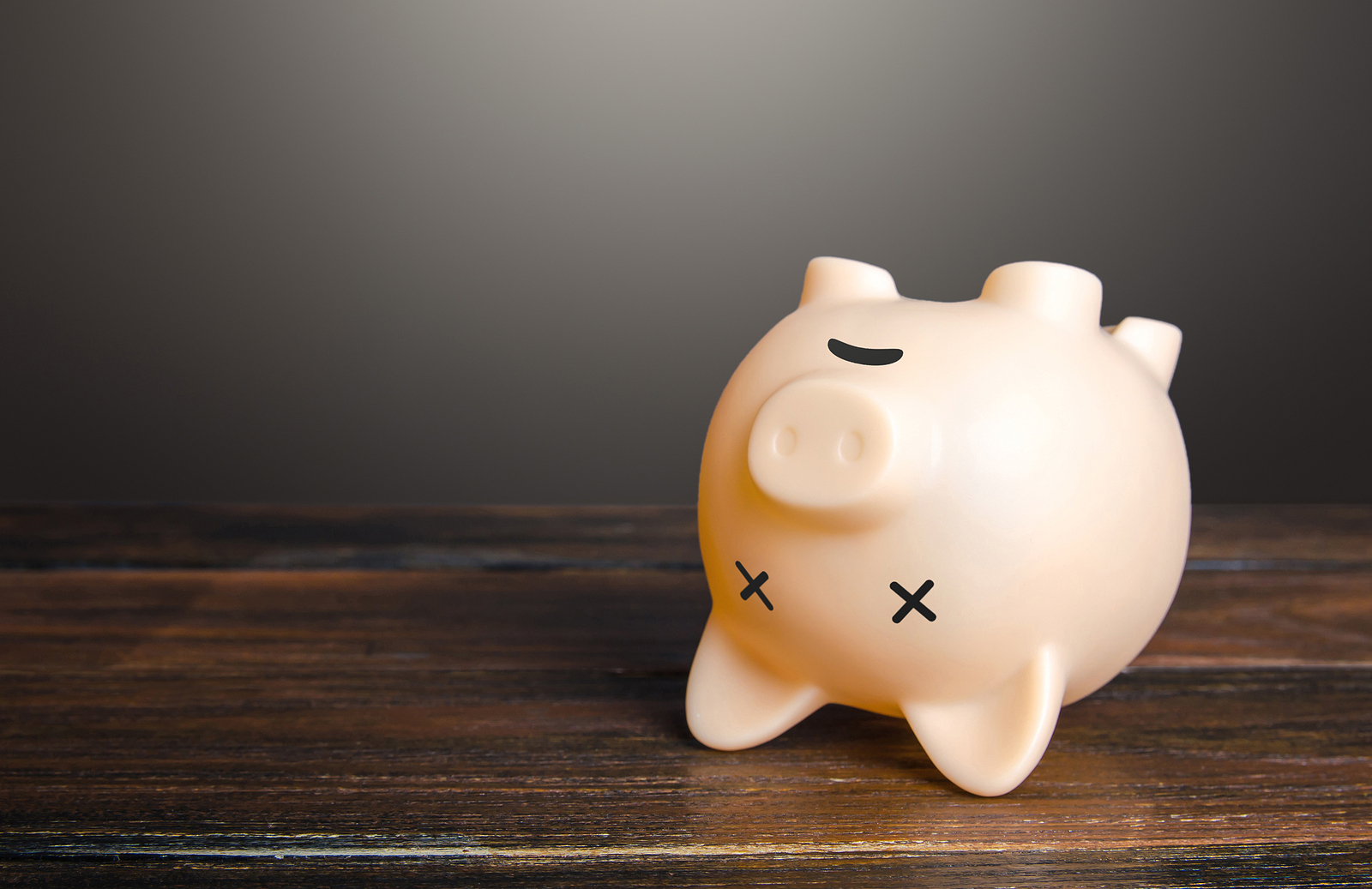 You might have heard there’s some pretty important inflation data coming out tomorrow morning. The consumer price index (CPI) has made its presence felt even amid casual conversations, as Americans see costs of goods and services rising across the board. To help grapple with it all, we posed some questions to several industry experts:

Inflation hit a 40-year high in May. With energy’s recent slide, do you anticipate an impact on the CPI reading this week?

We can expect this to have an important impact but given how recently the slide began, we may require another month before it truly works its way through the CPI.  For example, a simple regression analysis of inflation versus oil prices since 2000 shows strong relationships for both the concurrent and prior month, suggesting it takes at least two months to see most of the effect. —Erik Stettler, Chief Economist, Toptal

The June CPI number is expected to increase to 8.8% from 8.6% in May due to higher gasoline prices over the month. The price of crude hit $122 a barrel and while gas prices have come down since, the drop won’t yet be reflected in last month’s inflation. The good news is that the drop in gas prices will start showing up in July inflation numbers. —Joseph Hogue, CFA investment expert at Let’s Talk Money on YouTube

As we have only had three months since January 2021 when inflation has decreased, and with an average decrease of 0.14% in percentage points versus average increase of 0.55% for all other months, a favorable reading would be to not only have our fourth decrease in 18 months but also to see a magnitude closer to that half-a-percentage by which it has tended to increase.  This would effectively bring us down to 8%.  While we would still have a ways to go, it would at least indicate that this steady march from January 2021 — during which inflation has increased more than fivefold –has reached an important inflection point. –Stettler

The ‘Core’ CPI number that removes more volatile food and energy prices is expected slightly lower to 5.7% from 6% the month before. Last week’s PCE inflation report did show significant easing in supply chain issues and many are expecting inflation to start moderating over the rest of the year. A ‘good’ CPI number would be anything under 5.5% on the core reading. –Hogue

Because the year-over-year CPI is at levels that haven’t been seen in four decades, we won’t see a return to the average level (between 1.5 and 2.5%) over the past decade-and-a-half any time soon. A sizable drop in CPI – say, from 8.6% to 8.0%, as unlikely as that seems – would probably convince investors that the Fed’s efforts are beginning to take effect. But the CPI fluctuates, so a lower number this month could be followed by a higher number next month. —Peter C. Earle, economist, American Institute for Economic Research

How can investors prepare for the reading and how should they react?

Investors should not confuse the short-term market volatility that accompanies changes in inflation regimes with signals as to whether it is the right moment to buy or sell with a long-term view.  Investing in companies, which have the ability to adjust their prices, cost structures and overall strategies in the face of rising prices and uncertainty is the best investment strategy possible during uncertain times.

In this context of rising costs and uncertainty investors should above all look for companies with flexible and forward-thinking cost structures regarding their real estate footprint, energy consumption and talent sourcing.  Adopting remote work where possible allows for reducing real estate and energy costs – two of the most severe categories in current inflation, and likewise a flexible model for talent sourcing that takes advantage of the rise in ‘open talent’ will help confront a tight labor market. This goes well beyond cost management, and positions companies to foster optionality in the face of uncertainty and changing markets.  Optionality is the only asset that increases rather than decreases in the face of volatility, and the ability to rapidly adjust and to test new products and markets will make all the difference as to which companies emerge from this moment as tomorrow’s leaders. –Stettler

I would caution investors against expecting a big drop in inflation or a tailwind to stocks from it. A third of the CPI number is from housing costs and prices for rent are still moving higher to catch up with the surge in home prices over the last two years.

Rise or fall, inflation is likely to be persistently high through this year on rising rent prices. That will keep the Fed aggressively raising interest rates and keep volatility in stocks. The strong jobs report last week seemed to take recession fears off the table for this quarter but the economy is slowing, that will drive corporate earnings lower and is likely to weaken stocks further. –Hogue

It’s difficult to prepare for economic numbers any time, and approaches impossible when the numbers are being chased by monetary or fiscal policy. Without offering investment advice, I’d say that as a general rule-of-thumb trading or investing around economic numbers isn’t a great idea. Financial markets discount bad news, and a seemingly bad economic number may be revised in subsequent releases. There are too many moving parts to use a monthly economic statistic as the basis for an investment decision. –Earle