What’s at the Root of Homelessness? A Lack of Affordable Housing 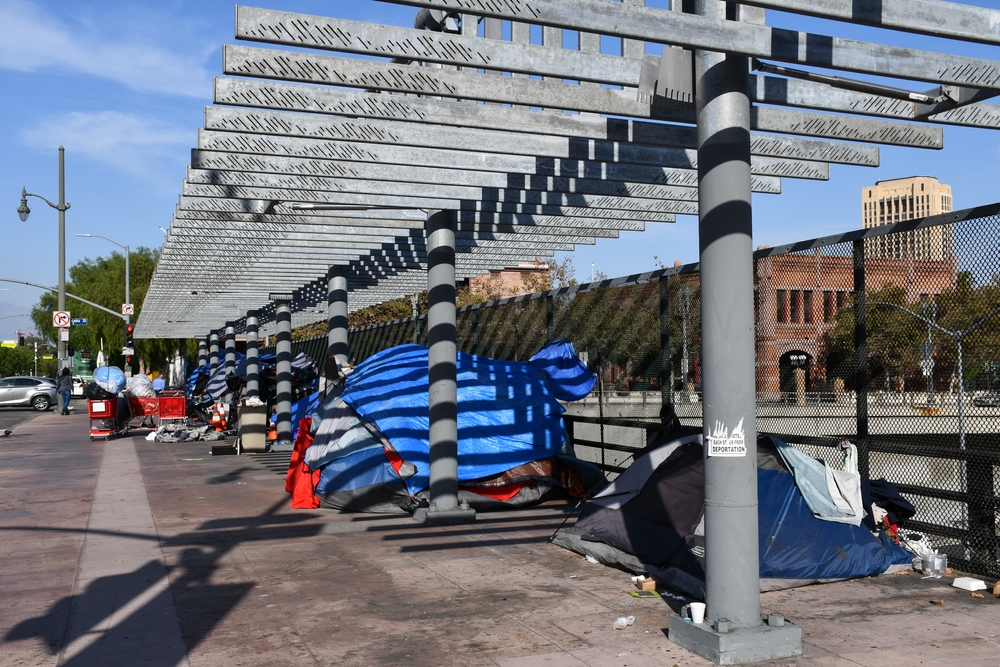 “Aldern, a data scientist and policy analyst in Seattle, and Colburn, an assistant professor of real estate at the University of Washington’s College of Built Environments, said they are not suggesting that mental illness, addictions and other issues are not contributing factors to homelessness.” However, Aldern continues, “I firmly believe that we can’t treat our way out of this problem. You could fix all the addiction in San Diego right now and you’d still have a problem with homelessness because there just aren’t places for people to go who have lower levels of income.” By contrast, “The researchers looked at homelessness in West Virginia and Arkansas, which were hit hard by the opioid epidemic, and found the homeless rate was low. Housing prices in those states also are lower than in many cities with higher homeless rates, Colburn said.”

Lisa Jones, executive vice president of strategic initiatives at the San Diego Housing Commission, agrees, adding, “We also know that the longer a household experiences homelessness, the more likely other key quality-of-life factors will be affected, such as physical and mental well-being.” According to Colburn, “it is true that people who are poor, addicted or mentally ill are more likely to experience homelessness, but a disproportionate number of people with those conditions is not the cause of higher rates of homelessness in some areas.”

The study also debunked a number of other common myths about homelessness, such as that states with greater public assistance have higher rates of homelessness (they don’t), or that homelessness is higher in cities with Democrat mayors (“In reality, most major cities have Democrats as mayor, but that also includes cities such as Detroit with smaller homeless populations”).