What’s Going On With Gap Shares After Hours? 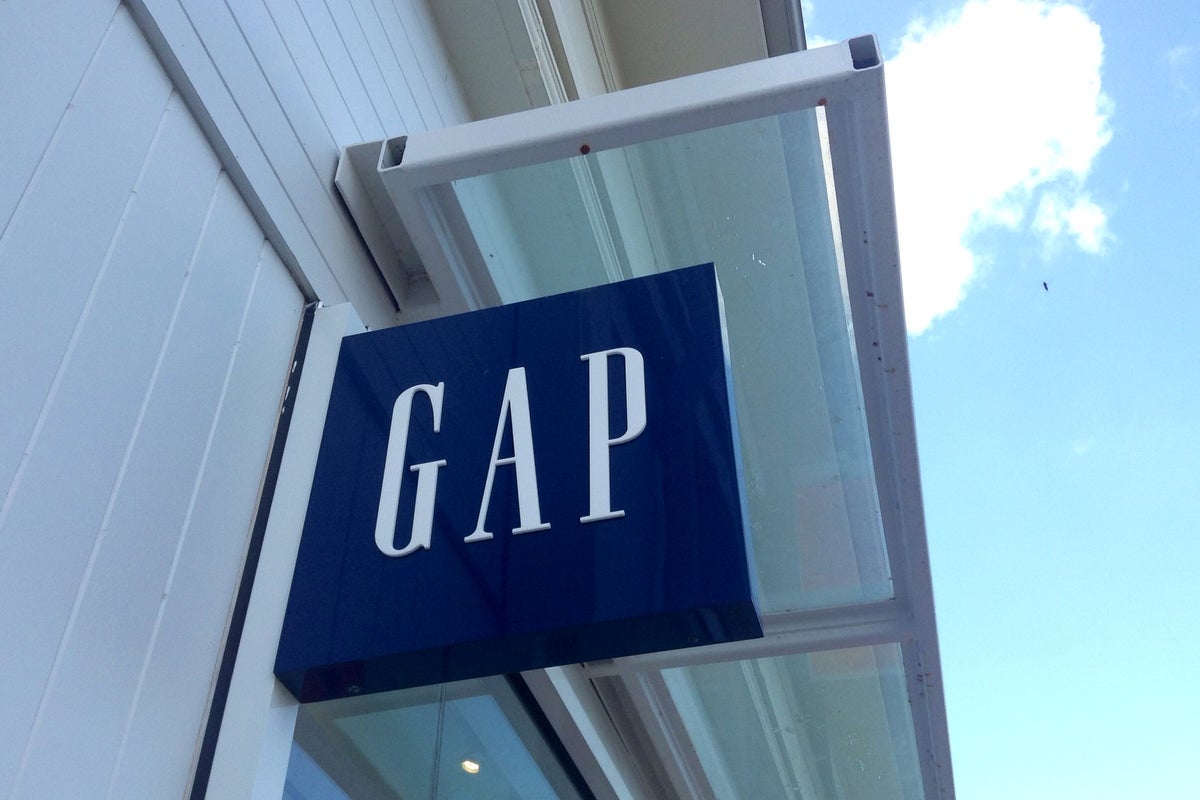 “We are taking actions to better optimize profitability and cash flow in the near term, reducing operating costs as well as impairing unproductive inventory,” said Bob Martin, executive chairman and interim CEO of Gap.

As a result of the actions Gap is taking to reduce inventory and rebalance assortments, combined with the uncertain macro-environment, the company said it’s withdrawing its prior fiscal 2022 outlook.

See Also: Why Is Marvell Technology Stock Sliding After Hours?