When a plan doesn’t come together 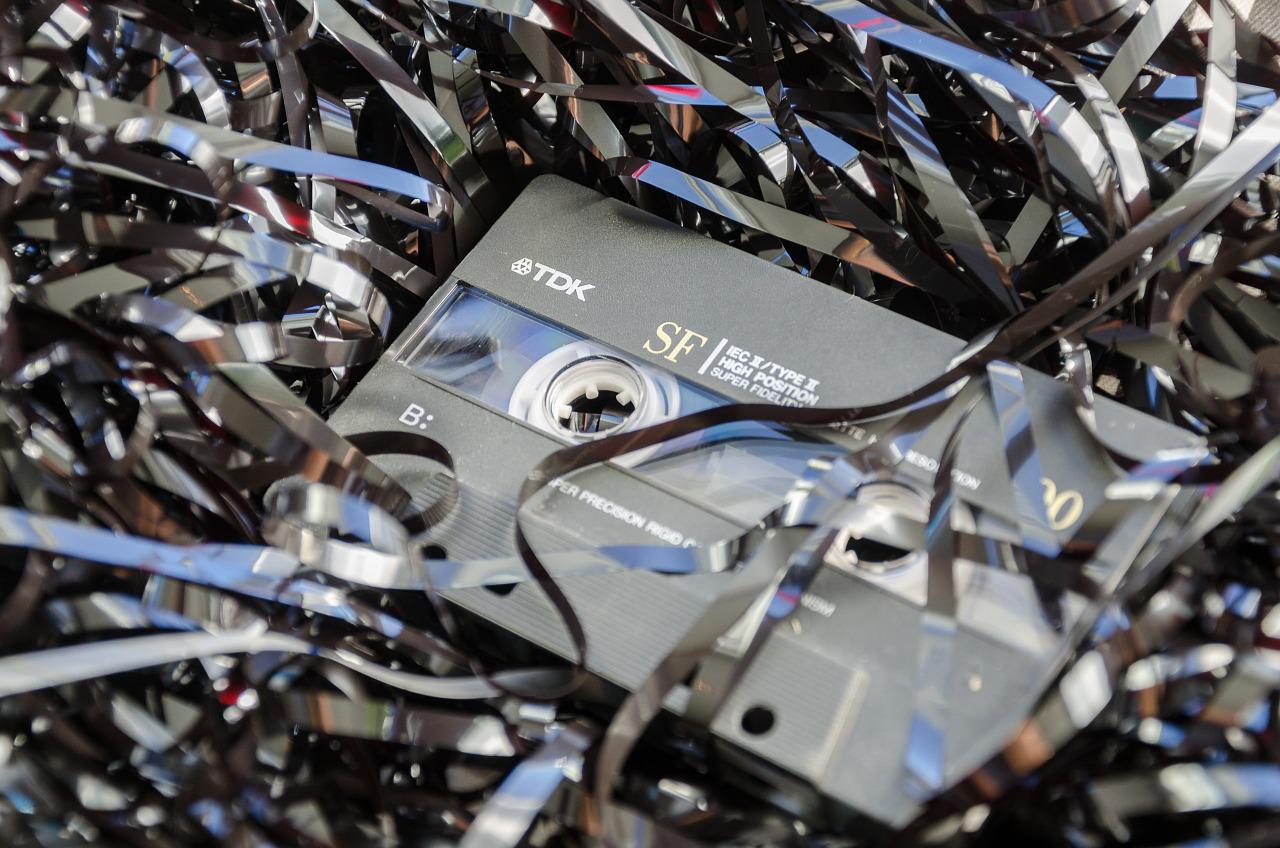 I only have some egg dripping from my face this morning, instead of a full dozen including shells. My view that the price action post the US inflation numbers across asset classes suggested an albeit temporary, risk sentiment rally was on the way, was in serious doubt yesterday. Markets in Europe and early New York went “hold my beer” and went into “the Fed is going to hike by one percent, we’re all doomed” mode. The negativity was compounded by soft quarterly earnings from JP Morgan and Morgan Stanley. Equities, oil, commodities, and precious metals were pummelled, while the US dollar soared on currency markets with the euro falling close to 0.9950 before regaining 1.0000 later in the day.

Admittedly Europe had reason to be nervous. Statements out of Russia about whether Nord Stream 1 would restart after maintenance finishes on 21st July didn’t fill the market with confidence. Ructions in Italian politics (there’s something completely different…), added to the woes with Prime Minister Draghi offering to resign. Something the Italian President thankfully declined. Although the euro managed to unwind most of its losses, European equities were thrown on the ground, kicked a lot, and stayed there. It’s hard to see them recovering until the 21st of July “gas-mageddon” day passes. You can throw Europe’s illegitimate love child, the United Kingdom, into that fray as well.

Thankfully, it was two Federal Reserve officials who rode to the rescue. Fed Governor Waller and St Louis Fed President Bullard both indicated they were erring towards a 0.75% hike at the July FOMC meeting, and not the dreaded 1.0%. Lost in the small print for both was that both qualified that on “incoming data.” Oil finished where it started, the US dollar gave back a goodly portion of its gains, and Wall Street finished a bit lower, while the Nasdaq actually closed flat. US bonds saw yields rise in the longer-dated tenors, while the 2-year remained unchanged, narrowing the curve inversion, and boosting risk sentiment at the periphery.

In Asia, all eyes are on China today. The mortgage payment strike by Chinese consumers seems to be gathering more headlines, highlighting a millstone around China’s neck that had been forgotten recently, the slow-moving trainwreck of the private developer sector, where debt issues appear to be spreading to the domestic market from being an offshore problem. Alibaba Cloud executives have also been invited for tea and biscuits with the police apparently, who are keen to know how a 1 billion name database of theirs stored on Ali Cloud was stolen by hackers. China equity markets won’t like that as the words “common prosperity” ring like a bad Christmas song that returns from the dead each year in December, or mid-October if you live in Singapore.

Mostly, attention will be on the tier-1 data dump that has just been released. The House Price Index for June YoY has slumped to -0.50%, and GDP for Q2 YoY rose by only 0.40%. That is likely tied to Industrial production, which missed estimates, rising by 3.90% YoY for June. Offsetting that was a very strong performance by Retail Sales, which leapt higher by 3.10% YoY for June, well above estimates. Assuming that Q3 is not marked by more lockdowns in key urban centres like Shanghai, the data is expected to rebound. With the Chinese consumer seemingly in better shape than thought, markets will concentrate on the Retail Sales number and the data dump is probably a modest positive on balance.

Attention will now swivel to tonight’s US Retail Sales numbers, which are expected to rise by 0.80% MoM for June. Given both Fed officials overnight qualified their rate hike remarks as depending on incoming data, we can expect some volatility over the release. Higher Retail Sales will put the 1.0% hike front and centre again, and I would expect we will see another rerun of the early Wall Street price action of yesterday, i.e., sell everything, buy dollars. Softer Retail Sales data could allow that risk sentiment rebound I talked about yesterday to gather some steam, as the markets seem to have priced in a 0.75% rate hike from the FOMC now.