Which Countries Own the Most Gold? 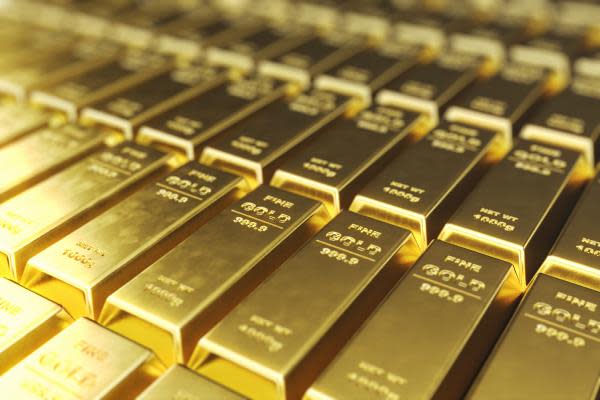 The world’s nations continue to hold gold reserves in their central banks even as they’ve backed away over the years from considering it in terms of currency. The idea remains among experts that it’s probably a good idea to hold a reserve of the precious metal just in case.

Gold has traditionally been seen as a hedge against inflation, which is a major concern of central banks. Other asset classes, some of them new and different, have begun to rival gold for this honor, but it’s the precious metal that seems to maintain its inflation-hedge status, year after year.

1. The United States, 8,133 tons. Approximately half of the bullion of the United States Treasury is held in Fort Knox, Kentucky, at the United States Bullion Depository. The U. S. Mint website states that 147 million ounces of gold is stored at that site. Surrounded by a 109,000-acre U. S. Army base, the precious metal is thought to be as safe and secure as is possible. Gold reserves of lesser amounts are held at West Point, New York’ at the U. S. Mint in Denver, Colorado’ and at the Federal Reserve Bank of New York.

2. Germany, 3,359 tons. Most of Germany’s gold has been held in vaults at overseas locations such as in the United States, in the United Kingdom and in France. In recent years, the German central bank has been working on bringing back large quantities of the bullion with the idea of keeping it at home for good. As of this writing, about half of the nation’s gold is held in Frankfurt, Germany, with the rest remaining, for now, in vaults in New York, London and Paris.

3. Italy, 2,541 tons. Most of the gold of Italy is held by Banca d’Italia and not directly by the nation of Italy. The central bank is not completely owned by the state, so questions of Italian government holdings are tricky. Banca d’Italia is said to be “co-owned by the Italian State and a wide range of Italian financial institutions,” according to Bullionstar.com. About 50% of the nation’s gold reserves are kept in vaults at the bank’s Palazzo Koch building in Rome.

4. France, 2,436 tons. All French gold is held in a secure underground vault at La Souterraine in Paris. The nation’s central bank over the years has been actively repatriating deposits once held at overseas locations. The process of repatriation is a part of France’s desire to make the nation’s capital an active gold trading center.

5. Russia, 2,299 tons. Most of Russia’s gold is held by the Bank of Russia, which is owned by the Russian Federation, Bullionstar notes that “in the central bank gold market, the Bank of Russia stands out for having increased its monetary gold reserves by nearly six-fold over a mere 12 years via gold buying in the domestic Russian market.”

Related: How to Buy Gold Bars

Image by Rost9 on Shutterstock

Don’t miss real-time alerts on your stocks – join Benzinga Pro for free! Try the tool that will help you invest smarter, faster, and better.