Why CarLotz Stock Is Stepping On The Gas After Hours 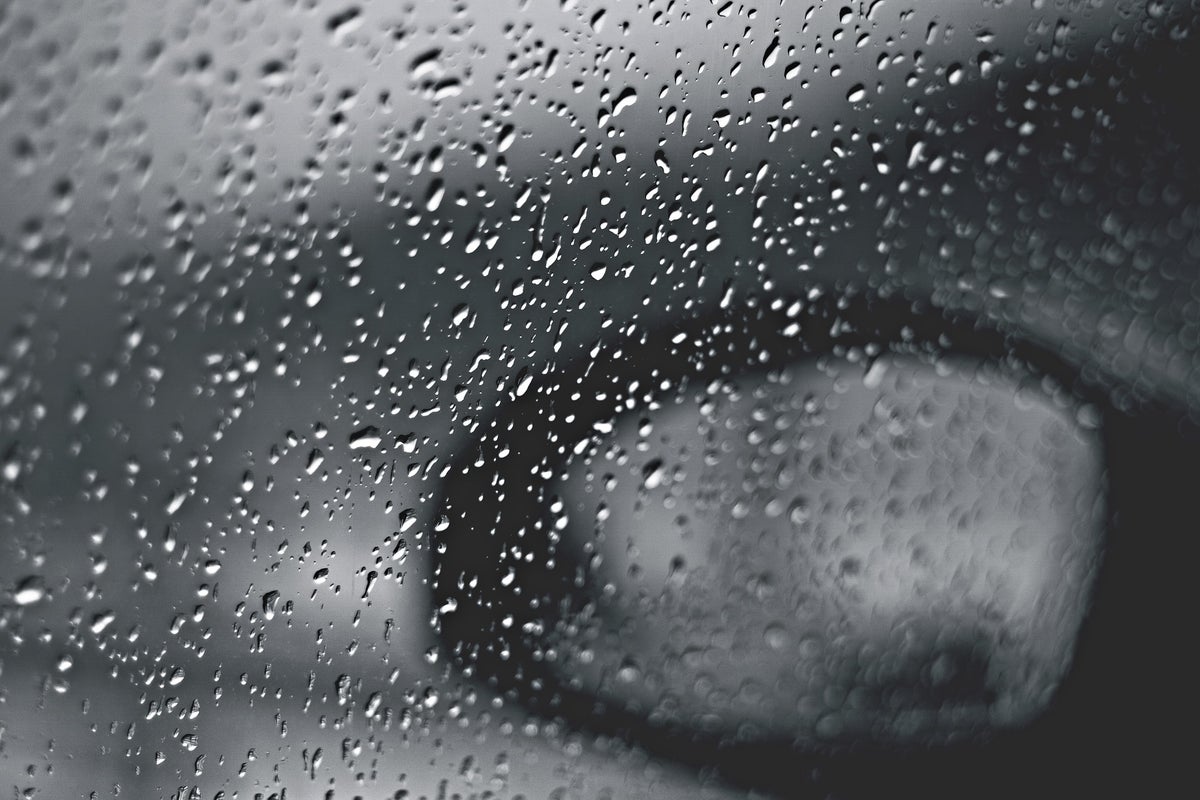 In connection with its financial results, CarLotz announced that it entered into a definitive agreement with Shift to combine in a stock-for-stock merger. The combined company will remain listed on the Nasdaq and continue to trade under the ticker “SFT.”

LOTZ Price Action: CarLotz has traded between $2.58 and 37 cents over a 52-week period.