Why Domo Shares Are Down 10% After Hours 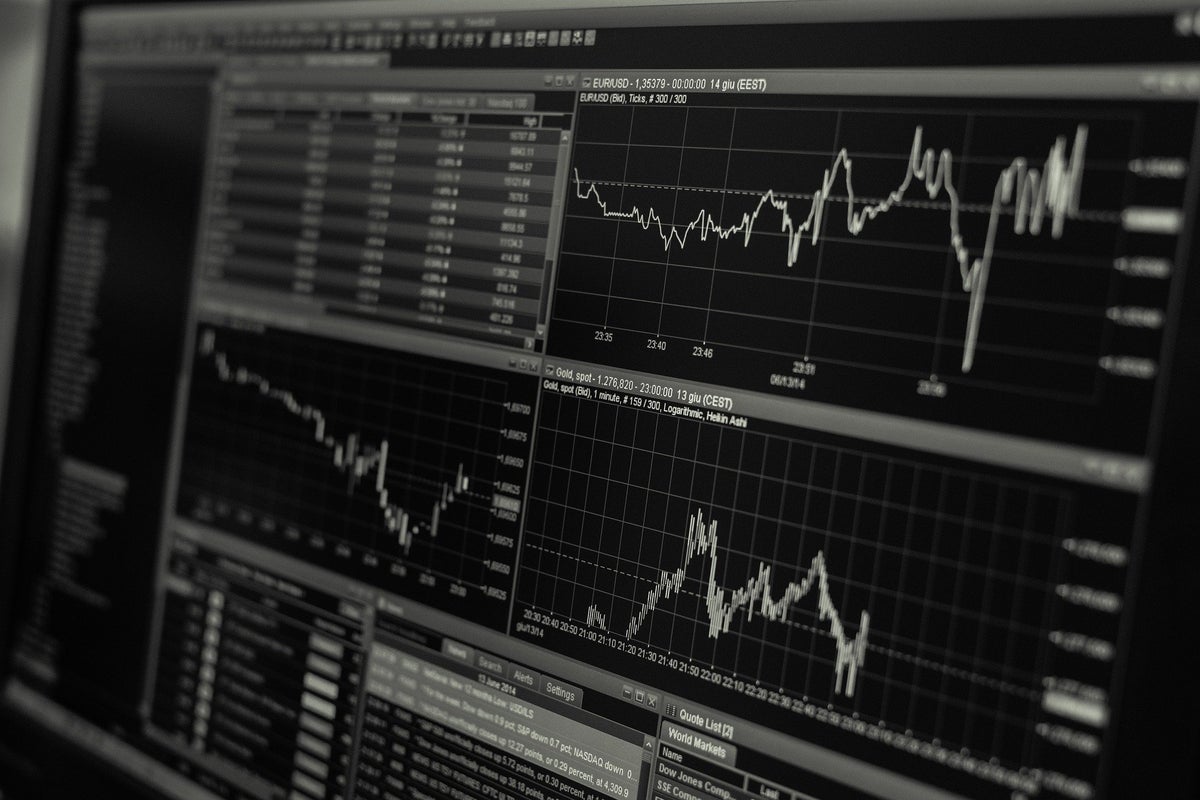 “We continue to optimize for long-term, sustainable growth, as we deliver speed-to-value to line-of-business decision makers and support our customers’ success,” said John Mellor, CEO of Domo.