Why is Deferred Revenue Treated as a Liability? 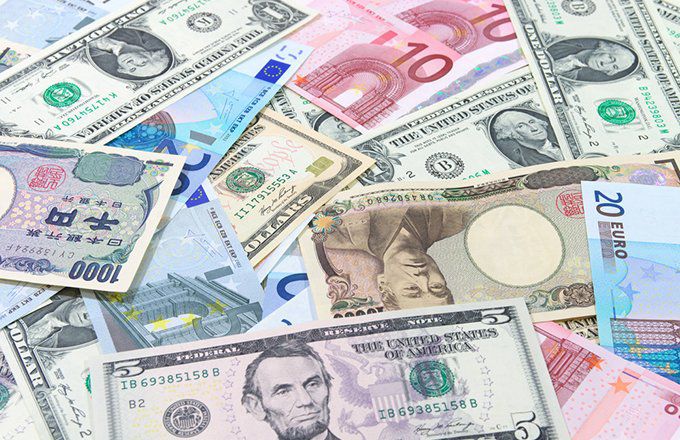 Deferred revenue is payment received from a customer before a product or service has been delivered; however, the payment is not yet counted as revenue. Deferred revenue, which is also referred to as unearned revenue, is listed as a liability on the balance sheet because, under accrual accounting, the revenue recognition process has not been completed.

When a company uses the accrual accounting method, revenue is only recognized as earned when money is received from a buyer and the goods or services are delivered to the buyer. When a company accrues deferred revenue, it is because a buyer or customer paid in advance for a good or service that is to be delivered at some future date.

The payment is considered a liability because there is still the possibility that the good or service may not be delivered or the buyer might cancel the order. In either case, the company would repay the customer, unless other payment terms were explicitly stated in a signed contract.

Over time, when the product or service is delivered, the deferred revenue account is debited and the money credited to revenue. In other words, the revenue or sale is finally recognized and, therefore, the money earned is no longer a liability. Each contract can stipulate different terms, whereby it’s possible that no revenue can be recorded until all of the services or products have been delivered. In other words, the payments collected from the customer would remain in deferred revenue until the customer has received what was due according to the contract.

A country club collects annual dues from its customers totaling $240, which is charged immediately when a member signs up to join the club. Upon receipt of the payment, the services have yet to be provided. The club would debit cash and credit deferred revenue for $240.

At the end of the first month into the membership, the club would recognize $20 in revenue by debiting the deferred revenue account and crediting the sales account. The golf club would continue to recognize $20 in revenue each month until the end of the year when the deferred revenue account balance would be zero. On the annual income statement, the full amount of $240 would be finally listed as revenue or sales.

The timing of recognizing revenue and recording is not always straightforward. Accounting standards according to GAAP, or Generally Accepted Accounting Principles, allow for different methods of revenue recognition depending on the circumstances and the company’s industry.

A company’s financial statements might appear different using one accounting method versus another. Each method would result in a different amount recorded as deferred revenue, despite the total amount of the financial transaction being no different.

Deferred revenues are the payments received by customers for goods or services they expect to receive in the future. Until the service is performed or the good is delivered, the company is indebted to the customer, making the revenue temporarily a liability. Once earned, the revenue is no longer deferred; it is realized and counted as revenue.

Why is deferred revenue a liability?

Deferred revenue is revenue received but not yet earned. In other words, the payment received is for goods or services that will be delivered at some point in the future. As a result, the company owes the customer what was purchased, and funds can be reclaimed before delivery. Until earned, the deferred revenue is a liability.

How is deferred revenue classified?

Is deferred revenue an operating liability?