Why Is Social Security Running Out of Money? 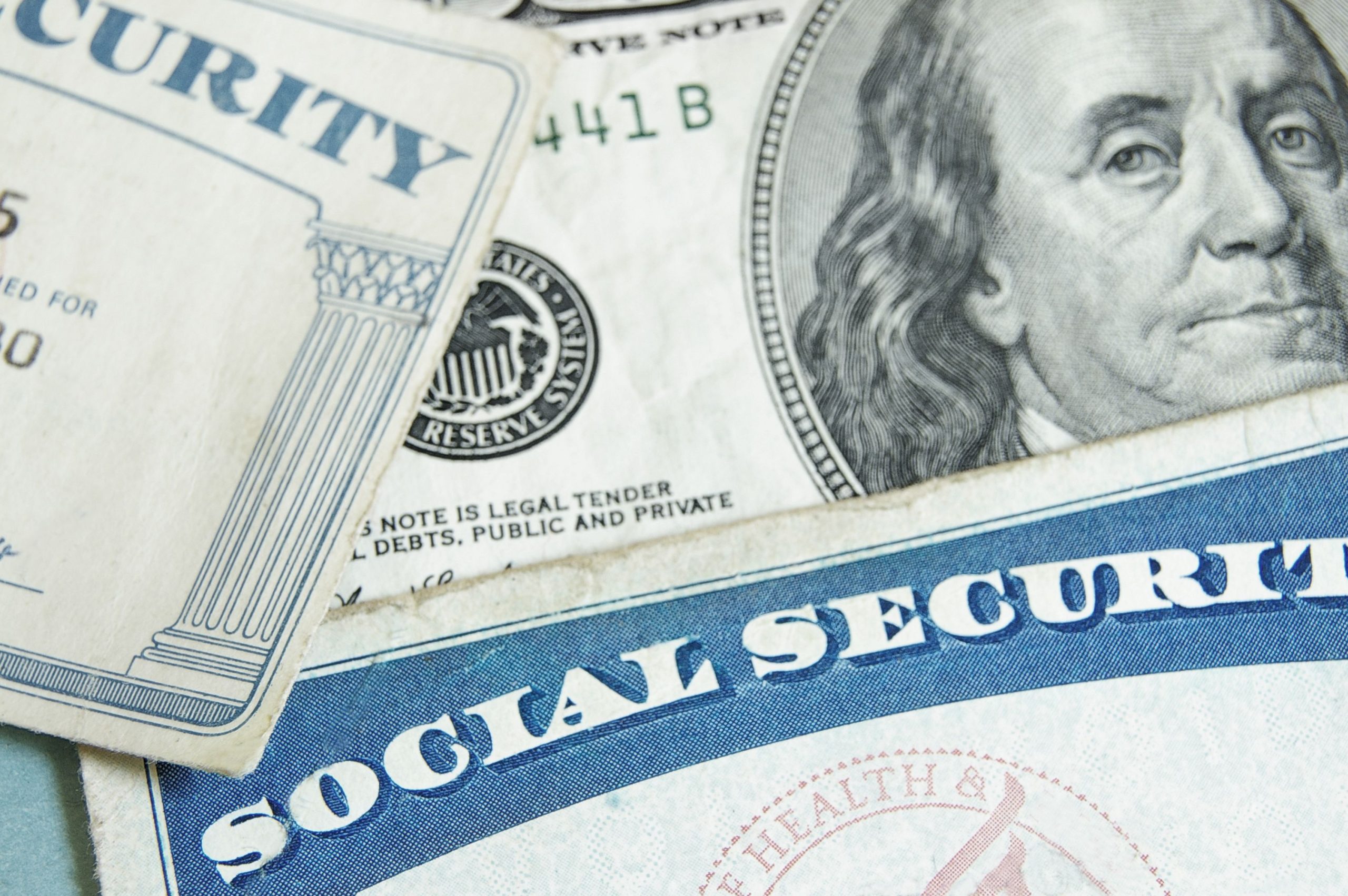 The Social Security Act became law with U.S. President Franklin D. Roosevelt’s signature on Aug. 14, 1935, but it would take more time for the Social Security program to turn into the mainstay of the U.S. social safety net.

Created as a contributory old-age insurance scheme with limited and phased-in benefits for retirees, Social Security extended benefits to survivors of beneficiaries by 1939, to farm and domestic workers as well as the self-employed in 1950, and to the disabled in 1957. Meanwhile, Congress postponed planned payroll tax increases during the program’s early years.

The pattern favoring political expediency over the system’s long-term solvency persists. With payroll taxes no longer fully covering the benefits paid out, Social Security’s cash reserves are projected to run out by 2034, subjecting recipients at that time to a benefits cut of more than 20% without a legislative fix.

The Social Security program is funded through the Federal Insurance Contributions Act (FICA) tax, a dedicated payroll tax. Social Security taxes amount to 12.4% of wages up to a cap on taxable annual income set at $147,000 for 2022. Employees and employers split the tax contributions 50/50, with employees paying 6.2% of their wages and employers paying the other 6.2%.

If you are self-employed, you pay the entire 12.4%, though you can deduct half of that from taxable income as a business expense. Receipts go into the Social Security trust funds, which use them to pay benefits. The funds invest any surplus in U.S. government debt.

The payroll taxes you contribute to the Social Security system are not set aside to pay your benefits once you are eligible. Rather, it funds payouts for current beneficiaries or is saved as part of the system’s surplus. That means everyone’s future benefits depend on the solvency of the entire Social Security system rather than on the amount of their own contributions.

The year the Old-Age and Survivors Insurance Trust Fund used to pay Social Security retirement benefits will be depleted, according to the latest projections by Social Security trustees. At that point, ongoing payroll receipts will cover 77% of scheduled benefits.

The Problem With Social Security

Americans are having fewer children and living longer, trends contributing to an aging population. The outsized generation of Baby Boomers (those born between 1946 and 1964) is retiring at a record pace, further lowering the proportion of the population in the workforce.

As a result, there will be fewer workers to support each retiree in the future. The ratio of workers paying Social Security taxes per beneficiary is projected to decline from 2.8 in 2021 to 2.3 by 2035. Social Security’s trust fund for retirement benefits is projected to deplete its reserves in 2034, when tax receipts are expected to cover 77% of the scheduled benefits.

The age at which Americans born in 1960 or later qualify for the largest available benefit from Social Security.

Fortunately, a large, across-the-board benefits cut is only the worst-case scenario, for now. Congress has more than a decade to act to shore up Social Security’s finances, and lawmakers continue to generate proposals for doing so. The Social Security Administration routinely publishes estimates of such plans’ projected effects on the Social Security trust funds.

The growing population of retirees is likely to become an even more politically powerful constituency, one with a direct financial incentive to defend Social Security benefits and assure the system’s future. Despite its reluctance to increase Social Security payroll taxes in the program’s early years, Congress has subsequently approved numerous such hikes to preserve the program. Proposals to means-test benefits and eliminate the annual cap on income subject to Social Security taxes have fewer historical precedents but may enjoy more popular support.

Social Security’s projected long-term funding shortfall of 1.2% of the Gross Domestic Product (GDP) is manageable, but the longer the fix takes the more painful it is likely to prove for all concerned.