Why Netflix Stock Is Falling Today 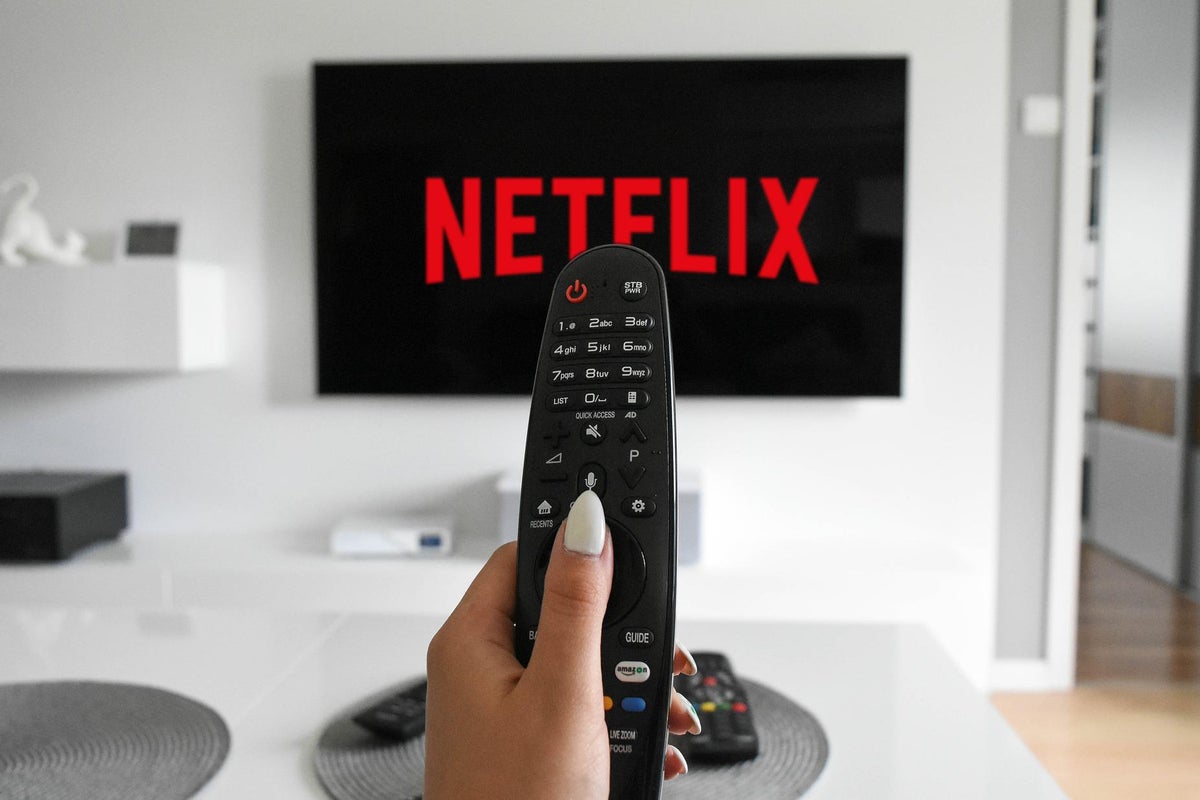 CFRA analyst Kenneth Leon downgraded Netflix from a Hold rating to Sell and lowered the price target from $245 to $238.

Netflix delivers original and third-party digital content. The company primarily operates a streaming video on demand service, which is available in almost every country worldwide except China.

See Also: How Much $1,000 Invested In Apple, Meta, Amazon, Netflix, Alphabet In Mid-June Would Have Fetched Ahead Of Friday’s Plunge