Why Planet Fitness Stock Is Still Too Risky for Bulls 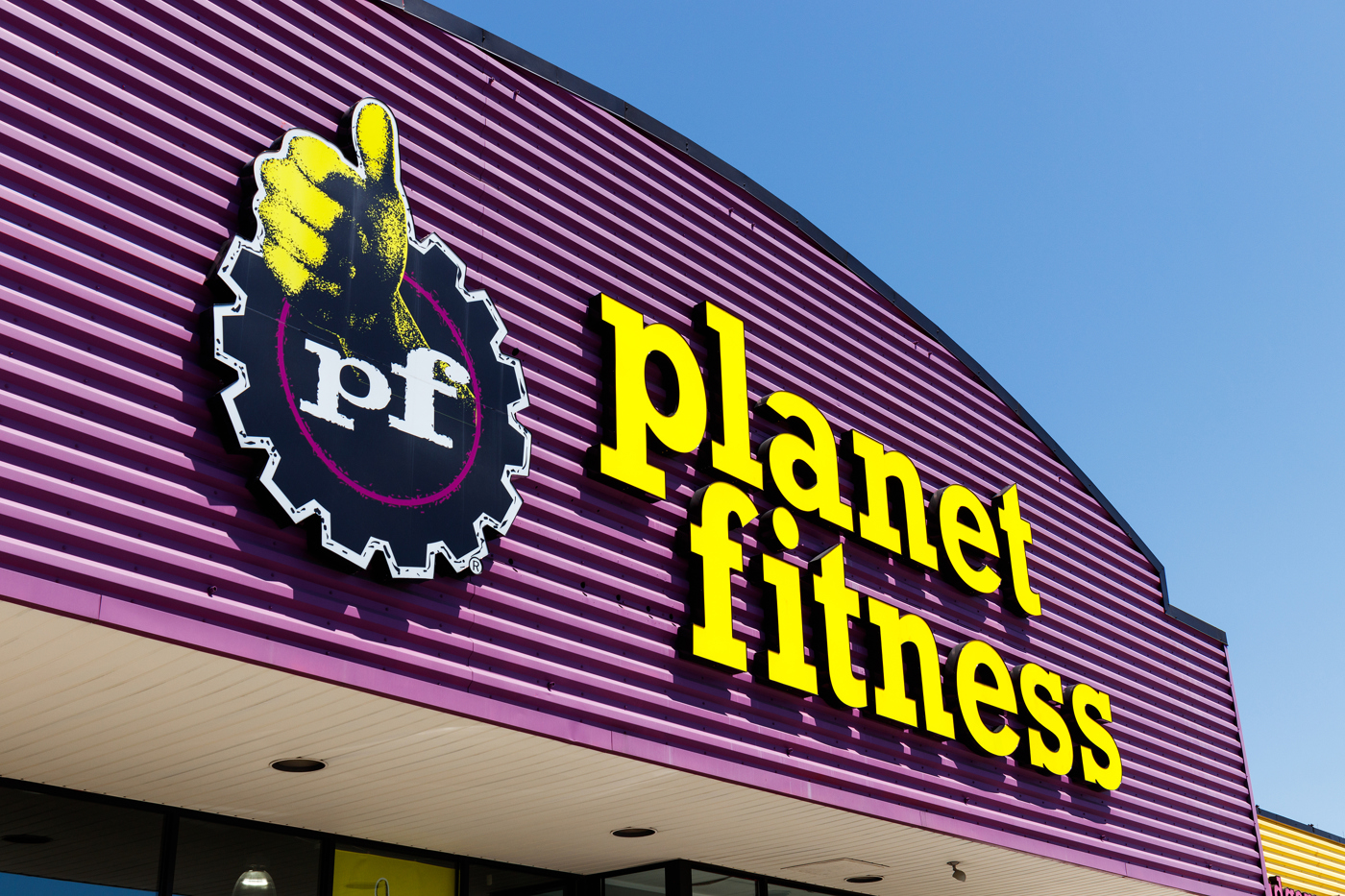 A breakdown of the fitness stock’s technical performance and more

Planet Fitness, Inc. (NYSE:PLNT) is one of the largest franchisors and operators of fitness centers in the United States by number of members and locations. The equity has had a rough time on the charts, with its last few rally attempts rejected by the $74 level. The security has also been contending with the 60-day moving average since it logged two-straight closes above the moving average late last week before moving back below it. Year-to-date, the gym stock is down nearly 21%. 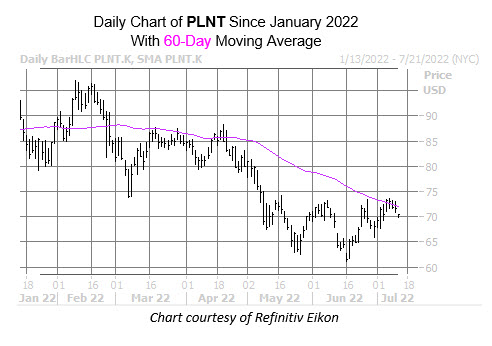 Short-term options traders have been unusually put-heavy in response. This is per PLNT’s Schaeffer’s put/call volume ratio of 1.48, which sits higher than 90% of readings from the past year.

The fitness company is expected to produce massive top- and bottom-line growth, with fiscal 2022 estimates predicting 55.7% revenue growth and 87.8% earnings growth. Planet Fitness is also estimated to increase its revenues and earnings by 19.4% and 38.3%, respectively, for fiscal 2023.

However, PLNT offers very little safety with its balance sheet. The fitness company currently owes $2.47 billion and holds just $471.18 million in cash on its balance sheet. In addition, Planet Fitness stock presents a massive issue for investors, seeing as it trades at incredibly high valuation metrics. PLNT has a forward price-earnings ratio of 43.48 and a price-sales ratio of 9.29. Overall, Planet Fitness stock has already priced in multiple years of growth, making PLNT a significant risk for investors at its current price.