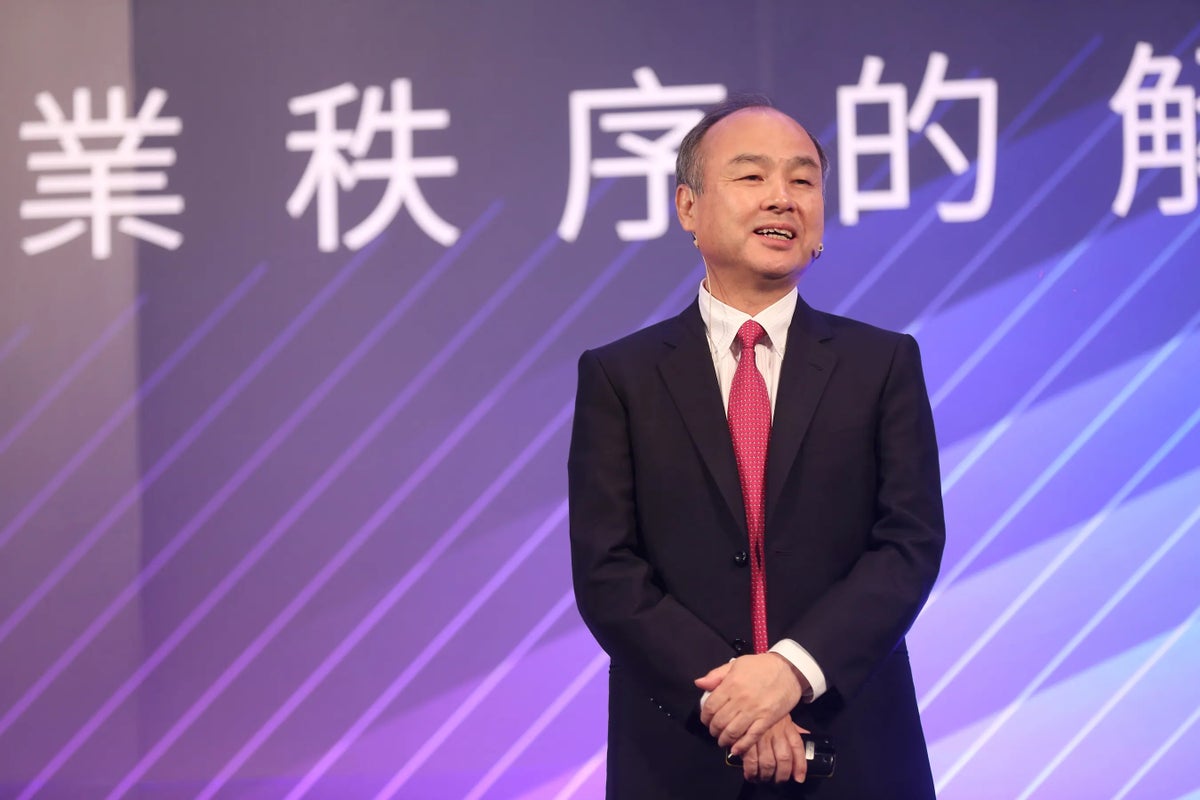 The investment management group, which is heavily focused on tech, energy and communications, took a hard hit to its portfolio following headwinds for the overall tech industry.

During a press conference on Monday, founder, chairman and CEO Masayoshi Son said this is the perfect time for his group to “buy the dip.” Yet SoftBank is apparently not in a position to risk another failure.

“When we were turning out big profits, I became somewhat delirious, and looking back at myself now, I am quite embarrassed and remorseful,” said Son.

His fund has gained a reputation for high stakes and eccentricity. In 2019, the company put up $5 billion to purchase 80% of coworking giant WeWork WE, an investment which turned out to be a flop after it became clear the company didn’t hold much fundamental value beyond hype.

Son pledged a return to investing sobriety with “heightened investment discipline.” This new strategy is being reflected on the company’s newly set spending patterns.

SoftBank’s Vision Funds, which compose the company’s VC arm, approved spending for around $600 million between April and June. In the same period last year, the funds spent $20.6 billion.

The venture capital fund holds a large portfolio across tech and associated industries. As a sector that’s very sensitive to rising interest rates, the tech sector has experienced a sell-off accompanied by a drop in value across verticals. This translated into big losses for SoftBank’s assets.

Buy The Dip? Not This Time

The saying — now a well-known proverb among investors — is more than just words on a paper for Buffet. During the second quarter of 2022, his company Berkshire Hathaway (NYSE: BRK-A) (BRK-B) bought more than twice of what it sold in equities for net spending of $3.8 billion. Berkshire bought $6.2 billion in stock and sold $2.3 billion across market-wide headwinds and with a possible recession in sight.

A “buy the dip” mentality could be exactly what SoftBank needs to climb back from the hell it has gotten itself into.

Yet Son doesn’t seem to feel in a position to risk another spending spree.

“Now seems like the perfect time to invest when the stock market is down so much, and I have the urge to do so, but if I act on it, we could suffer a blow that would be irreversible, and that is unacceptable,” said the Japanese tycoon.

Going all-in on a bear market could be a great way to reverse the damage done to SoftBank’s assets, but it could also mean diving into a ditch that would make it even harder to come back out from.

The Last Word: At this point, SoftBank seems to be trying to gain back trust from investors, looking at a strategy of responsibility and austerity.

Investors responded well to Son’s mea culpa message. The company’s stock —listed on the Tokyo Stock Exchange — was up 0.74% on Monday.