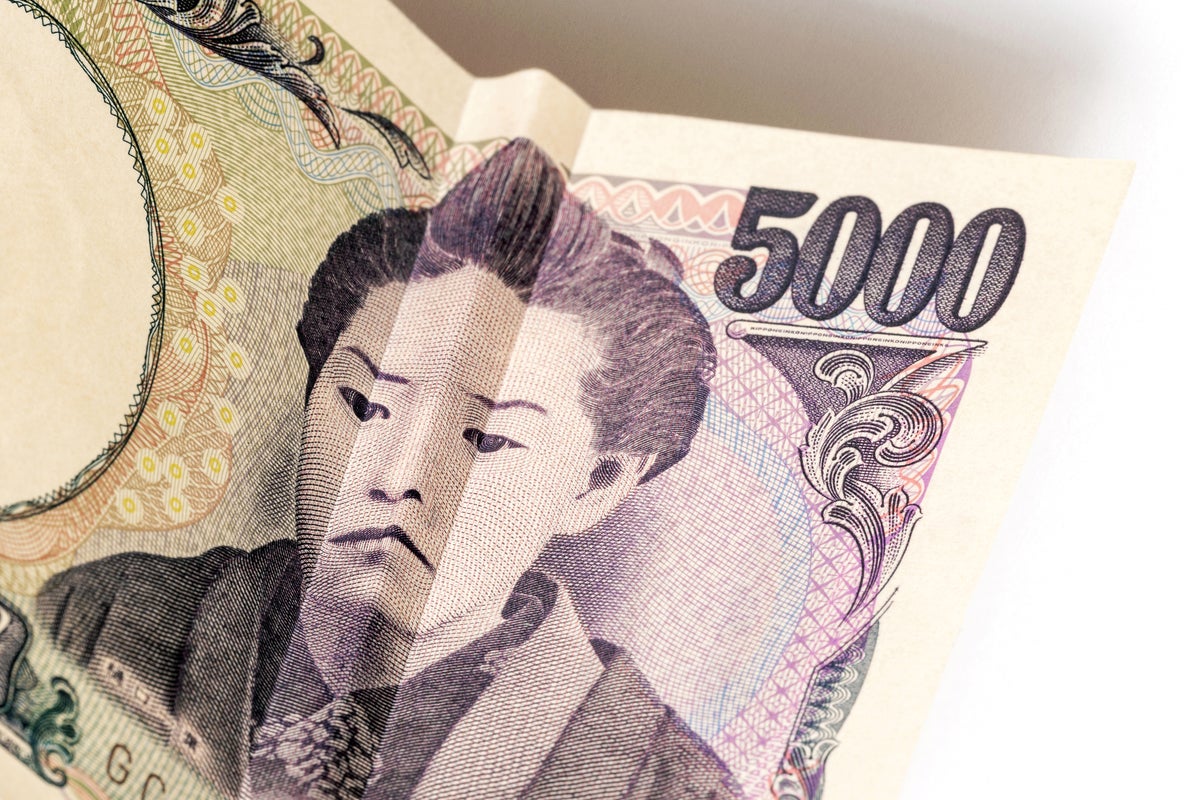 The Japanese yen has breached the crucial 144-mark against the greenback in Asia trading on Wednesday as the dollar continued its rally ahead of the release of the U.S. Federal Reserve‘s “Summary of Commentary on Current Economic Conditions,” popularly known as its Beige Book.

The dollar index, a gauge that measures the strength of the greenback against a basket of currencies, was 0.37% higher at 110.63 at the time of writing.

Chief Cabinet Secretary Hirokazu Matsuno said he’s concerned about the rapid, one-sided moves of the yen, and Japan would need to take necessary action if they continued, reported Bloomberg.

Price Movement: The currency has depreciated more than 19% this year. The renewed sell-off in Treasuries in September has widened the yield gap between the U.S. and Japan, leading to the dollar strengthening and pushing the yen to a 24-year low, reported Bloomberg.

Japan last intervened to boost the yen in 1998, when much of Asia was being rocked by a regional financial crisis.

Expert Take: Mari Iwashita, chief market economist at Daiwa Securities Co told Bloomberg the Ministry of Finance and the Bank of Japan (BOJ) probably believe the current phase is clearly the dollar’s strength, and not the yen’s issue.

“That means there, unfortunately, is no sense of urgency about intervention or the need for the BOJ to tweak policy,” Iwashita said.