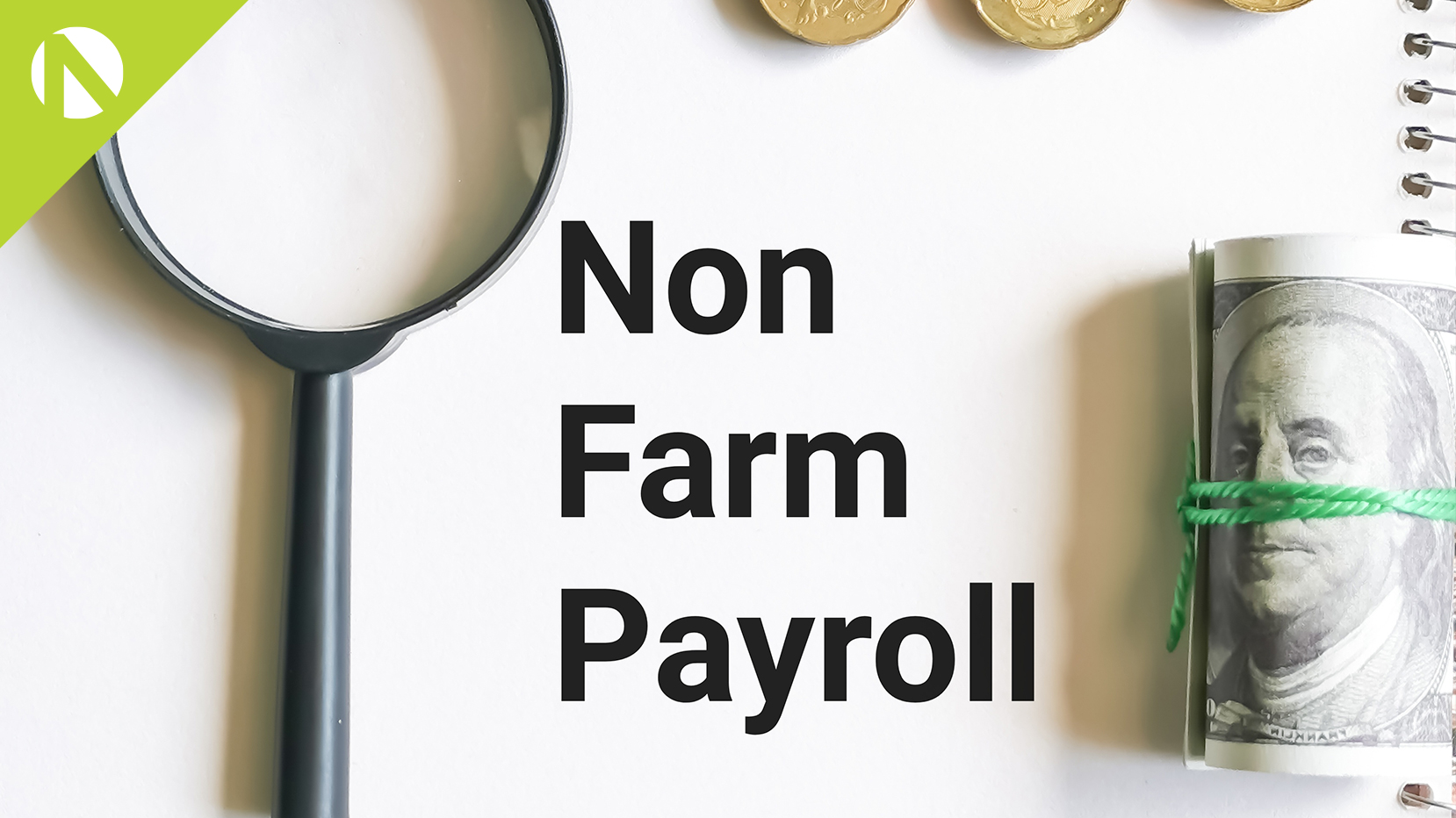 US Nonfarm Payrolls within expectations

There was plenty of anticipation ahead of today’s nonfarm payrolls, with a consensus of 300 thousand. A wide miss of this mark could have triggered some sharp movement from the US dollar, as the Fed is relying on a strong labour market in order to continue delivering large rate increases. In the end, nonfarm payrolls was pretty much as expected, with a gain of 315 thousand. The dollar’s reaction has been muted, with USD/JPY posting small gains in the North American session.

The US dollar has flexed its muscles this week and has pushed the ailing yen above the 140 line. With the yen at its lowest level since 1998, speculation has risen that Japanese officials might intervene in order to boost the yen. In truth, the same concerns were aired when dollar/yen broke above 125 and then 130.

There is no magic about the 140 level, keeping in mind that the last time Japan intervened to boost the yen was in 1998, during a financial crisis in Asia, when USD/JPY hit 146. In the past, Japan’s Ministry of Finance has warned that it is watching the yen’s depreciation with concern, but the lip service has not translated into any action.

The Bank of Japan has zealously defended its yield curve control policy (YCC), which has kept a tight lid on the rates of Japanese government bonds, and the widening US/Japan rate differential has led to a sharp depreciation of the yen. Rather than outright currency intervention, the BoJ could shift its YCC in order to prop up the yen. However, the BoJ hasn’t shown any interest in such a move, as its primary focus has been keeping rates ultra-low in order to boost the fragile economy. Bottom line? The yen has more room to fall, and a forceful response from Tokyo doesn’t appear likely anytime soon.