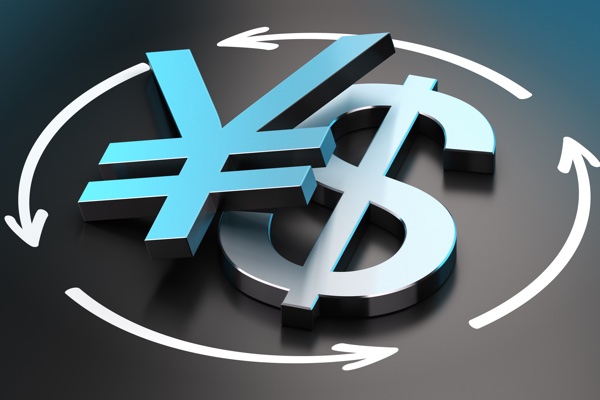 The US dollar is showing broad strength today, and for the yen that has meant a new 20-year low, as USD/JPY touched 139.39 earlier in the day. The symbolic 140.00 line is within striking distance, and it would certainly be memorable if the yen breaks 140 right after the euro broke below the parity line for the first time since 2000.

There has been a parade of central banks announcing higher rates in the past day, notably the Bank of Canada, which surprised the markets with a massive 100bp increase, and the Bank of Korea, which raised rates by 50bp. This has put the Bank of Japan’s loose policy further out of sync with the global trend of tightening, and this appears to be weighing on the yen.

On Monday, the yen slid around 1%, triggering a response from Japan’s Finance Minister Suzuki, who expressed his concern about the exchange rate at a meeting with US Treasury Secretary Yellen. We have seen this jawboning from Suzuki before, but the likelihood of the Ministry of Finance (MOF) intervening in the currency markets to prop up the ailing yen are remote. We have seen the yen cross the 120 and 130 lines without incident, and there is nothing magical about the 140 level either.

I would note that there are mixed signals emanating from the MOF and the Bank of Japan, which lead me to believe that no intervention is being planned. Governor Kuroda reiterated on Monday that the central bank would take additional monetary easing steps as necessary in order to boost the fragile economy. Kuroda has said on occasion that a weak yen has its advantages, and it seems unlikely that a 140 yen will trigger any change in policy from the BoJ. There are no guarantees, of course, but I would submit that the MoF and BoJ have bigger worries than a weak Japanese yen.