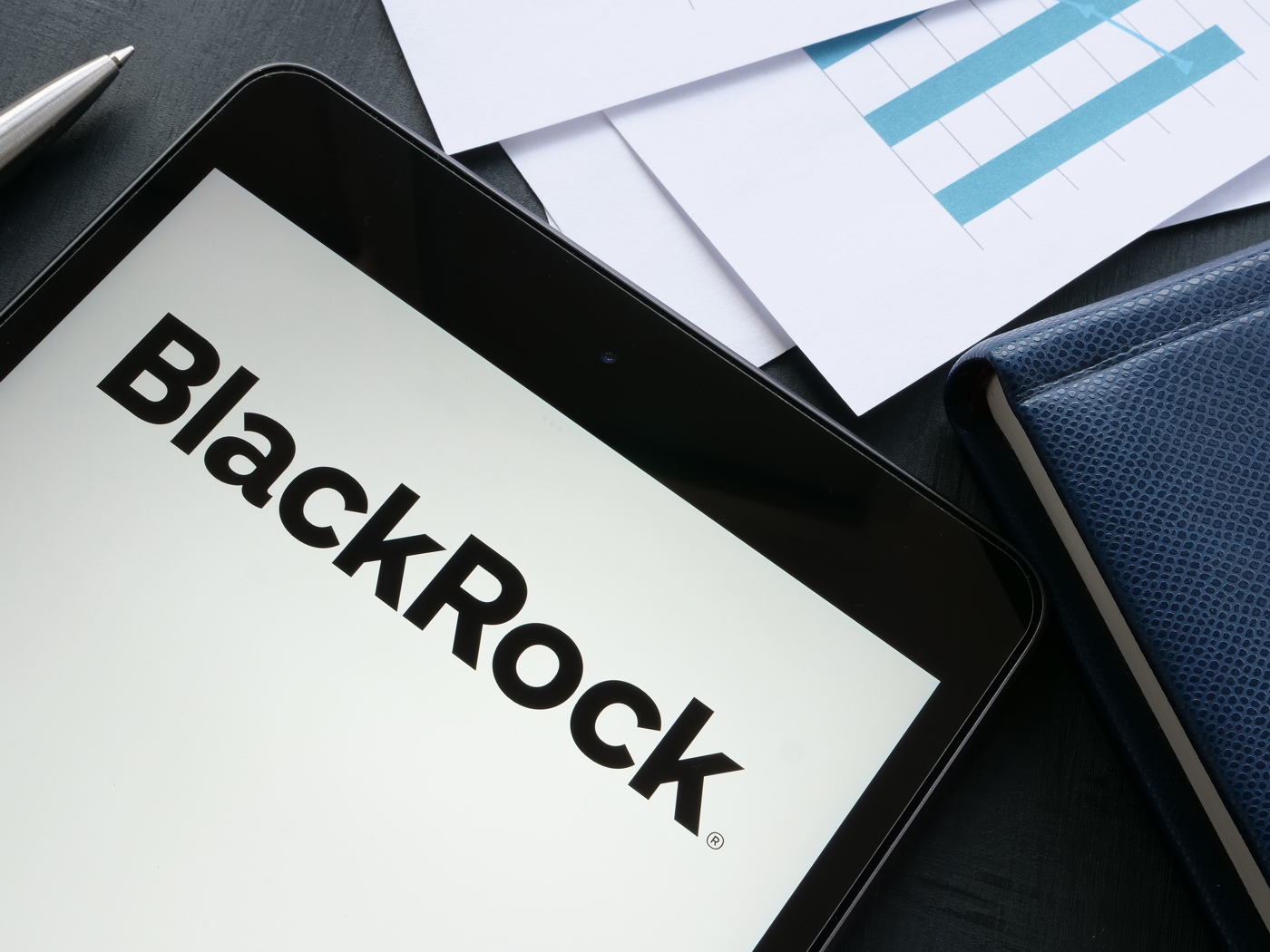 Earnings season is kicking off with a host of major banking names reporting their quarterly results, but another in the financial sector is set to step into the earnings confessional later this week. BlackRock, Inc. (NYSE:BLK) is slated to take the stage on Friday, July 15, reporting second-quarter figures alongside Citigroup (C), before the market’s open. Wall Street is anticipating BlackRock to chime in with earnings of $8.05 per share.

BlackRock stock has closed higher the day after reporting in four of the past eight quarters, though January and April saw the shares shed 2.2% and 0.2%, respectively, after earnings. On average, BLK swung 2.9%, regardless of direction, and this time around the options market is pricing in a slightly larger 4.9% next-day move.

On the analyst front, Deutsche Bank and BofA Global Research cut their price targets to $725 and $841, respectively. The 12-month consensus price target of $710 is a 19.2% to BlackRock stock’s current perch of $593.86, and eight covering brokerages rate it a “buy” or better compared to just two “hold” recommendations.

On the charts, the equity is hovering just above its June 16, roughly 21-month low of $575.60. BlackRock stock’s 70-day moving average continues to weigh, thwarting two rallies in the last three months. Year-to-date, BLK is saddled with a 35.1% deficit. 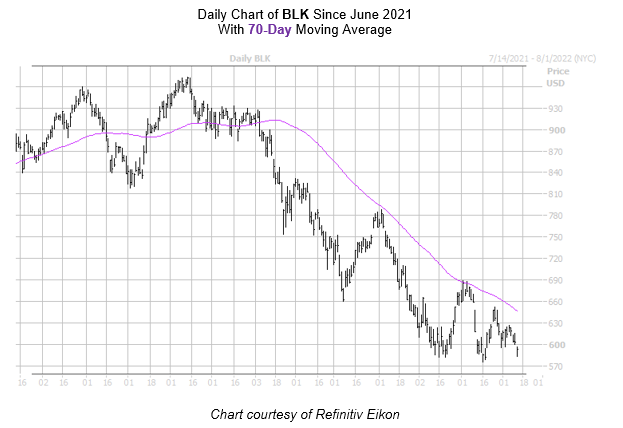 Short-term options traders are approaching BlackRock stock with a call-bias at the moment. This is per the security’s Schaeffer’s put/call open interest ratio (SOIR) that stands higher than just 17% of readings in its annual range.