Apple Said To Lay Off 100 Recruiter Contractors As It Slows Down Hiring, Shift Return-To-Office Deadline 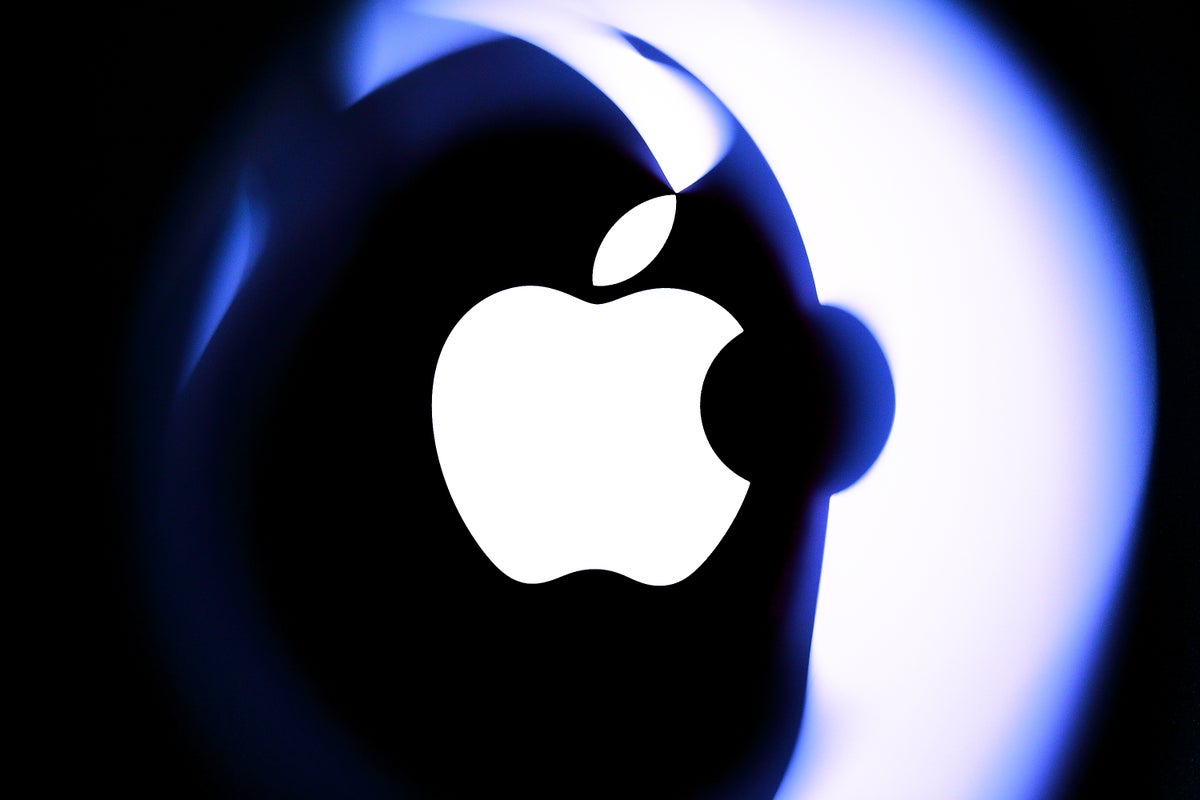 Apple, Inc. AAPL, which was rumored to be slowing hiring, has reportedly laid off recruiter contractors in the past week.

Apple Wields The Axe: In a rare move, Apple let go of 100 recruiters spread across its offices, including those in Texas and Singapore, Bloomberg’s Mark Gurman said in a report, citing people who asked not to be identified. The move underlines the company’s quest to slow down hiring and spending, he added.

The tech giant reportedly told the affected contractors that the layoffs were in line with its current business needs. Terminated contractors were promised two weeks’ pay and medical benefits, the report said.

Read how FAANG stocks performed in the first half of 2022

Apple’s New Return-To-Office Deadline: After the COVID-19 resurgence scuttled Apple’s previous plans of bringing employees back to the office for three days a week, the company has now zeroed in on a new deadline, Bloomberg said in a separate report.

The new plan, which is to be initially implemented at the company’s Silicon Valley office, calls for employees to return for at least three days a week, beginning on Sept. 5, the report said. While mandating Tuesdays and Thursdays for working from the office, the company has given individual teams the flexibility of choosing a regular third day, it added.

Apple employees are currently on a two-day-a-week schedule.