Are We Close To The End Of The Crypto Winter? FTX CEO Sam Bankman-Fried Thinks It Could Be 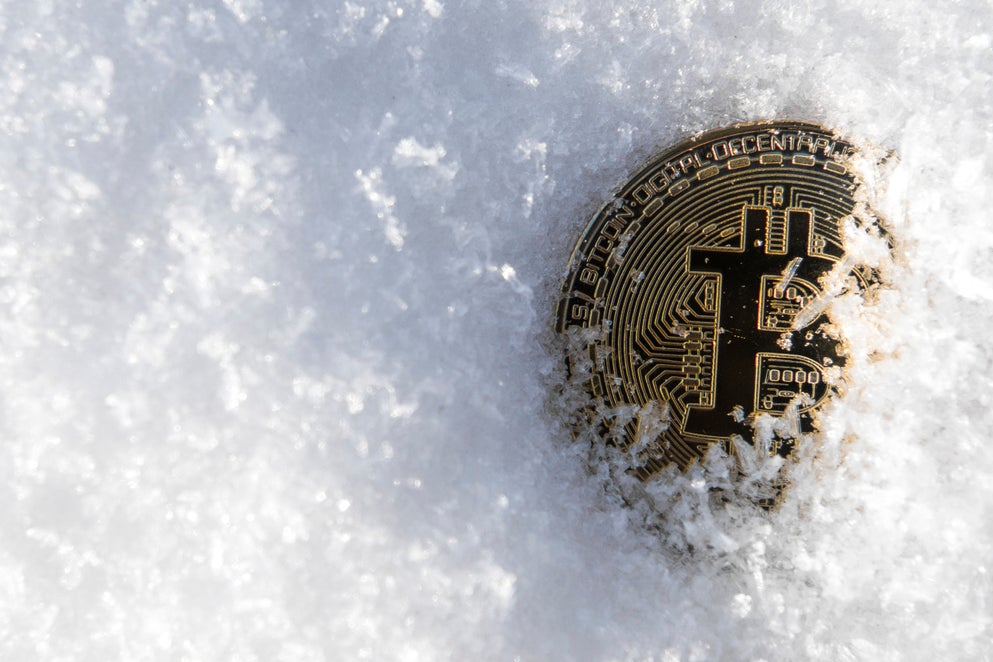 The value of cryptocurrencies has fallen by $2 trillion since the height of a massive bull run in 2021, resulting in what the crypto industry calls a “crypto winter,” or a period of a prolonged bear market.

The largest digital currency in the world, Bitcoin BTC/USD, is down 65% from its record high of around $69,000 reached in November.

The bottom for cryptocurrency was June 18. Since then, the sector has regained a $1 trillion market cap, leading some people, including FTX CEO Sam Bankman-Fried, to believe that the winter may be over.

What Happened: Bankman-Fried appeared on Fox Business on Tuesday to discuss various topics including the rejected Voyager Digital Ltd VYGVQ buyout, the newly introduced stock trading portion of the FTX website and the crypto winter — of which he was asked if it may be nearing its end.

“It could be,” the billionaire said. “Ultimately, so much of this is going to be based on what happens in macro that it’s going to be hard to say for sure.

“If we were on a macro level at the end of the selloff, and we saw a continued recovery in stocks,” he added.

It is worth noting that the equity market bottomed on June 16, and the S&P 500 rallied nearly 12% since.

“The only caveat to this,” Bankman-Fried warned, “is if we see stocks plunge again, I think we’re going to see more pain in crypto as well.”