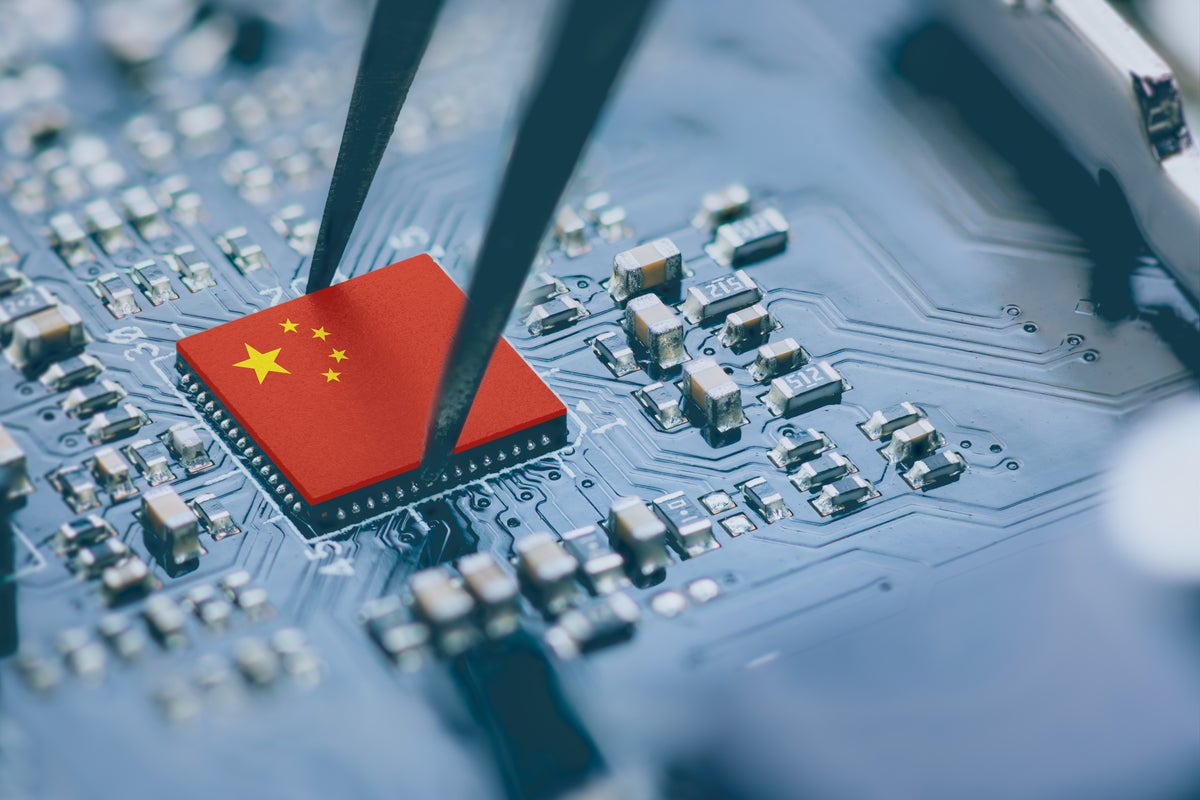 Political tensions between the U.S. and China have worsened following House Speaker Nancy Pelosi’s visit to Taiwan. Loup funds co-founder Gene Munster says the development could cause a ripple effect in the tech sector.

China has also contributed to the demand for U.S. tech companies, he added.

Pelosi’s Taiwan visit, according to Munster, will accelerate the rift between the two countries.

What’s In Store?  The U.S. and China are unlikely to engage in direct conflict over Pelosi’s visit to Taiwan, Munster said.

China’s response will likely be “slow, measured, and powerful,” and have consequences on the global economy, he said, adding that it will not cede its long-term goal of exerting full control over Taiwan.

Chinese companies that supply finished goods and parts globally could be asked to slow down production on the pretext of conserving energy, reducing pollution, or complying with COVID-19 controls, he said.

“My prediction is that the global supply chain will slow even further in the months ahead,” Munster said.

Moves Awaited: China, which has so far pursued economic prosperity to maintain political stability, could face the heat if its efforts to slow the global economy affect its own growth, Munster said. The U.S. may opt to stop with the current move, as it would have already sent the message that “escalation will yield consequences,” he added.