Arkansas Cannabis Legalization Efforts Reach State Supreme Court: The Board ‘Thwarted The Will Of The People’ 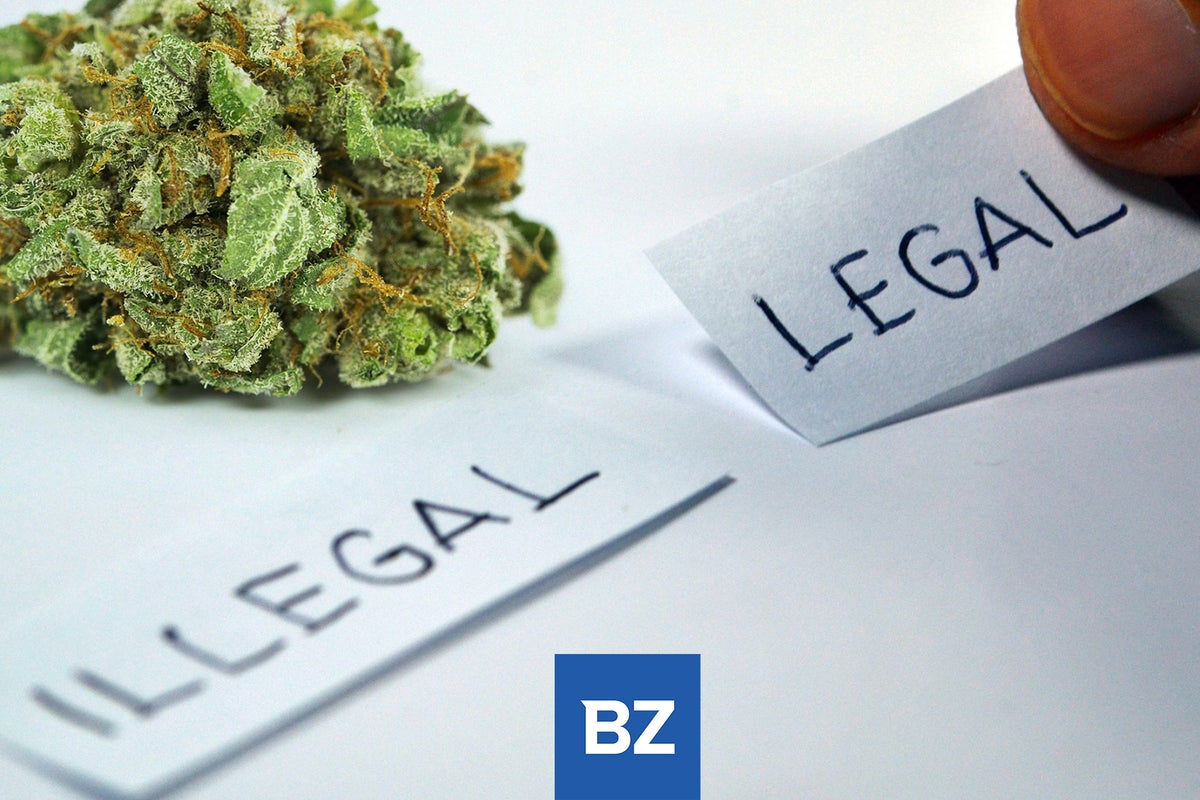 Responsible Growth Arkansas, the group behind the ballot initiative to legalize adult-use cannabis, has filed an appeal with the Arkansas Supreme Court to overturn a decision by the Arkansas Board of Election Commissioners that bans a proposed amendment to reach the November ballot.

After securing more than enough valid signatures, the proposed initiative to legalize recreational marijuana was turned down by the State Board of Election Commissioners last week. The commissioners dismissed the amendment citing the lack of certain guidelines as the reason. More precisely, the commissioner rejected the measure on the grounds of the ballot title not being clear enough in terms of its impacts, with the main issue being the level of THC allowed in cannabis edibles.

Now, the organization behind the measure is taking the situation to court to fight for the will of the people who signed the petition. As per the court filing, a complaint is issued against John Thurston, secretary of state and chair of the state board of election commissioners, reported KNWA. The first bullet point in the complaint notes that the lawsuit was issued to “challenge the State Board of Election Commissioners’ thwarting of the will of the people and their right to adopt laws by initiative.”

The filing further cited previous case law thanks to which it was given that “power lies at the heart of our democratic institutions. The Board has attacked that heart through its incorrect rejection of the ballot title.”

The complaint states that it is “an original action under Amendment 7 to the Arkansas Constitution and Rule 6-5 of the Rules of the Arkansas Supreme Court,” asking the Secretary to certify the “popular name and ballot title” if they “are not misleading.”

The group claims that the popular name and ballot title are legally sufficient under this Court’s precedent and that enough details were provided offering a fair understanding. Responsible Growth Arkansas asked that the Court vacate the Board’s denial on the grounds that it is unconstitutional.