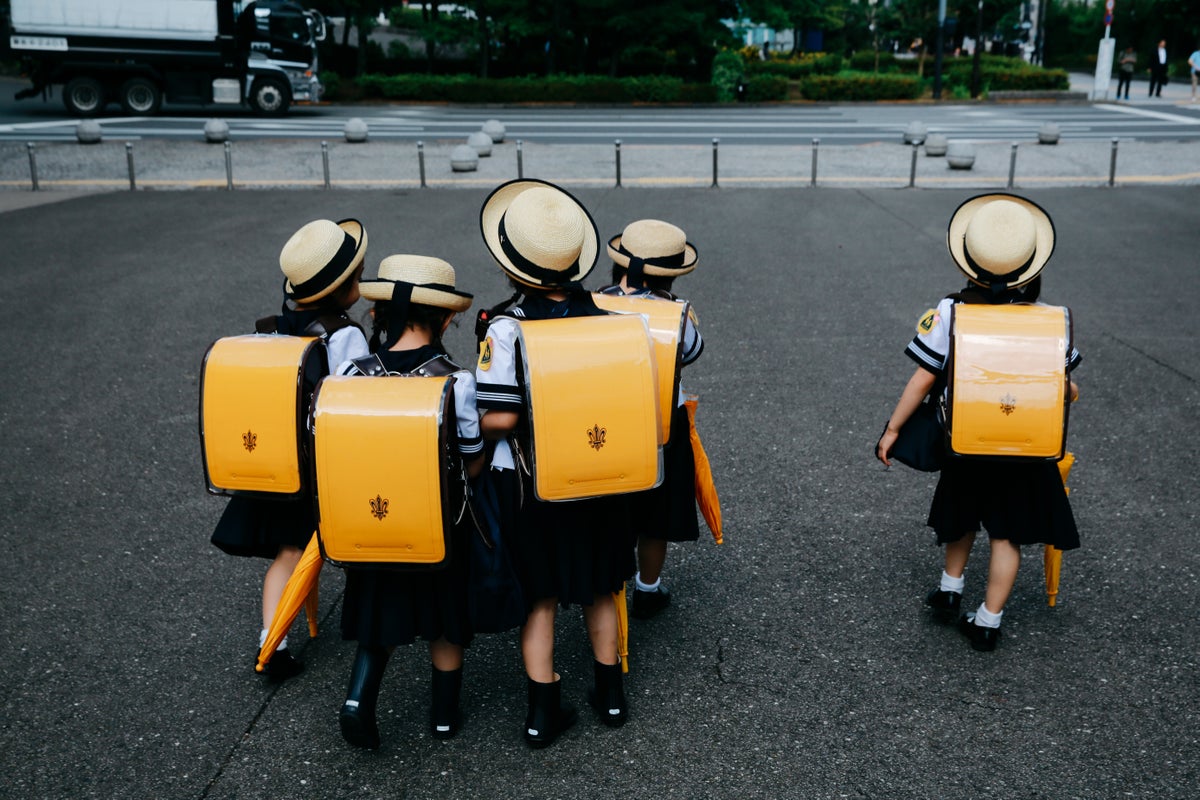 Days after Tesla Inc TSLA CEO Elon Musk reiterated his warning about the plummeting population of Earth and pointed to the ratio of “adult diapers” to “baby diapers” in Japan as a cause of concern, another metric is now worrying the country’s capital Tokyo.

What Happened:  Data from Tokyo now shows that the waiting list for admissions in daycare facilities in Japan stood at a record low.

The number of children waiting to be admitted to daycare facilities in Tokyo stood at about 300 as of April this year, plunging almost 97% from the peak of 8,586 in 2017, according to Japan Times.

However, Tokyo Governor Yuriko Koike attributed the growth to a steady increase in the number of nursery centers. “The policy measures we have put above everything else in order to support the healthy growth of children have surely borne fruit,” she said.

This came after Elon Musk, in a recent appearance on the “Full Send” podcast, said, “People are living longer, that’s the only reason why the population of Earth isn’t plummeting.” He suggested that the “metric to track” the population is the “ratio of adult diapers to baby diapers,” pointing to statistics from Japan.