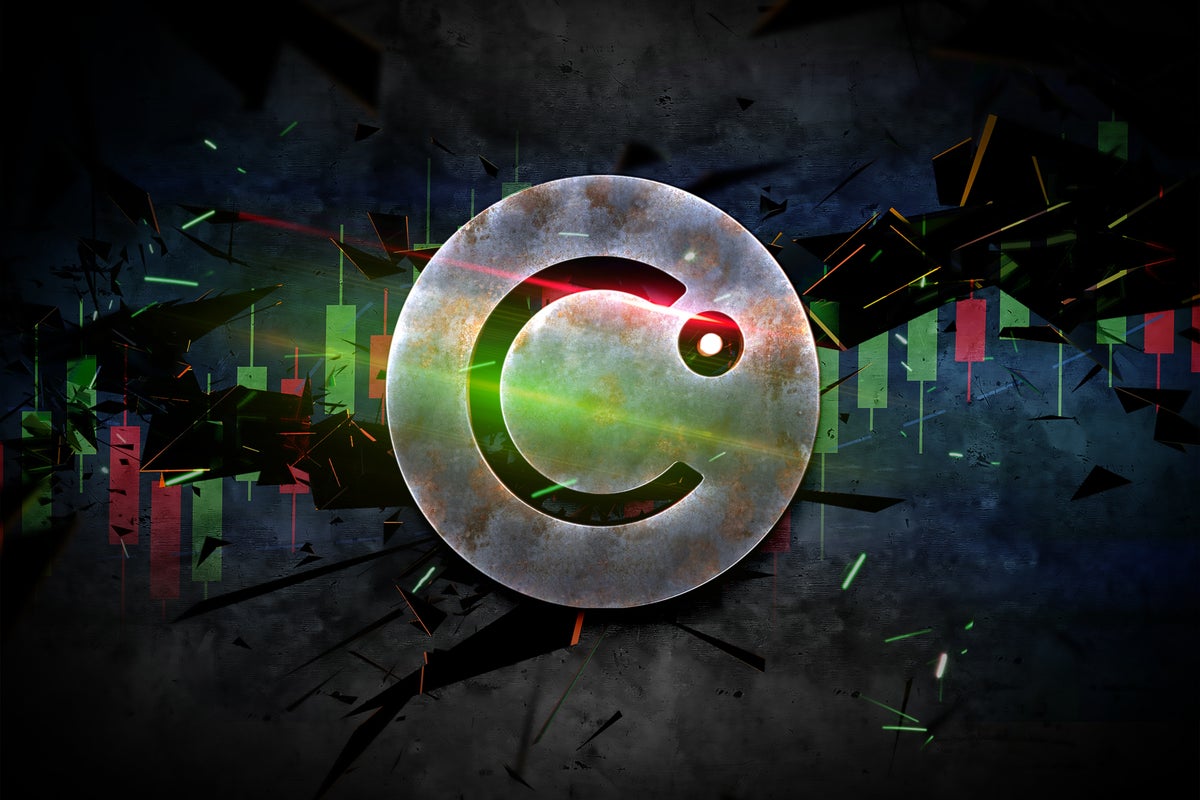 Bankrupt cryptocurrency lender Celsius on Friday confirmed that a list of customer emails had been leaked in a data breach and an analyst is warning against phishning emails that could target the affected users.

What Happened: In a July 26 email to customers, Celsius informed them that their emails had been leaked by an employee at one of its data management vendors.

Announcement from Celsius: “We are writing to let you know that we
were recently informed by our vendorhttps://t.co/452EROQtbc that one of their employees
accessed a list of Celsius client email
addresses held on their platform and
transferred those to a third-party.”

Celsius said the vendor in question was Customer.io — the same one involved in the data breach on the NFT marketplace OpenSea.

An employee reportedly gained access to a list of Celsius client emails from an internal database and transferred it to a third-party bad actor.

“We do not consider the incident to present any high risks to our clients whose email addresses may have been affected but are releasing this communication to make sure you are aware,” said Celsius.

However, MetaMask security analyst “harry.eth” said on Twitter that Celsius users should be aware of potential phishing emails that could be sent to them as a result of the leak.

Remember, your SRP should only be known to you and you only https://t.co/QYuDhEE7aL

Celsius declared bankruptcy in July after halting customer withdrawals and deposits. In the firm’s first bankruptcy hearing last week, Celsius lawyers argued that the customers gave up rights to cryptocurrency deposited on the platform.