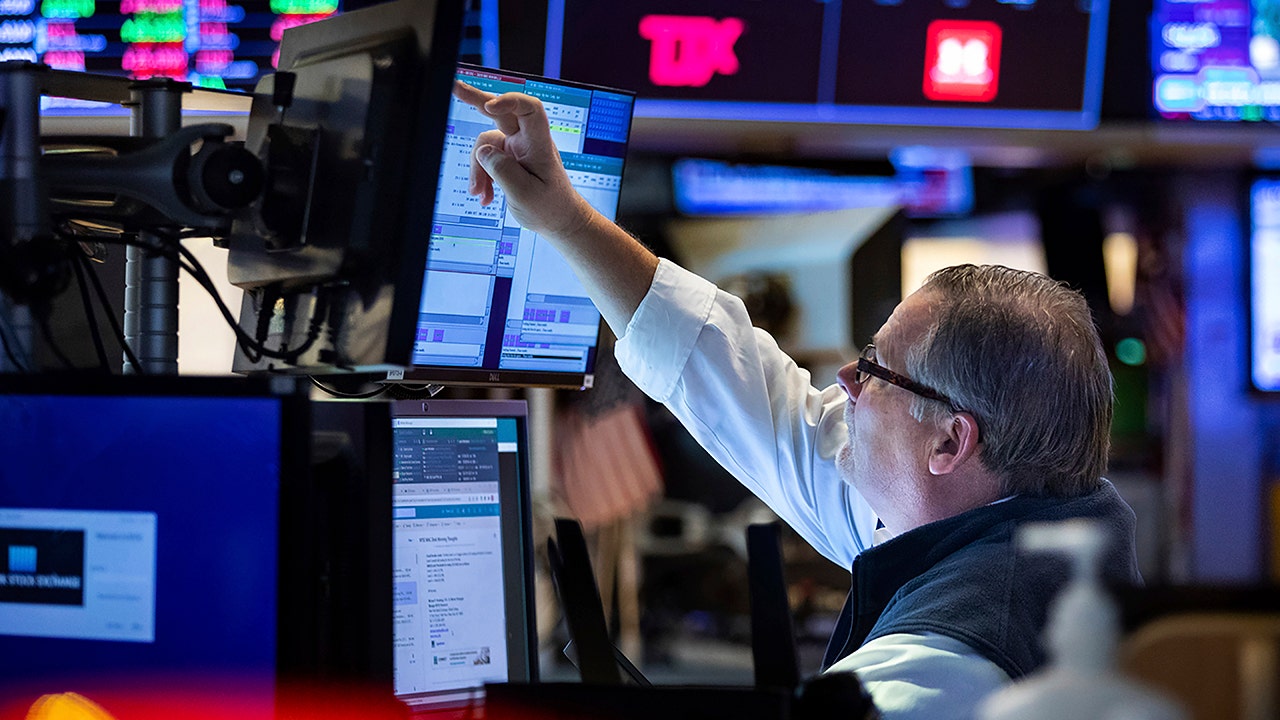 The stock market has briefly bounced back from a widespread selloff that began earlier this year, but equities are likely to see further losses as sky-high inflation and an increasingly hawkish Federal Reserve continue to pose risks to the economic outlook.

That’s according to Morgan Stanley analysts, who said in a new analyst note that the relief rally may prove to be short-lived as recession risks climb.

“Counter-trend rally may continue, but make no mistake, we don’t believe this bear market is over, even if we avoid a recession,” the strategists, led by Michael Wilson, wrote in the note.

Wilson estimated the odds of a recession have climbed to 36% over the next year, noting the steady climb in unemployment claims and the decline in job openings. He said he is “skeptical” about expectations that margin pressures would ease in the second half of the year.

“The combination of continued labor, raw material, inventory and transport cost pressures coupled with decelerating demand poses a risk to margins that is not reflected in consensus estimates,” Wilson said.

The analyst note comes amid growing concerns that out-of-control inflation could force the Federal Reserve to hike interest rates so much that it triggers a recession.

Fed policymakers in June approved a 75-basis point interest rate hike — the first since 1994 — pushing the federal funds target range to 1.5%-1.75%. Another hike of that magnitude is on the table in July amid signs of stubbornly high inflation, Chairman Jerome Powell told reporters after the meeting, prompting investors to reassess the economic outlook.

Investors lifted their expectations of an even bigger, 100-basis point rate hike following the scorching-hot Labor Department report released Wednesday, which showed the consumer price index rose 9.1% in June from a year ago, exceeding market expectations. It marks the fastest pace of inflation since December 1981. Wall Street is now penciling in a 30% chance of a mega-sized rate hike at the Fed’s July 26-27 meeting, according to the CME Group’s FedWatch tool.

Hiking interest rates tends to create higher rates on consumer and business loans, which slows the economy by forcing employers to cut back on spending. Mortgage rates are already approaching 6%, the highest since 2008, while some credit card issuers have ratcheted up their rates to 20%.

“Everything is in play,” Atlanta Fed President Raphael Bostic told reporters in St. Petersburg, Florida, on Wednesday following the latest inflation data. Asked whether that included a full percentage point interest rate hike, Bostic said: “It would mean everything.”

Powell has acknowledged the risk of a recession but maintained that it’s more important for the Fed to tame inflation, even if an economic downturn ensues.

“Is there a risk we would go too far? Certainly there’s a risk,” he said last month. “The bigger mistake to make—let’s put it that way—would be to fail to restore price stability.”