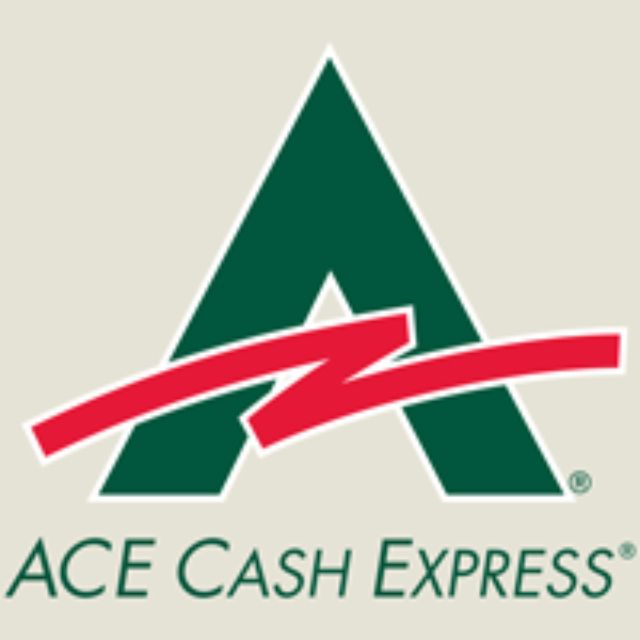 The Consumer Financial Protection Bureau (CFPB) announced a lawsuit on Tuesday against ACE Cash Express. The federal agency alleges that the payday lender has generated $240 million or more in reborrowing fees from borrowers who were eligible for free repayment plans and also lied about the number of times it would attempt to debit payments from borrower bank accounts.

ACE Cash Express is a payday lender that also offers title loans, check cashing, bill pay and a number of other financial services.

But its handling of payday loans is what brought on a lawsuit filed by the CFPB. The federal agency alleges that the lender has broken federal laws. More specifically:

The CFPB also notes an enforcement action that it took against ACE Cash Express in 2014, which ordered the payday lender to stop pressuring borrowers into cycles of debt, among other illegal debt collection practices.

The lender wrote in a press release that the lawsuit is baseless, arguing that the improper withdrawals affected just 0.028% of borrowers and that more than 140,000 borrowers have used the payment plan option, arguing this as evidence that customers are aware of the option.