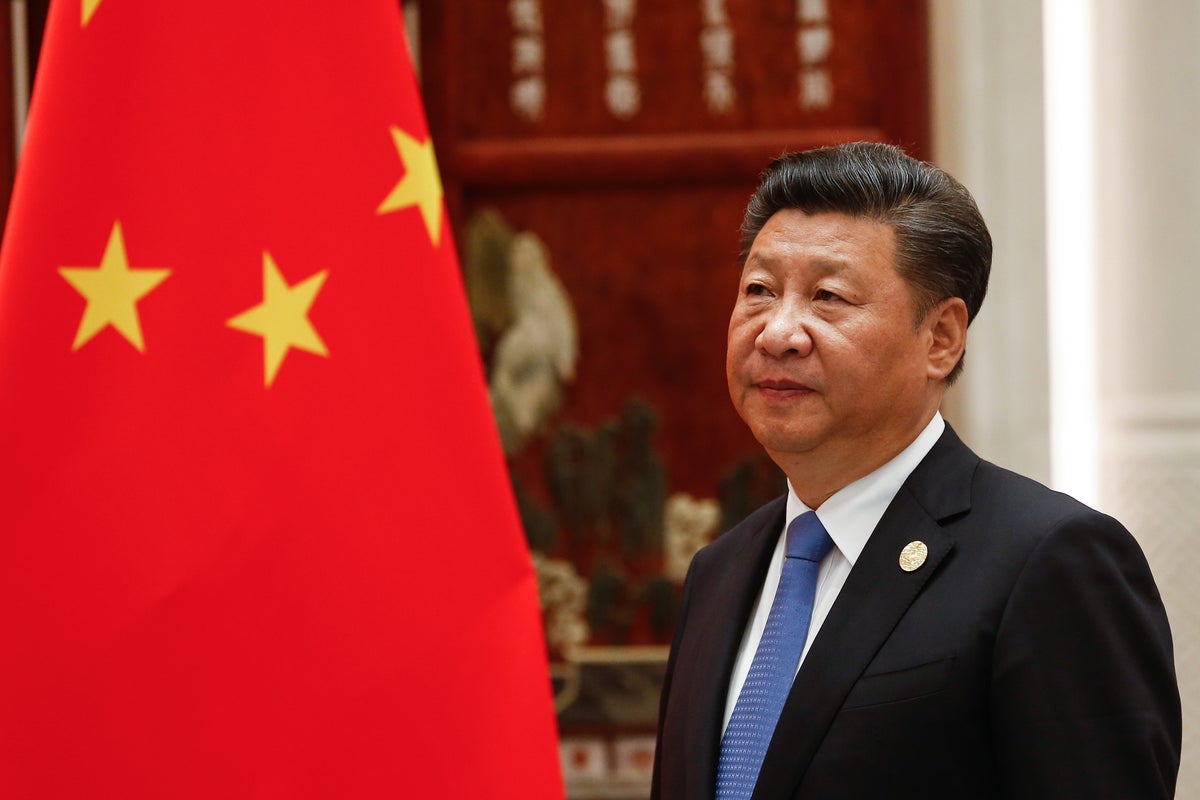 After media reports emerged that China’s latest aggression around Taiwan has the Biden administration rethink its plans to scrap the tariffs — Chinese experts called it “ridiculous” and said delaying removing the punitive tariffs would continue to hurt the U.S. economy.

The experts told the Chinese Communist Party’s flagship newspaper Global Times that a plan to connect the Taiwan question and U.S. tariffs on Chinese goods will only hurt the U.S. with higher inflation. The U.S. would then have to “swallow the bitter fruit,” the experts told the publication.

An unnamed Beijing-based expert on international relations used the word “tragedy” to describe the U.S.-China economic and trade relations during the Biden administration.

See Also: ‘Let The Dead Children Haunt Your Dreams:’ Russian Journalist Holds Up Sign In Courtroom As She Gets Put On House Arrest For Anti-War Protest

“It could have used its tenure to reinvent China-U.S. relations in a flexible and constructive way to benefit the U.S. economy, the American people, and the world. Instead, it continued to carry the burden left by the Trump administration and walked down the Trump path,” he said.

“Even faced with the highest inflation in the U.S., the Biden administration is hesitant to introduce measures to scrap the tariffs, which shows the unscrupulousness of the U.S. government when it comes to China,” he added.

A Reuters report citing sources familiar with the deliberations said Biden’s team is recalibrating its thinking on whether to scrap some tariffs or potentially impose others on Beijing.

However, the White House said Biden had not made a decision on the issue, and all options remain on the table.