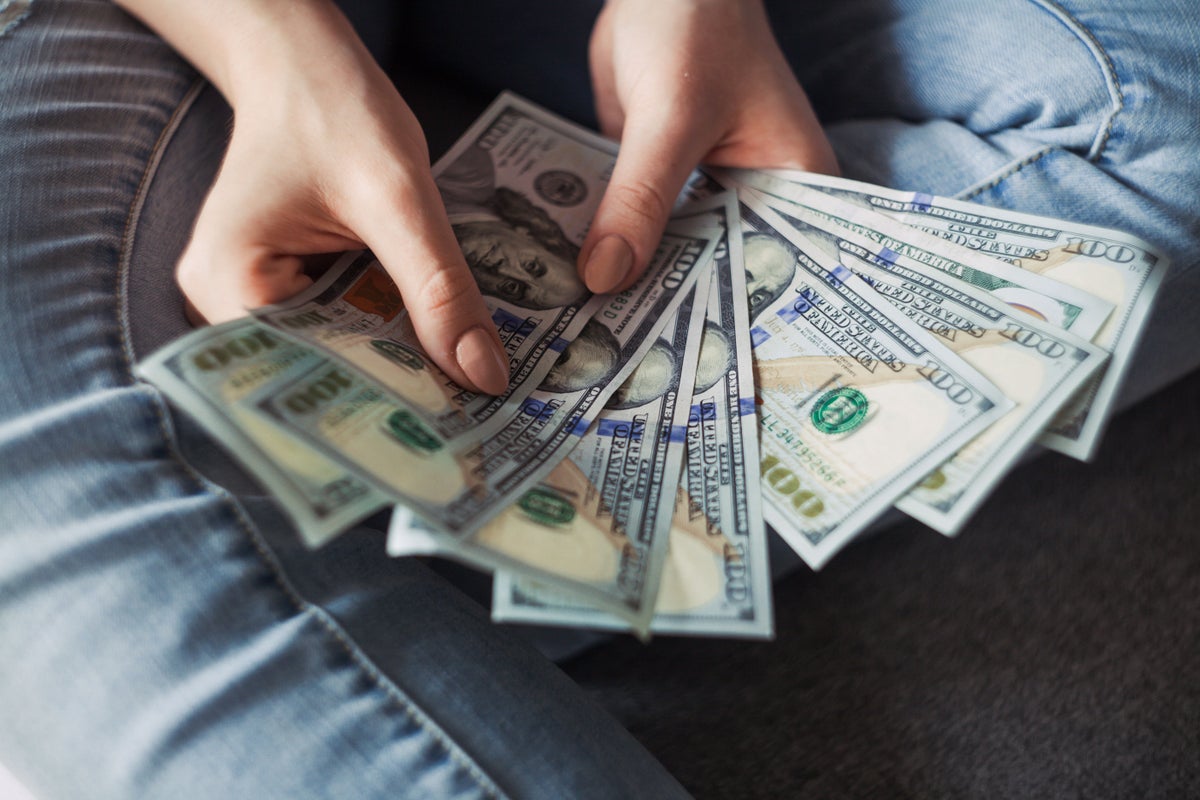 The Inflation Reduction Act that recently received Senate approval recommends an $80 billion provision for the Internal Revenue Service to strengthen enforcement and hiring.

Rumors of the federal agency adding 87,000 new employees by 2031 have been doing the rounds, and reports suggest $46 billion of the earmarked funding would be spent on hiring.

Tesla, Inc. TSLA CEO Elon Musk took to Twitter to express his displeasure over the development by sharing a meme, which recalled the historical event of the formation of the U.S. following an eight-year war between 1775-1783 in protest against its former colonizer’s excessive taxation.

“The country that revolted over taxes hires 87,000 new IRS agents,” the text in the meme read. He captioned the picture with the words “Fate (black heart emoji) irony.”

Replying to his tweet, one of his followers suggested that the IRS was not going after him but them. Musk responded by saying, “True. I already get audited every year by default.”

True. I already get audited every year by default.

The IRS recently received flak for a job posting on its site for criminal investigation special agents, who would be allowed to carry firearms.

“The Big Short” fame’s Michael Bury too chimed in with his views on Twitter. He suggested that the IRS move could be targeting small businesses rather than billionaires.

“The IRS more than doubled the number of agents to about 167,000. And there are less than a 1,000 billionaires. So it’s not for that,” the hedge fund manager said.

“There are 32 million small businesses, about half home-based in the wake of COVID. Bingo.”