Choppy trade ahead of ECB 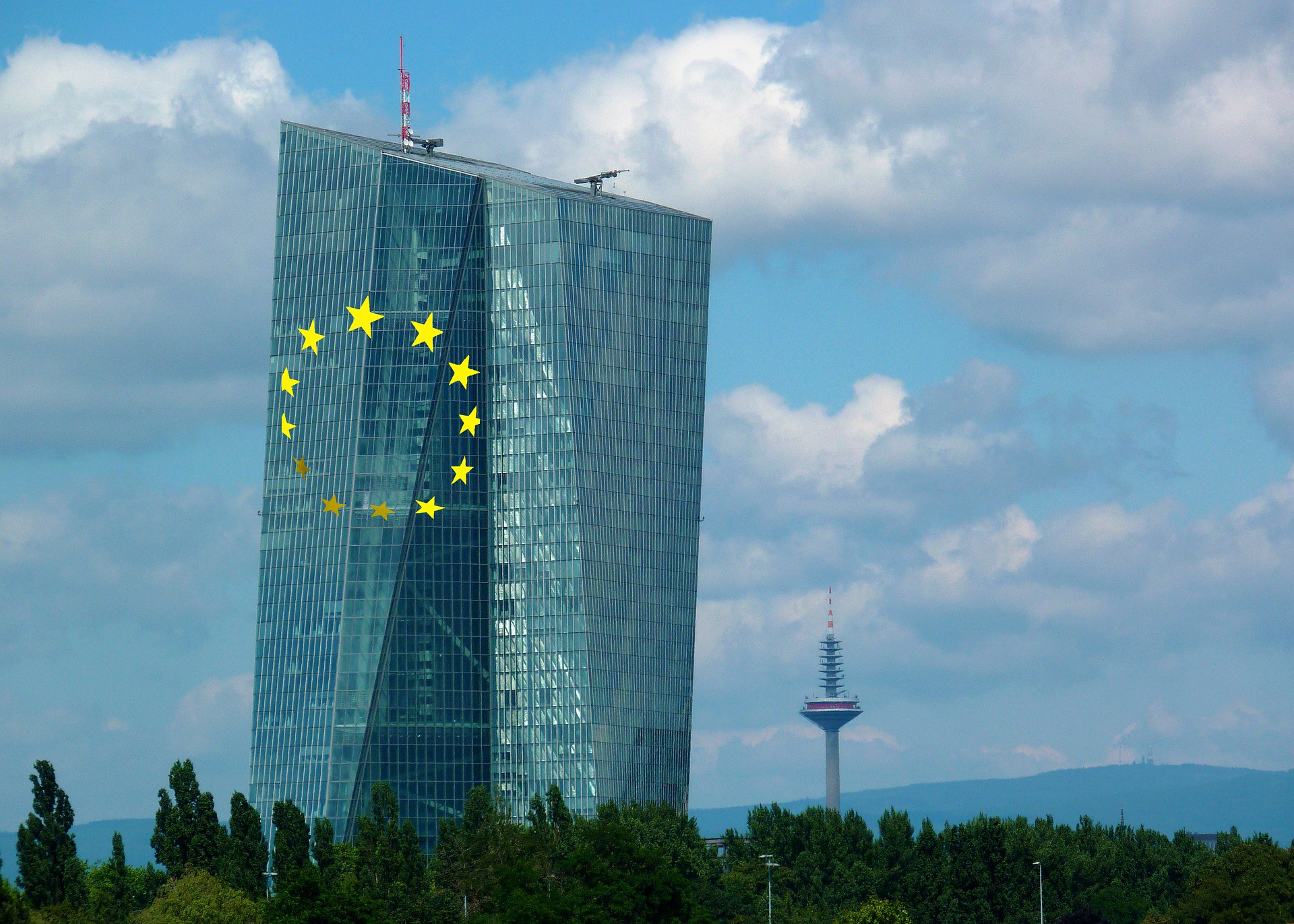 Stock markets are understandably choppy so far this week, as Europe posts small gains with Italy being the outlier up more than 1%.

It’s shaping up to be a critical week for Europe, with Brussels nervously waiting to see whether gas flows will resume following the completed maintenance of Nord Stream 1 on Thursday. That’s the same day that the central bank will be weighing up a 25 or 50 basis point rate hike to combat soaring inflation in the bloc.

There were already massive doubts about whether flows would resume, with many suggesting Russia could be prepared to ramp up the weaponisation of energy in response to Western sanctions. There’s been plenty of occasions over the last year when Russia has claimed it hasn’t politicised energy supplies with Europe, something many would speculate isn’t the case, and later this week that could become extremely clear.

In calling a force majeure dating back a month yesterday, Gazprom may have laid out how it plans to delay the resumption of flows which the European Commission expects to happen. Not that the company or the Kremlin would be hoping to fool anyone, it’s simply a legal exercise but it could set the stage for the winter to come.

And all of this makes the ECB’s job all the more difficult. The bloc is probably already facing a recession but it can’t continue to ignore inflation running at more than four times the target, even if the core is much lower at 3.7%.

Despite previous guidance being a 25 basis point hike this month, it has been suggested this morning that the ECB is considering turbo-charging the lift-off and raising rates to zero percent. It really shouldn’t be the big deal it’s being perceived to be but that would represent a monumental shift by the central bank.

Markets are pricing in a strong chance of a 50 basis point hike on Thursday; I just wonder whether the move will depend on any announcement from Gazprom in the lead-up to it. If the company declares supplies won’t resume due to delays, the ECB may opt to hold back in anticipation of a further economic shock. No announcement in time for the meeting could yield the same result.

The euro is performing quite well ahead of the ECB meeting, which given it breached parity against the dollar last week may come as a surprise. It may also be temporary, considering the pullback in the dollar as risk appetite has improved has contributed enormously to the pair moving away from parity.

It’s also doing well against the pound following the UK jobs report this morning. The data was largely in line with expectations, with the unemployment rate remaining at 3.8% and earnings excluding bonuses increasing slightly to 4.3%. Including bonuses, earnings rose only 6.2% after rising 6.8% in May, with forecasts pointing to a slight increase from there.

Is this a sign of wage pressures abating, something the BoE would no doubt like to see as it desperately tries to cling on to its gradual approach to tightening? Whether it stops them from joining the 50 basis point club in a couple of weeks is another thing, with markets pricing in a 91% chance that they will ramp it up.

Bitcoin is certainly enjoying this period of improved sentiment, a weaker dollar and a scarcity of new worrying headlines. It’s still above USD 22,000 although yesterday’s foray above here quickly saw the price pushed back. While the rebound has been impressive, I’m still struggling to see the sustainability in it. It still technically looks like a consolidation pattern after a sharp decline which is typically bearish. Of course, that doesn’t mean it will be this time but it still appears the more likely path of travel.