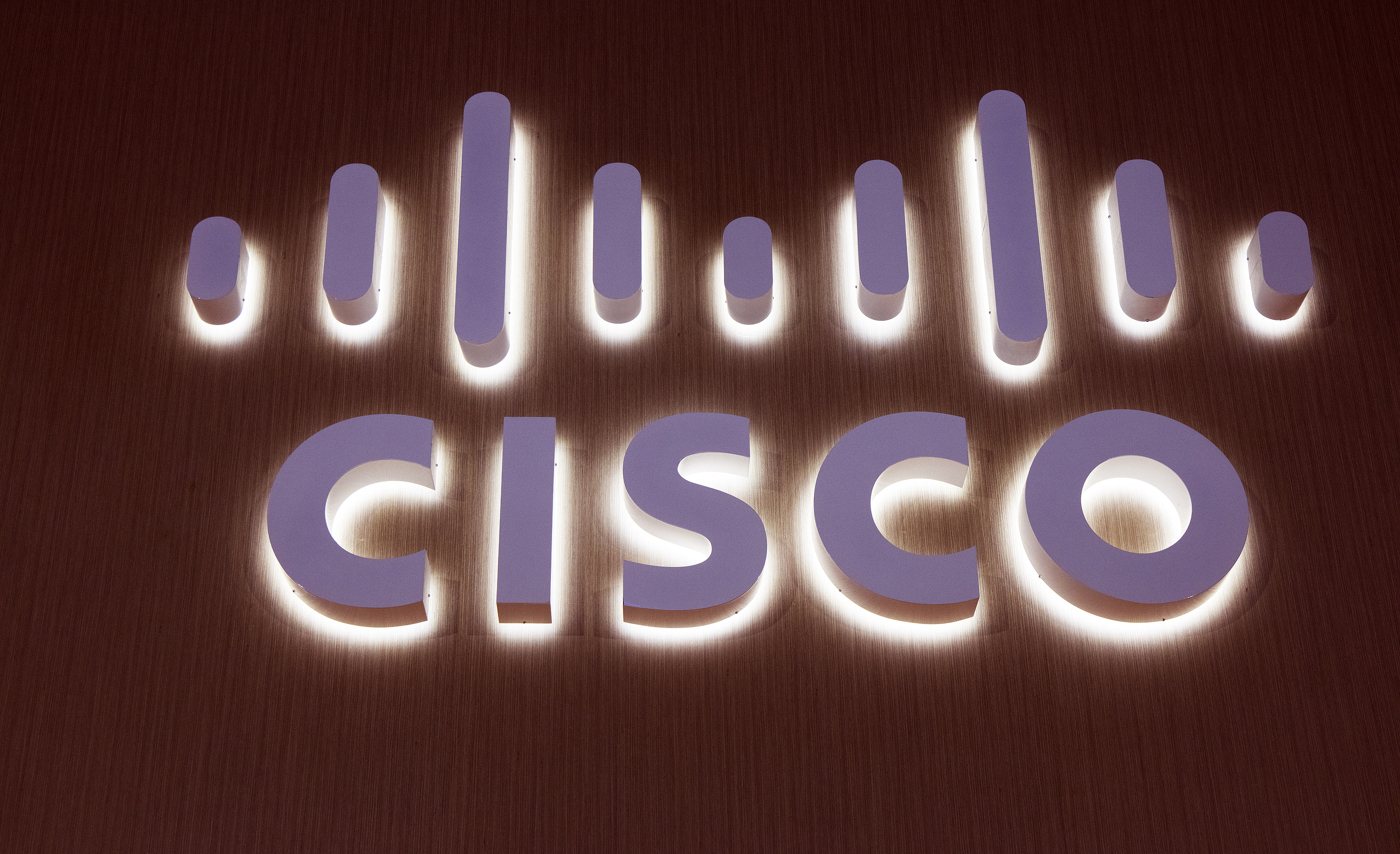 The shares of Cisco Systems Inc (NASDAQ:CSCO) are down 2.3% at $41.73 this morning, following a bear note from J.P. Morgan Securities. The analyst downgraded CSCO to “neutral” from “overweight,” and slashed its price target to $51 from $62, noting that “tangible” slowdowns in enterprise spending have so far been limited, but there’s evidence that customers will becoming for cautious in their spending during the next 12 to 18 months.

Cisco stock has been on shaky ground since gapping to an annual low after its late-May earnings report. The $46 and then $44 region quickly emerged as consolidation levels, sending the equity to another annual low of $40.82 on July 5. The 30-day moving average is also weighing on the stock, and year-to-date CSCO is down 32.6%.

Analysts, meanwhile, were split on the communications name coming into today. Of the 19 in coverage, 10 said “buy” or better, while nine said “hold” or worse The 12-month consensus price target of $54.04 is a 29.7% premium to current levels.

Now might be an ideal time to speculate on the security’s next move with options. The equity’s Schaeffer’s Volatility Scorecard (SVS) ranks at 95 out of a possible 100. This implies that the shares have tended to outperform volatility expectations of late.