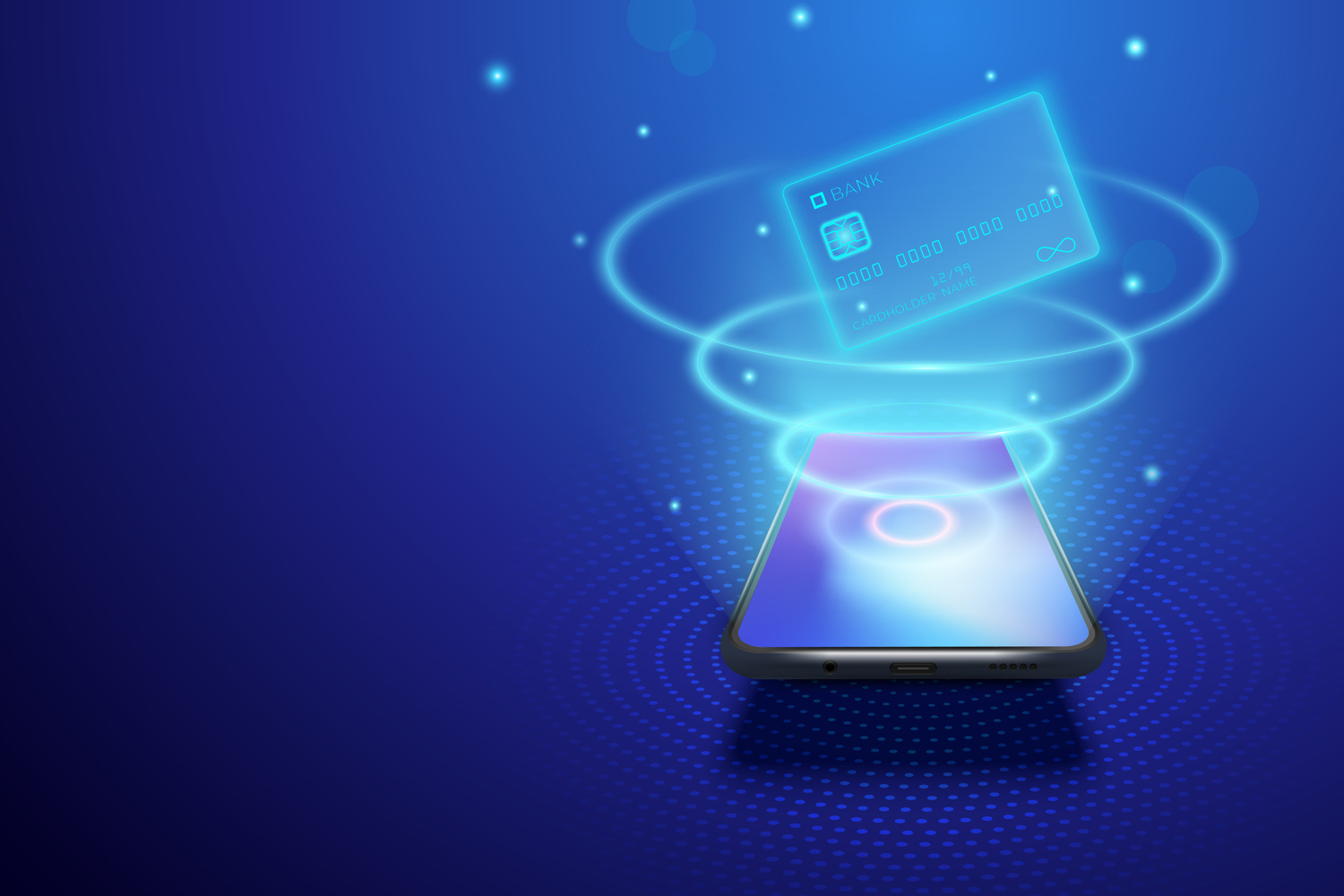 Morgan Stanley (NYSE:MS) and JPMorgan Chase & Co (NYSE:JPM) both stepped into the earnings confessional earlier today, with each reporting top- and bottom-line results that missed analysts’ expectations. In response, MS was last seen down 2.6% to trade at $73.01, while JPM is off by 4.3% to trade at $107.09 at last check.

Digging deeper, Morgan Stanley posted earnings of $1.39 per share on revenue of $13.13 billion, with the former figure 14 cents below the consensus estimate and the latter missing expectations by a wide margin. While the financial name saw strong results in equity and fixed income, lagging investment banking revenue was weaker than expected.

Meanwhile, JPMorgan Chase chimed in with earnings of $2.76 per share — 12 cents shy of forecasts — on weaker-than-expected revenue of $31.63 billion. The major banking name announced the temporary suspension of share buybacks, while CEO Jamie Dimon chalked the lackluster results up to inflation, lagging consumer confidence, and a host of additional headwinds weighing on the global economy.

Both equities are seeing an uptick in options activity in response. In the first hour of trading, Morgan Stanley stock has seen 5,513 calls and 4,997 puts cross the tape — double the intraday average — while JPMorgan Chase stock’s volume is running at five times what’s typically seen at this point, with 26,000 calls and 25,000 puts exchanged already.

On the charts, Morgan Stanley stock continues to battle with its 20-day moving average, a trendline that the equity has crossed over multiple time since February. The $74 area has caught multiple pullbacks recently, but if today’s losses hold then the shares will close below the level for the first time since mid-June. Earlier in the session, the stock hit an annual low of $72.05. Year-to-date, MS sports a 25.5% deficit.

JPMorgan Chase stock sports a similarly unimpressive technical setup, and is now trading at its lowest level since November 2020. The equity’s 80-day moving average stifled an early June rally attempt, and the shares ended up losing 14.8% that month. JPM now sits 32.5% lower in 2022.