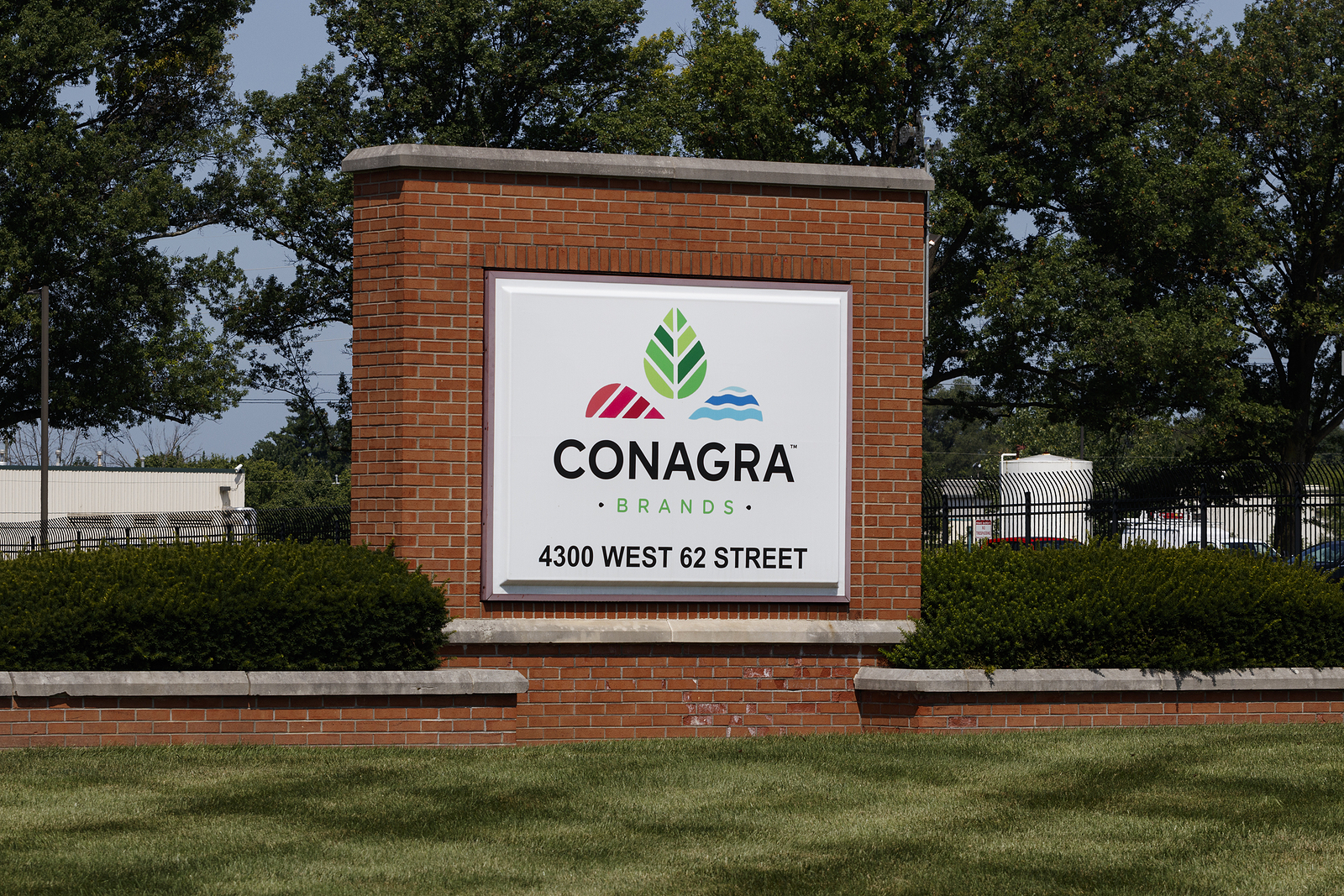 Conagra Brands Inc (NYSE:CAG) is gapping lower on the charts, down 7.7% at $32.96 at last glance. The packaged food name reported fiscal fourth-quarter earnings of 65 cents per share, which was just above analysts’ estimated 63 cents. However, the company also posted revenue of $2.91 billion, which came in below the expected $2.93 billion, and issued a lackluster 2022 profit outlook as higher prices pressure demand.

CAG has had a volatile year on the charts, and is today breaking back below the 20-day moving average, a trendline that has acted as both pressure and support in the last few months. Currently down 4% year-to-date, a short-term drop could have already been in the cards, based on Conagra stock’s relative strength index (RSI) of 89.8, which stands firmly in “overbought” territory.

Meanwhile, options traders have been much more bullish than usual. In the past two weeks, 5.25 calls have been bought for every put over at the International Securities Exchange (ISE), Cboe Options Exchange (CBOE), and NASDAQ OMX PHLX (PHLX). This ratio sits in the 97th percentile of its annual range, showing calls are being picked up at a much faster-than-usual rate.

Looking at today’s options activity, overall volume is running at 11 times the intraday average, with 8,336 calls and 5,526 puts exchanged so far. The July 33 put is the most popular, expiring at the close tomorrow, and with new positions being bought to open there.