Could an Earnings Recession Lead to More Pain for Crypto? – Blockchain News, Opinion, TV and Jobs 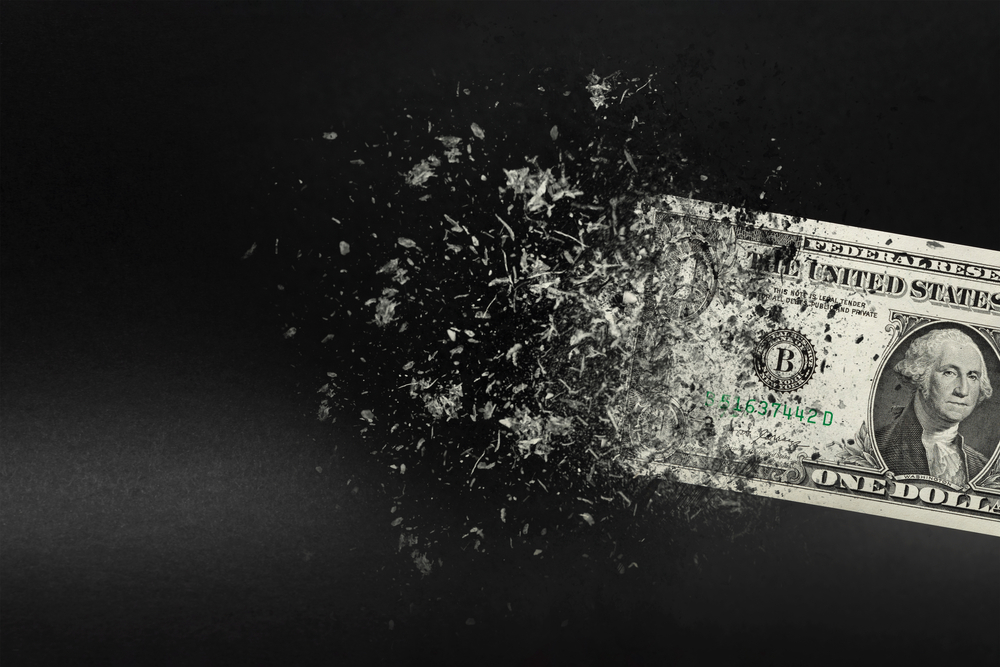 By Marcus Sotiriou, Analyst at the UK based digital asset broker GlobalBlock

Bitcoin fell further this morning to $19,000, as it trades below the 200-weekly SMA. So far, Bitcoin has not retested this level as resistance, but if it does and rejects back down, this would be a very bearish signal. This is because it would be the first time that this level has been broken on a long-time frame and could suggest an extended bear market is on the horizon.

There is a “risk off” tone in European markets this morning which has contributed to sell pressure on U.S. stock market futures and the crypto market. Spain’s year-over-year headline inflation for June came in at 10.2% which is significantly higher than the expected 9% as well as May’s 8.7%. This is contrast to Germany’s year-over-year CPI data showing a decrease from 8.7% to 8.2%, and less than the expected 8.8%. Despite Germany’s reading coming in lower than anticipated, the ECB (European Central Bank) will be forced to raise rates. This means that a recession is more likely to occur in Germany as growth is due to slow. Inflation in Spain, Belgium and France soaring to the highest levels since the 1980s led ECB President Christine Lagarde to concede yesterday that “low inflation is unlikely to return”. This has resulted in more fear around European economies in the near future.

In the U.S., consumer sentiment is now lower than what it was during the GFC (Global Financial Crisis) in 2008, shown by the University of Michigan Index of Consumer Sentiment. This gives further indication of growth slowing in the U.S. in the coming months, coinciding with elevated inflation. This relates to crypto as crypto correlates extremely impacted by high inflation data (demonstrated by the chart below showing BTC and ETH plotted alongside inflation prints).

Stock prices are driven by two main aspects – future earnings and a multiple of what you are willing to pay for those forward earnings. Multiples have been compressed due to expectations of rising interest rates, hence leading to the downtrend in equities. A recession may not be fully priced in by most investment fund analysts, many of whom have not experienced a macro environment similar to what we are currently experiencing. Hence the following months could result in iterations of lower earnings revisions. If this is the case, equities could be forced lower and bring crypto along too.