Crédit Agricole builds its own fintechs 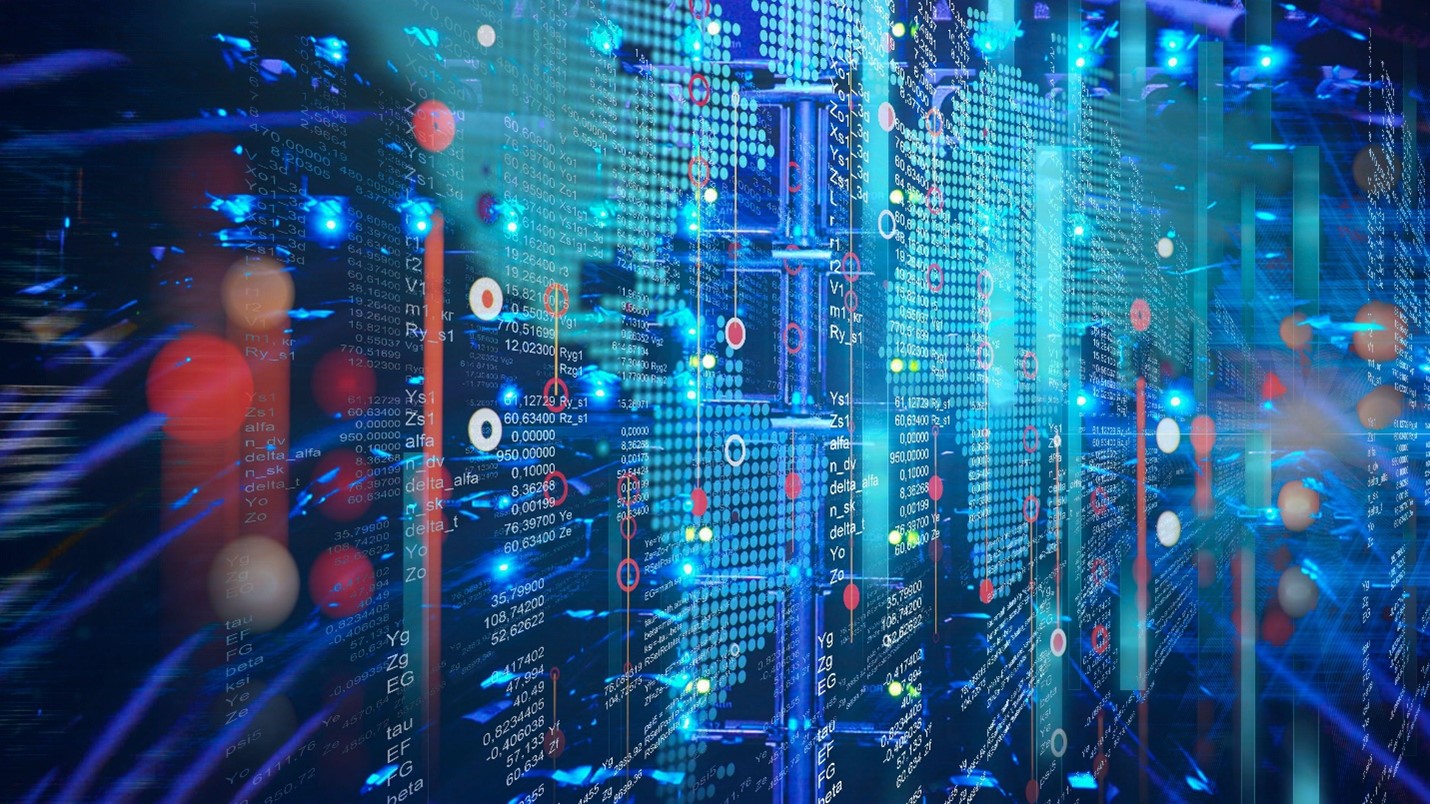 Most large businesses innovate through a series of never-ending incremental changes, but when it comes to trying to beat fast-moving fintechs, that just doesn’t work.

So, if you can’t beat them, join them – which is exactly what Crédit Agricole decided to do. It is the largest network of cooperative and mutualist banks in the world, and it recently launched a corporate venture studio, La Fabrique. The group is now building its own fintechs to complement and disrupt itself, and the sector, at a rapidly increasing rate.

I recently caught up with Sabine Fillias, director of strategy and capital innovation at Crédit Agricole, to hear about the good, the bad and the ugly when it comes to setting up and running a start-up factory from scratch.

While incremental innovation certainly has its benefits – it’s cheap, low risk and doesn’t disrupt business-as-usual – the main downside is that it can’t produce real breakthroughs like dedicated fintechs can accomplish.

Fintechs can innovate much more aggressively since they don’t have to consider politics, a legacy business or systems. In addition, they usually only have a singular product focus and are well-funded.

Best of both worlds

The bank felt that a corporate start-up studio to build its own fintechs would preserve the natural advantages of the independent model while also layering it with a set of undeniable advantages from the bank for the future start-ups to be launched.

Advantages include expertise and reputation on the financial market, authorisations and certifications and access to a well-established distribution network, among many others.

“The studio is the link between the bank’s strategy and execution,” says Laurent Darmon, CEO of La Fabrique by Crédit Agricole.

One of the studio’s missions is to try and preserve an everlasting link between the start-ups and the bank, so La Fabrique started by seconding a small team of experienced people with complementary skills from across the existing business.

People at the studio work on the development of its start-up creation activity, but also support each launch within their own area of expertise, like product, marketing and HR.

The studio learnt that agility comes at a cost: being able to accept and take advantage of changes was a requirement for its new team members to succeed. One of the early challenges became to help its new bank colleagues transition to working in an agile start-up environment.

It took a while for this need to become obvious, but the studio has since taken some time to acknowledge this situation and is now working on ways to make it easier for employees to cope with changes and embrace a start-up mindset. 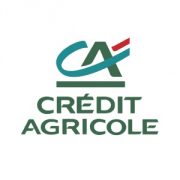 Another overlooked area at the start was the importance of managing internal politics. When navigating within the bank for ideas, support and validation, anticipation is key: the studio is now structured to be able to work on politics and business at the same time in order to ensure engagement, commitment and support from every corporate stakeholder, from top management to local branches.

While it might seem natural to go for a national implementation at every start-up launch, the studio also learned that implementation can be sequenced, targeted and launched as a time-limited proof of concept, in order to prepare a better go-to-market at scale for a later date and secure internal buy-in.

Two years after the launch, having a look in the rear-view mirror helps identify what has been done but also what needs to change and be improved: the studio still needs to define when and how to onboard entrepreneurs as CEOs of the start-ups in the build phase.

In the initial model, the bank would own 100% of the shares, which made it difficult to attract, motivate and retain CEOs. Recruiting a CEO at the early stages of product definition might also help to better engage them by allowing them to define their own vision for product development, staffing and global strategic orientations.

After two years of experimentation and innovation, the studio now focuses on five innovation themes: wealth management, risk management, empowering individuals and SMEs, supporting neo-mutualism and the digitisation of agriculture. It has launched six start-ups and is working on two new projects for 2022. The team has grown to 15 people, supporting the 60-plus people working in the studio’s start-ups. The studio has already had its first exit, through a sale of its first ever start-up, a financial bot adviser called Trajectoires Patrimoine en Ligne, to the group.

Looking ahead, the corporate start-up studio has to prove it can foster growth for itself and its portfolio of start-ups, especially working on future investments and skills development.

In addition, the studio needs to sort out a new bunch of hot topics such as external investments and corporate VC activities, beyond the overall challenge of sustaining scaling for the start-ups that have already launched.

Christer Holloman is the author of ‘How Banks Innovate’ published by Wiley and writes for FinTech Futures about innovation and diversity within financial services and fintech.