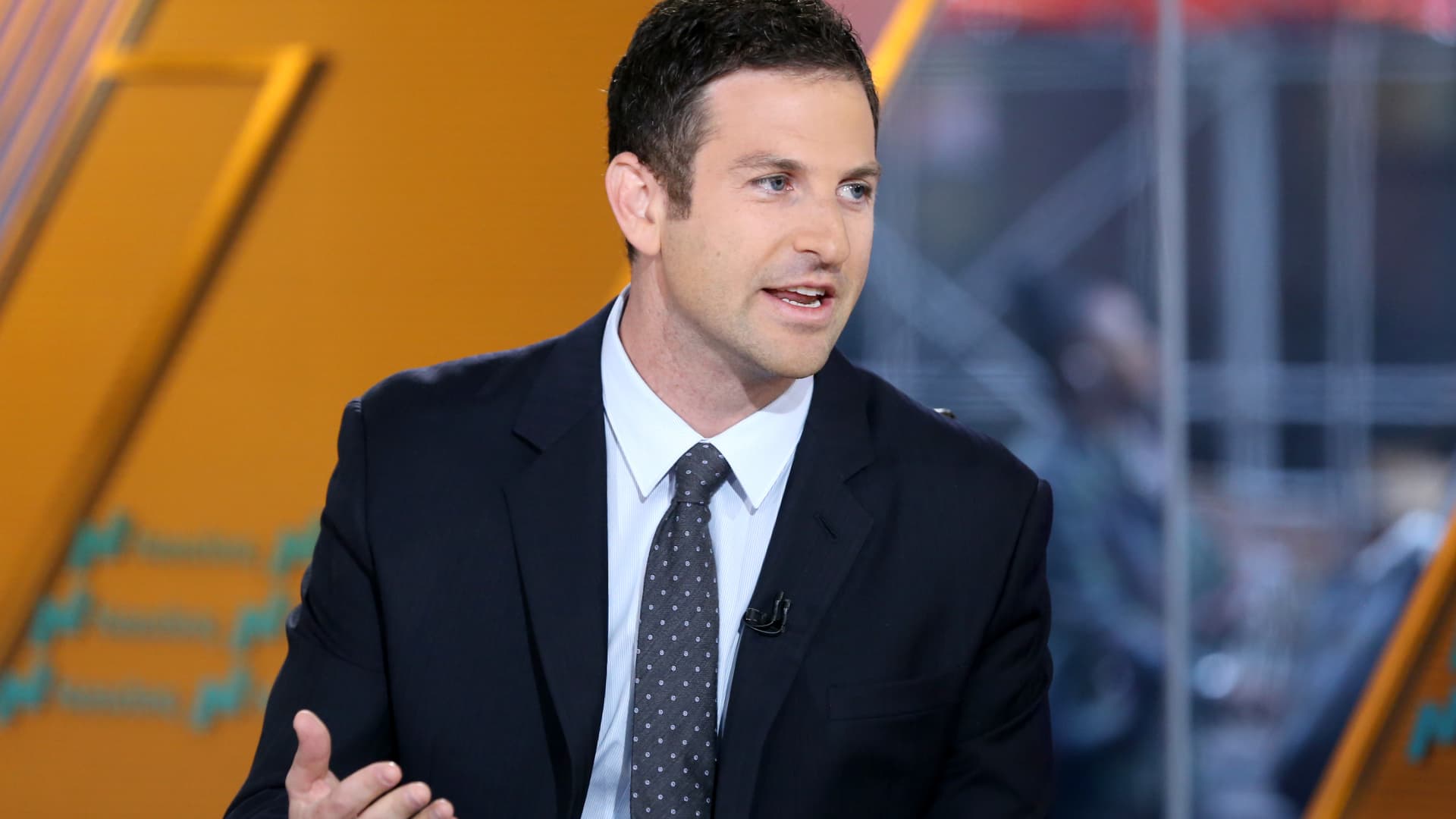 The investment bank is adding Alphabet‘s Jared Cohen, a protege of former Google CEO Eric Schmidt and founder of Jigsaw, an incubator at the tech giant, to help start a new innovation group, Solomon said Tuesday in a memo obtained by CNBC.

“Working closely with leaders across Goldman Sachs, George and Jared will specifically identify and advance commercial opportunities for the firm that are at the intersection of a changing global marketplace, shifts in the geopolitical landscape and rapidly evolving technology,” Solomon said. They will report directly to Solomon.

Cohen is joining New York-based Goldman at its senior-most rank: He’ll be a partner and management committee member and will also serve as president of global affairs, Solomon said.