Did Tesla Make Money On Its $1.5B Bitcoin Purchase? 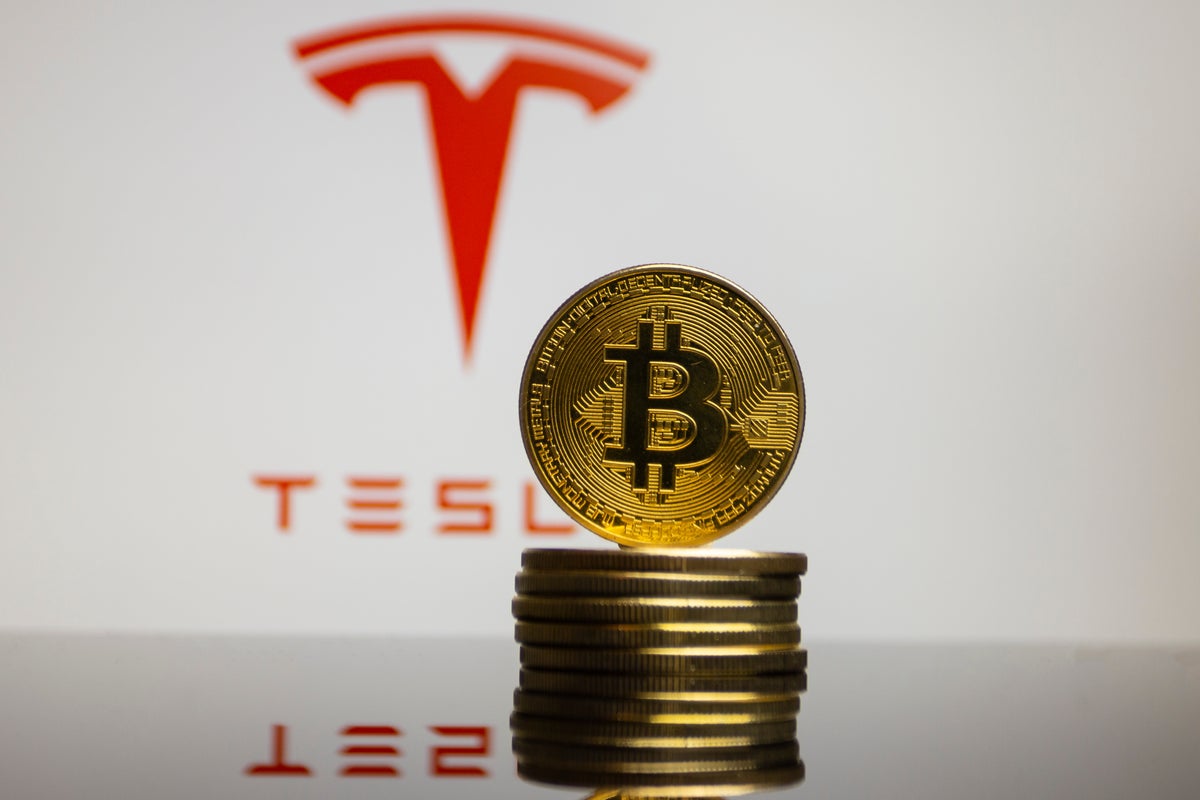 Electric vehicle leader Tesla Inc TSLA was the talk of the town when it announced a $1.5 billion purchase of leading cryptocurrency Bitcoin BTC/USD in February 2021. The purchase rose in value over the following year but has now fallen with the crypto winter.

With two sales of Bitcoin and the remaining balance, did Tesla make money on its Bitcoin purchase?

What Happened: In February 2021, Tesla disclosed it added $1.5 billion in Bitcoin to its balance sheet with a purchase made in January 2021.

The purchase made Tesla one of the largest companies to put Bitcoin on its balance sheet.

The company later announced it sold $272 million worth of Bitcoin in the first quarter of 2021, which led to some accusing Tesla CEO Elon Musk of a pump and dump of the cryptocurrency.

The sale was said to have a “positive impact” on the company’s profitability with $128 million in proceeds from Bitcoin.

On Wednesday, Tesla reported second-quarter financial results and announced it had converted 75% of its Bitcoin to fiat currency in the quarter.

“Conversions in Q2 added $936 million of cash to our balance sheet,” the company said.

Tesla’s balance sheet showed a total of $218 million in “digital assets” on the balance sheet at the end of the second quarter. This number could include Dogecoin DOGE/USD, a cryptocurrency accepted for Tesla merchandise.

Assuming the balance is made up entirely of Bitcoin, investors can get a sense of how much Tesla’s original $1.5 billion purchase has made and is worth today.

The two sales combined with the $218 million in remaining Bitcoin equals $1.426 billion, about 5% lower than the original $1.5 billion purchase amount.

Why It’s Important: A tweet from Musk in May 2021 implied Tesla had diamond hands using two emojis, a reference to people who hold onto an asset even if it loses value.

Both quarters that saw sales of Bitcoin by Tesla saw the value from the sale help the company post a profit, an item not being overlooked by social media and investors Wednesday.

Bitcoin is up 18% over the last 7 days and up since the end of June, which could increase the value of Tesla’s holdings.

Tesla reported its remaining Bitcoin, not counting the first sale, was worth $2 billion at the end of 2021.

While Tesla did not have diamond hands, it could have timed the sale better, as it came in a quarter that saw Bitcoin hit new 52-week lows.

Tesla previously stated it may increase or decrease its digital asset holdings “at any time” based on business needs and the market view.