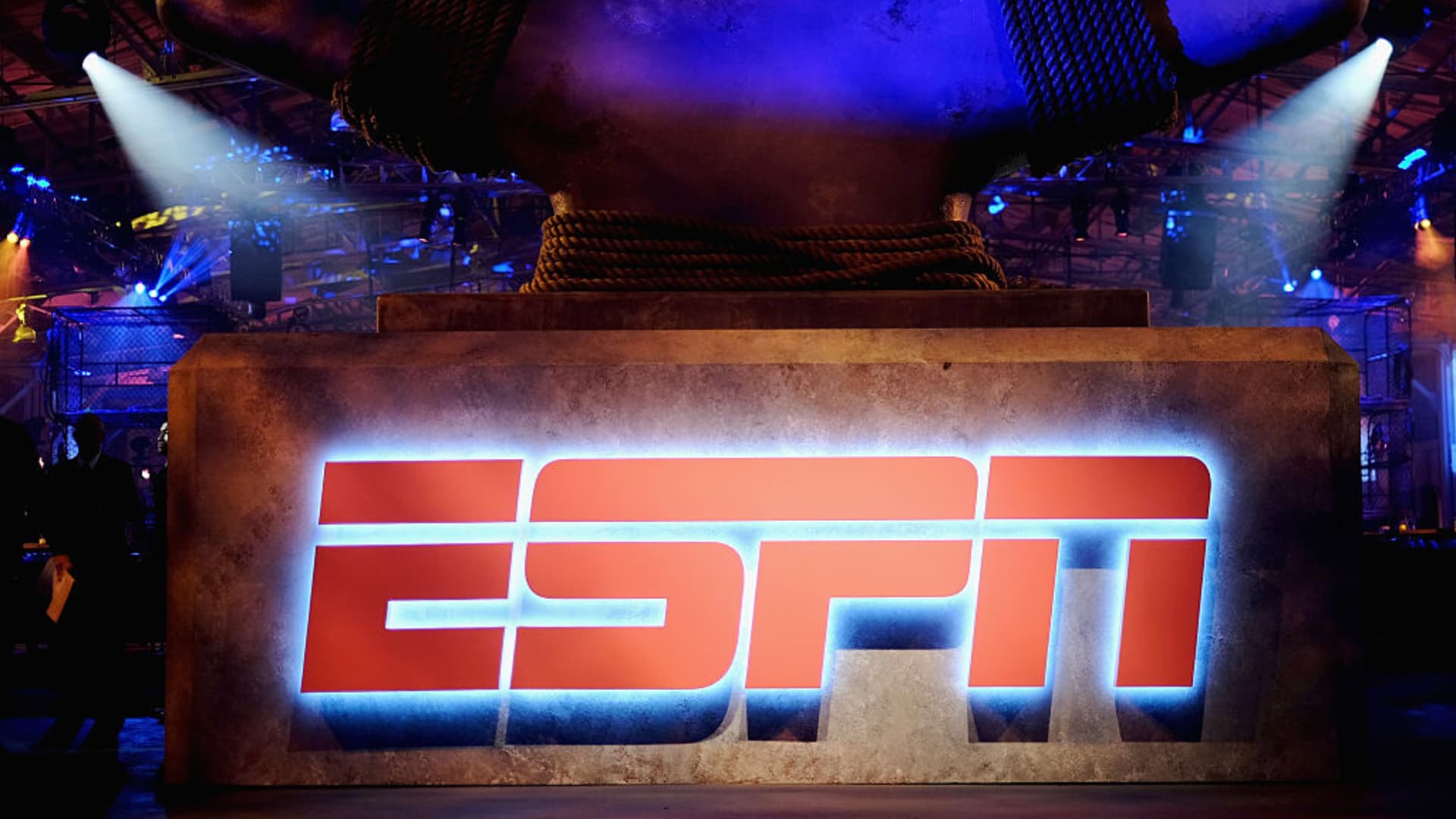 Disney is increasing the price of its sports streaming service ESPN+ to $9.99 per month, a 43% increase.

It’s unusual for the price of a streaming service price to rise more than 40% in a single increase. Disney’s last two ESPN+ price rises have been for just $1 per month, first in 2020 and then last July.

The dramatic rate hike accomplishes several goals for Disney. Assuming customers stick with the service, it should help Disney boost revenue for its streaming products, which still lose money for the company.

Second, Disney hopes it will remind subscribers there’s a lot of new and valuable content on the service, including live National Football League games, exclusive Grand Slam tennis matches from Wimbledon and the Australian Open, PGA Tour events, and National Hockey League games. Increasing the price of ESPN+ will also help Disney pay for its most recent renewal of “Monday Night Football,” which cost the company $2.6 billion per year. As part of that deal, Disney has the right to simulcast “Monday Night Football” on ESPN+ when the company chooses.

Third, and perhaps most important for the company’s go-forward strategy, Disney isn’t changing the price of its bundle, which will remain $13.99 per month. It consists of Disney+, advertising-supported Hulu and ESPN+.

While Disney doesn’t break out how many of the more than 22 million ESPN+ subscribers are paying for it through the bundle, narrowing the price difference between only paying for ESPN+ and paying for all three Disney streaming services should move some solo ESPN+ customers toward the bundle. That will help increase the aggregate Disney+ number, potentially enabling Disney to reach its 2024 target.

ESPN+ has become a stronger product in the past year as Disney moves more exclusive live games to the service. ESPN+ now includes the NHL.TV out-of-market package and PGA Tour Live, which were once both subscription products that cost $9.99 per month or more by themselves.

Still, ESPN+ isn’t an exact replica of cable network ESPN, which shows all “Monday Night Football” games and many National Basketball Association games that aren’t yet available on ESPN+. The ESPN cable channel continues to take in billions of dollars annually for Disney, though sales fall each year as millions of Americans cancel traditional pay TV.

“Being in the sports space is still very valuable, but you’ve got to go where the consumer is going,” former Disney Chairman and CEO Bob Iger told CNBC in December. “The question that Bob [Chapek] will deal with and is dealing with is do you accelerate that or try to accelerate it, or do you hold back as long as you possibly can? I happen to believe the future of ESPN is bright if it can make that successful migration to the new platforms.”

WATCH: Future of ESPN is bright if it can migrate in digital transformation, says former Disney CEO Iger