Does Inflation Only Affect The Poor? How New And Used Car Data Can Tell The Story 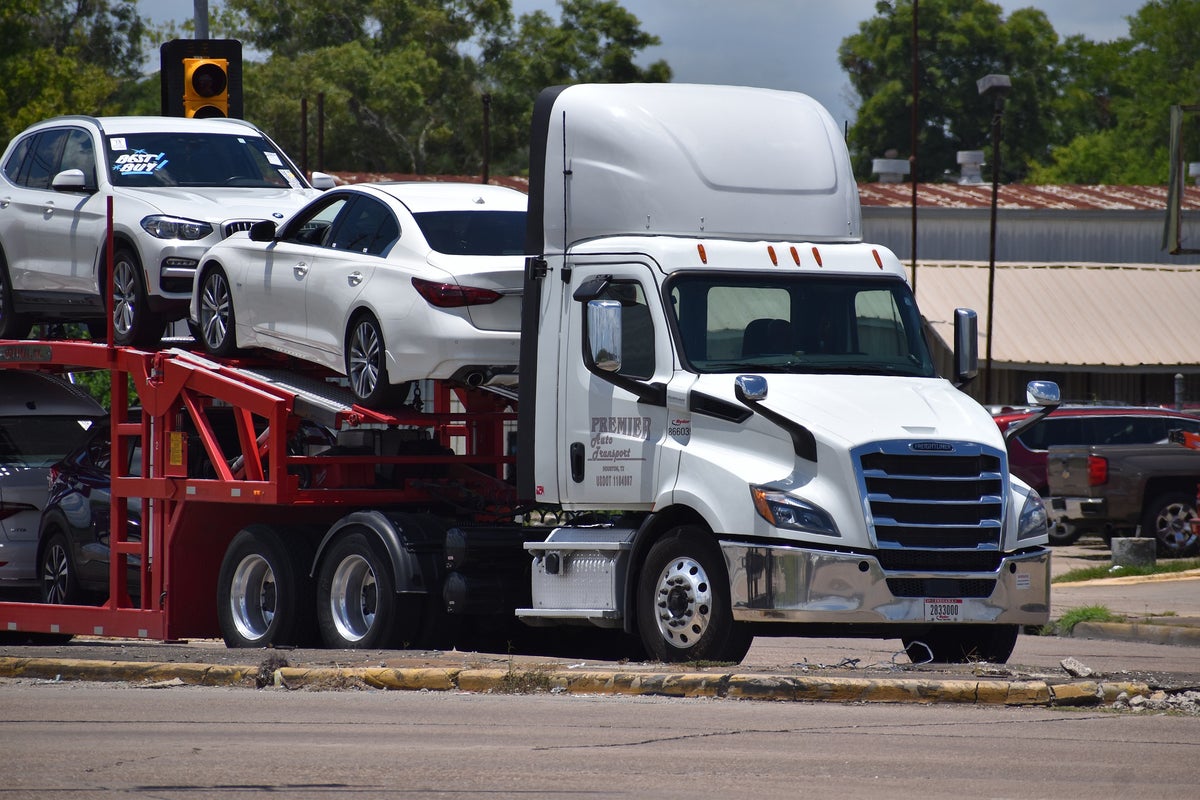 The index for new cars increased 0.6% in July, while the index for used cars fell 0.4%, according to data issued by the Labor Department on Wednesday, Aug. 10.

While inflationary pressures on used car prices have only increased twice in 2022, pressures on new vehicles have increased six of the seven months out of the year.

What Happened: Total inflationary pressure on new cars is 10.4% on a yearly basis, while pressures on used cars are 6.6%. This is perhaps highlighting the domestic economic disparity that has been producing a split in the reaction function of high and low earning American households and their ability to adjust to the recent inflation shock.

Also read: What CarGurus Earnings Could Mean For The Used Car Market

Kelley Blue Book (KBB) data shows the average price paid for a new vehicle in the U.S. in July 2022 surpassed June’s record and held the average transaction price (ATP) well over the $48,000 mark.

Why it Matters: The average luxury buyer paid $65,530 for a new vehicle in July, a $382 decrease from the previous month, when luxury ATPs reached a record $65,912. Luxury purchasers continue to spend more than MSRP for new automobiles, though KBB says prices are trending closer to sticker costs.

The market share of luxury vehicles remains historically high, driving the entire sector higher, but it fell to 17.8% of total sales in July from 18.2% in June.

In July, 13.35 million vehicles were sold, with 1.14 million of them being new cars, according to trading economics.